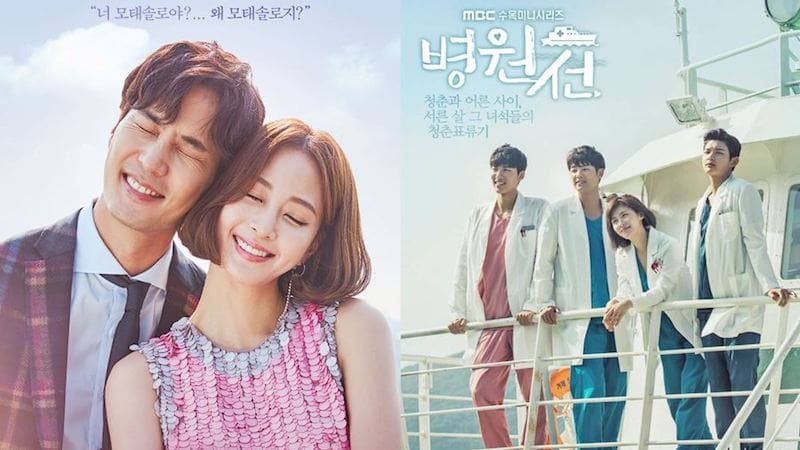 MBC has issued a statement in response to reports that the network’s dramas would be going on a “hiatus relay” due to the workers’ strike.

On October 11, a source from MBC told a news outlet, “The reports that dramas will be going on a hiatus relay starting from October 16 are false. They will be airing as normal.”

MBC’s labor union has been on strike since September 4 as workers call for the resignation of the network’s president, as well as the normalization of public broadcasting after accusations of past biased reporting in favor of former president Park Geun Hye.

The majority of the network’s variety shows have gone on hiatus since the beginning of the strike, including “Infinite Challenge,” “I Live Alone”, “Radio Star,” “King of Masked Singer,” and more. MBC’s weekly music show “Music Core” has also been on indefinite hiatus.

MBC’s radio programming has been affected by the strike as well, and this year’s Chuseok holiday featured none of the network’s usual specials such as “Idol Star Athletics Championships.”

Meanwhile, MBC dramas have not been as largely affected, although one exception to this was the drama “20th Century Boy and Girl,” which had its premiere postponed two weeks due to the strike.