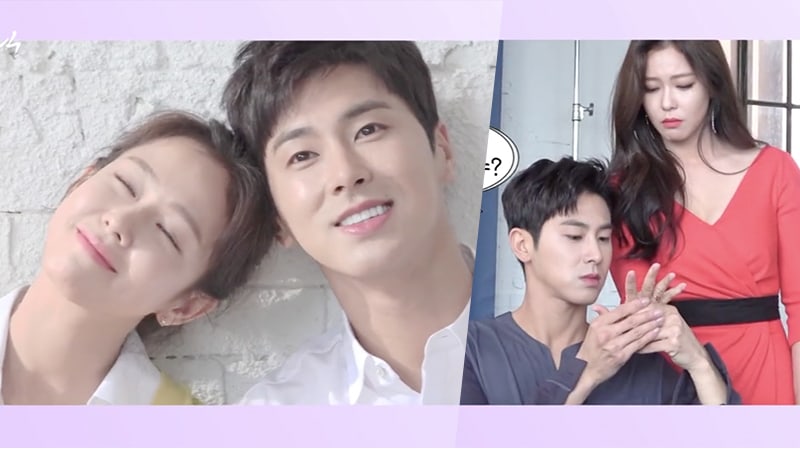 Ahead of the drama’s November premiere, OCN’s “Melo Holic” revealed a behind-the-scenes video and photos from the drama’s script reading, which was held earlier this year in May, attended by TVXQ’s Yunho, Kyung Soo Jin, Han Joo Wan, Choi Dae Chul, and more.

“Melo Holic” is the drama adaptation of a popular webtoon of the same name about a man (Yunho) who has the power to read women’s feelings through touch, and a woman (Kyung Soo Jin) whose split personality emerges when she receives a confession of love. 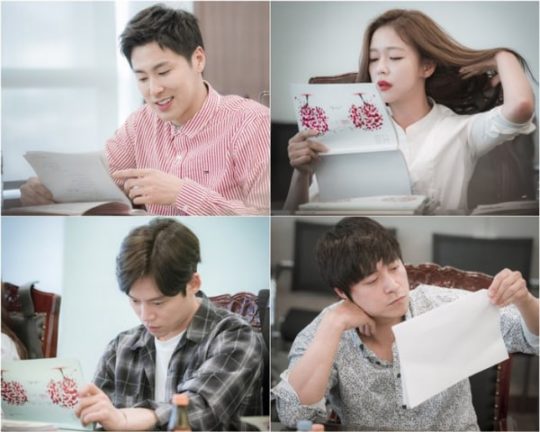 Choi Dae Chul, who often plays scene-stealing roles, joined the reading as the playboy psychology professor Kim Joo Seung, whose bromance with Yunho adds another layer of comedy to the drama. 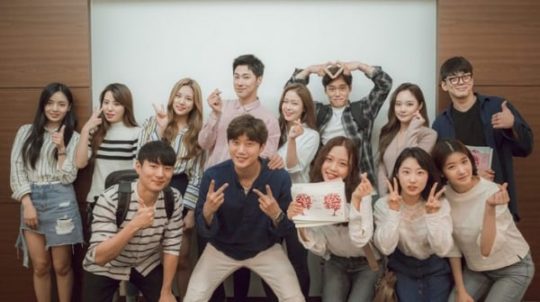 The video also includes footage from behind the scenes of the drama’s poster shoot. Watch below!

Check out the trailer for the drama below: