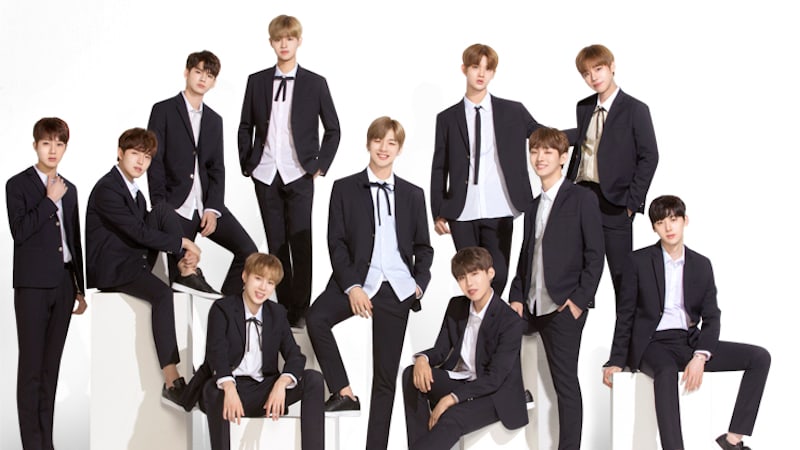 Wanna One Confirmed To Perform At The Seoul Awards

Wanna One will be attending The Seoul Awards!

On October 16, it was confirmed that the group will be performing a special stage to commemorate the first year of the event. The ceremony will be held at 6 p.m. KST on October 27 at Kyung Hee University’s Grand Peace Palace and be broadcast live via SBS.

The Seoul Awards is a new awards show that will celebrate the best dramas and films, as well as the actors that graced them. The winners will be selected through scores, with 70 percent determined by expert judges. 30 percent is determined by a group of 60 citizens who are chosen through an extensive interview process. Check out the nominees here!

Wanna One
The Seoul Awards
How does this article make you feel?