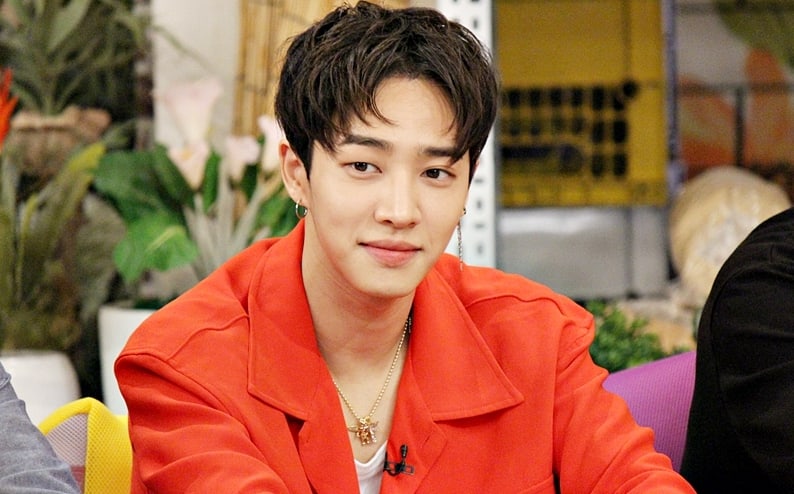 On the show, Lee Gikwang opened up about one of his famous performances from the past when he used to promote the song “Bad Girl” in January of 2012. The singer said, “At that time, even I thought my body wasn’t that bad. It was too good for me to look at it alone.”

Nicknamed the “Fisherman Gikwang” incident, Lee Gikwang went into detail about what happened during and after the memorable performance. Lee Gi Kwang revealed, “At that time, I was wearing a top and overalls, but when I took my top off, I was just wearing overalls so I earned the nickname ‘Fisherman Gikwang.’ On top of that, I was dancing so one of the suspenders fell down. Even my fans said it wasn’t sexy but rather just too much.” 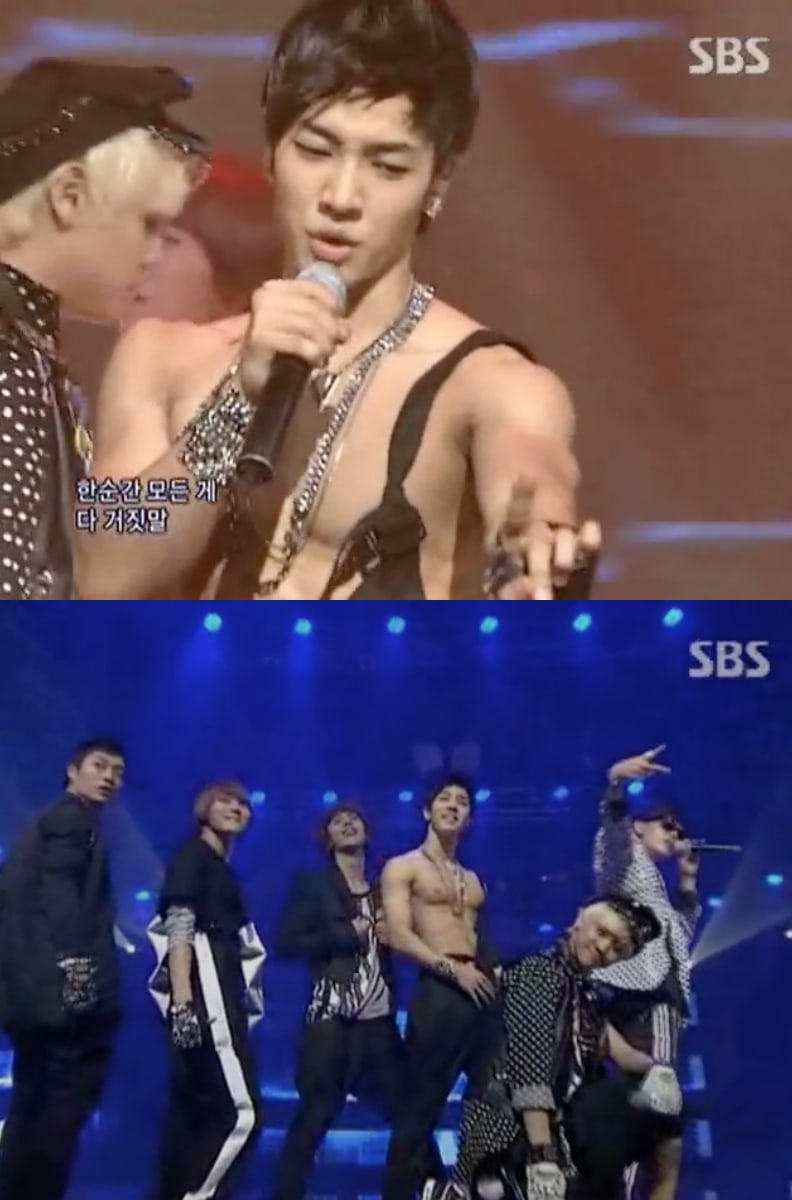 Lee Gikwang also added that since his performance, he not only received a warning from his agency, but that broadcasting stations enforced rules limiting exposure on air and apologized.

Watch his famous performance below (around 2:36 minute mark)!

Lee Gikwang
Happy Together
Highlight
How does this article make you feel?