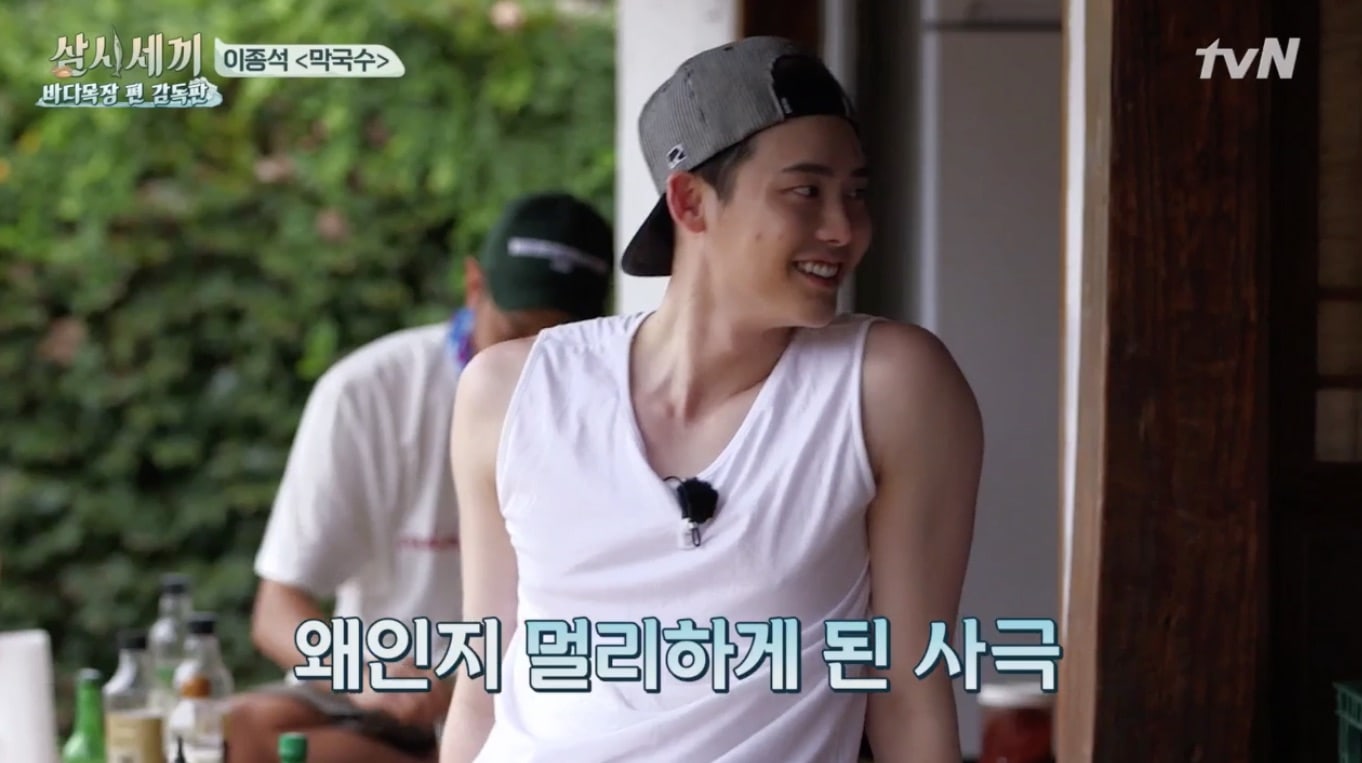 On October 20, tvN’s “Three Meals a Day” aired footage that hadn’t been included in previous episodes for their final director’s cut episode, and one of the moments had Lee Jong Suk revealing why he tends to avoid taking on historical period productions.

While talking about acting, Lee Seo Jin and Lee Jong Suk’s conversation soon turned to historical period pieces. Lee Jong Suk said that he’d done just one historical movie, “The Face Reader,” and confessed that he’d been avoiding the genre since then because he felt like he wasn’t right for it. 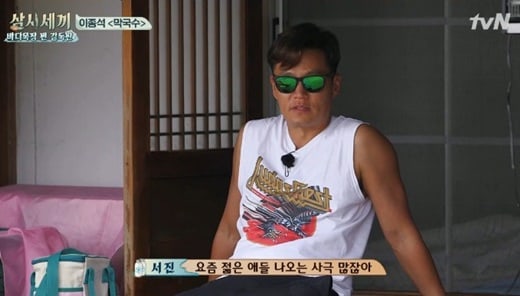 When asked why, Lee Jong Suk explained, “It felt like every time I entered a scene, I ruined the flow of the other cast members’ lines. I felt guilty about that so I’ve just avoided those kinds of projects since then.”

To this, Lee Seo Jin gave words of encouragement as he said, “You can solve that problem [of feeling like you don’t fit in] by becoming the lead role of a production. There are a lot of younger actors these days who appear in historical dramas, so you can do it too.”