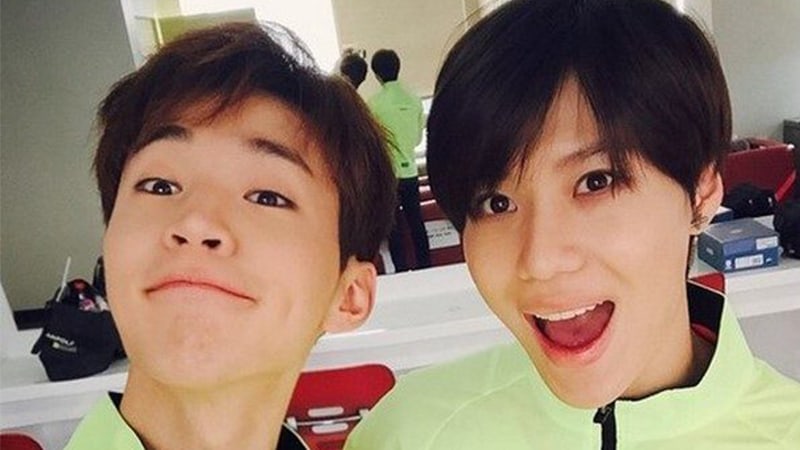 On the upcoming October 26 episode of “Life Bar,” SM’s best friend duo SHINee’s Taemin and Henry will be appearing as guests.

Producing director (PD) Lee Tae Kyung revealed on October 20, “Taemin and Henry weren’t allowed to promote their new songs until they showcased a talent of theirs. Taemin imitated the echoing of a karaoke mic and made everyone burst into laughter.” 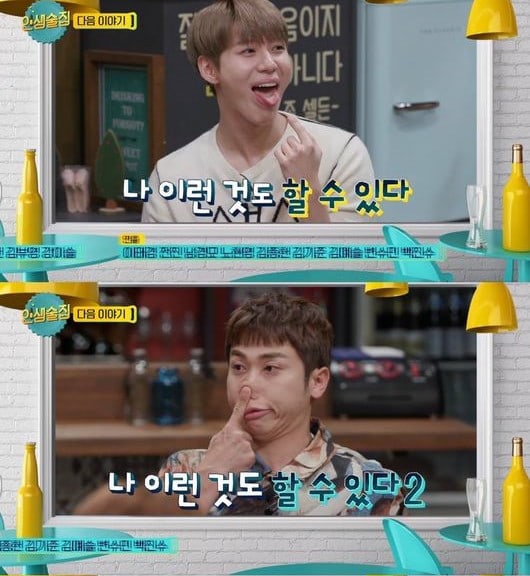 PD Lee Tae Kyung continued, “Henry also showcased his talent, but we all wondered what he was doing. He did something strange for 20 minutes. It’s been a long time since we’ve cried tears of laughter like this while recording.” 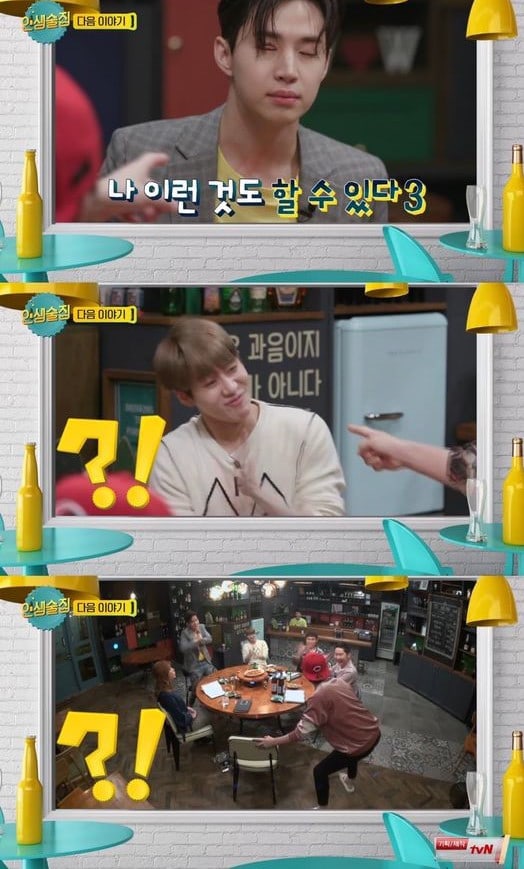 Henry
SHINee
Taemin
Life Bar
How does this article make you feel?