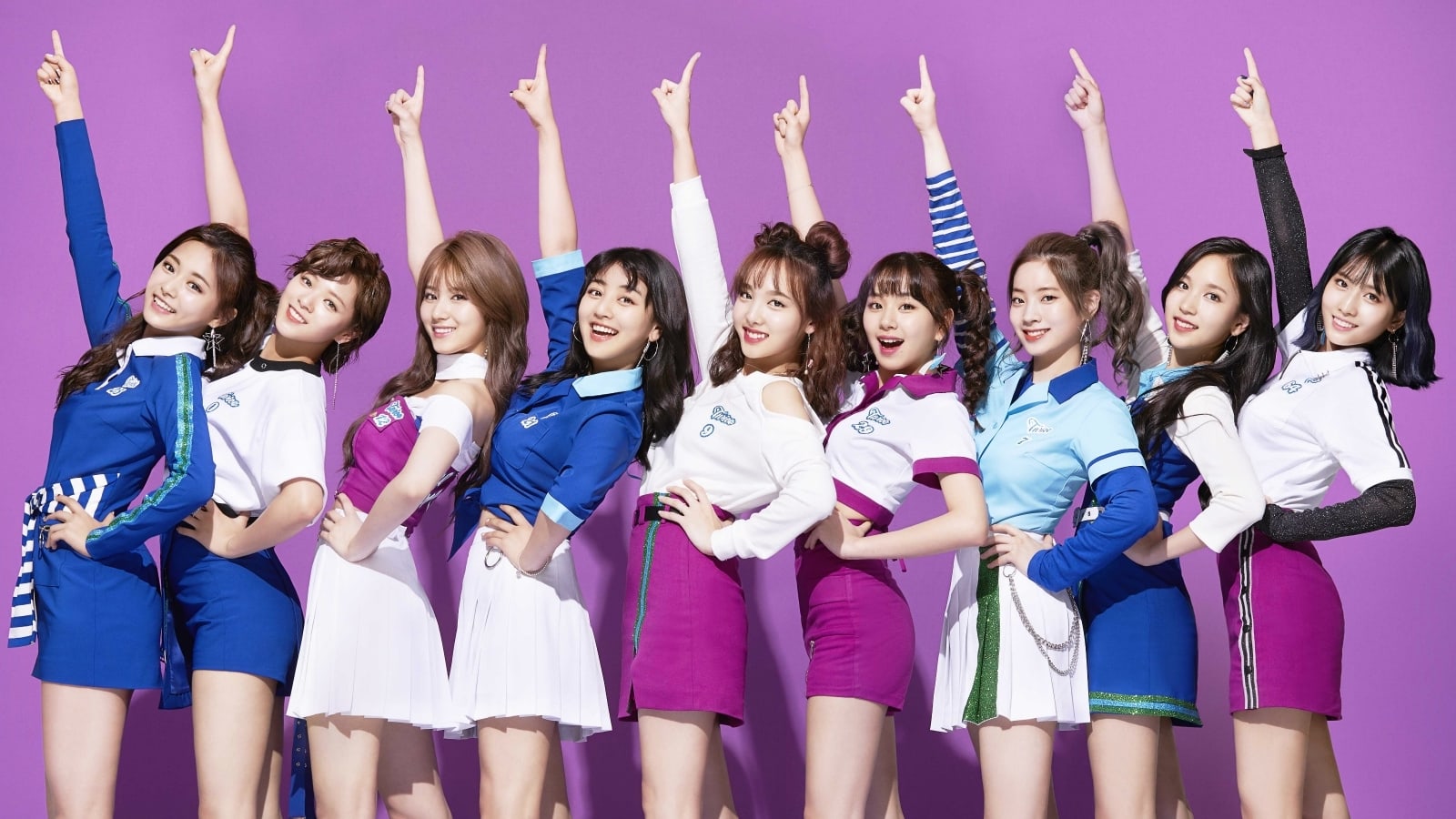 TWICE Breaks Records In Japan With “One More Time”

TWICE has been keeping their No. 1 spot on the Oricon daily singles chart for four days!

TWICE previously showed their popularity with their Japanese debut best album “#TWICE” on June 28, which kept its No. 1 spot on Oricon’s daily album chart for four days in a row. In spite of the album’s late release date, it recorded No. 2 on Oricon’s monthly chart in June and received platinum certification from the Recording Industry Association of Japan with over 250,000 units sold. 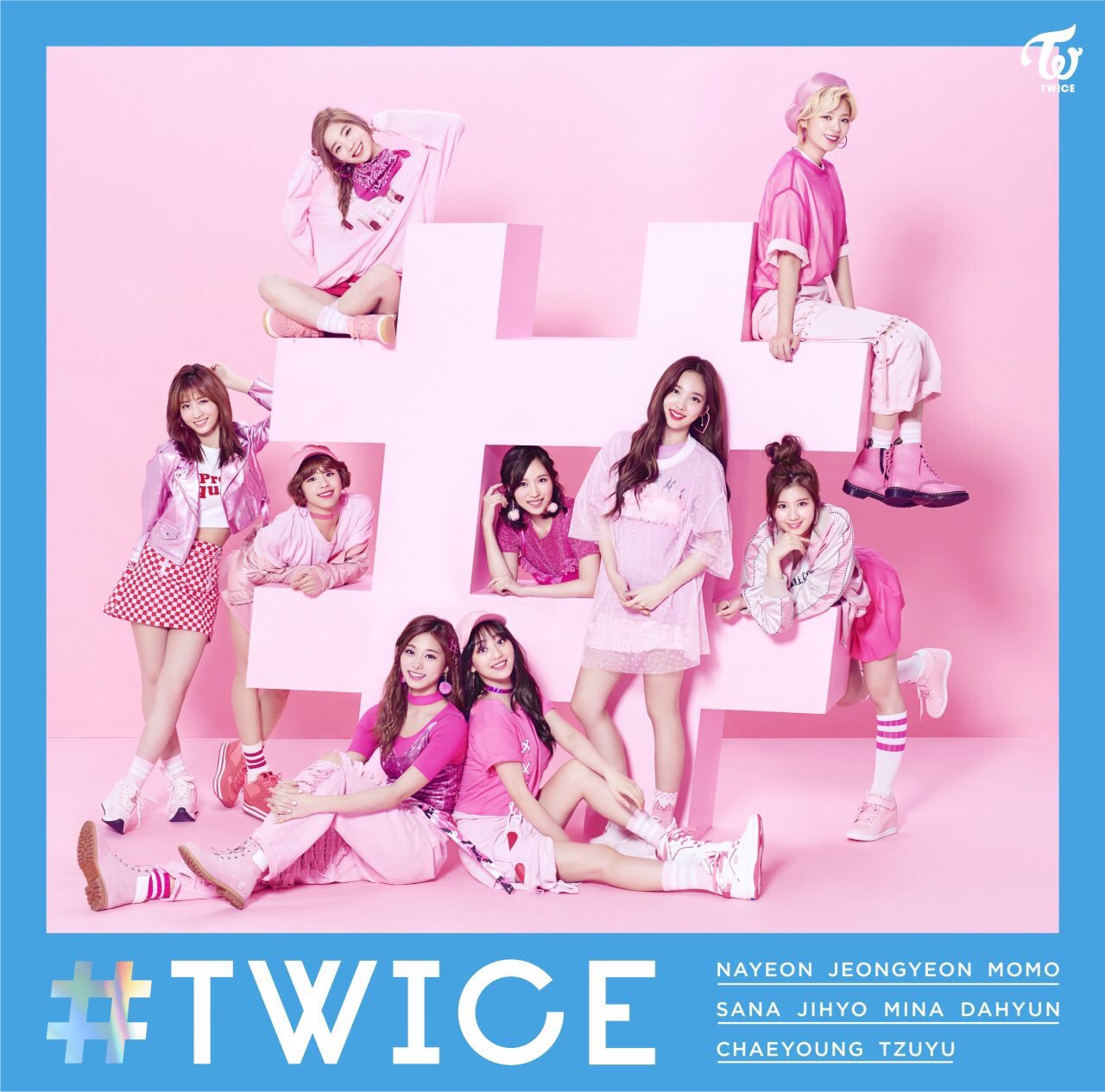 The record-breaking girl group recently celebrated their 2nd anniversary and is set to make a Korean comeback soon with their first full album titled “Twicetagram.” They released the tracklist for the album, revealing that the title track “Likey” was written by the producers behind their previous hits “Like OOH-AHH,” “Cheer Up,” and “TT.”

“Twicetagram” is set to be released on October 30 at 6 p.m. KST, and the comeback showcase will be held on the same day at 8 p.m. KST.