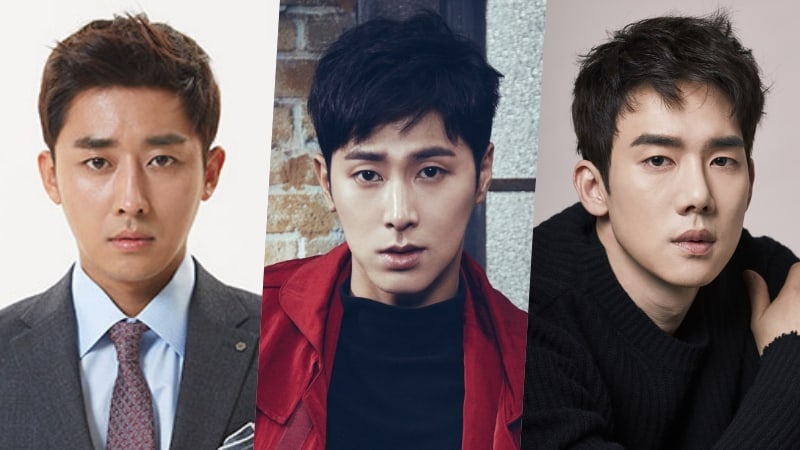 On October 23, the actor’s official Instagram account released photos of the food trucks sent to the set of “Go Back Couple.”

The first image shows the support that TVXQ’s Yunho sent last month. His banner on the truck reads, “The pride of Gwangju, Son Ho Jun,” and wishes for the success of the drama.

The next photo shows the truck that Yoo Yeon Seok sent on October 22, which includes the message, “Choi Ban Do who is the most handsome in Han Ban Do (the Korean peninsula), Yoo Yeon Seok is cheering you on!!” Choi Ban Do is the name of Son Ho Jun’s character in the drama.

Son Ho Jun and Yunho have been friends for over 13 years, and Yunho even made a cameo appearance in “Go Back Couple.” Son Ho Jun and Yoo Yeon Seok became close while starring in “Reply 1994” and currently live in the same apartment building.