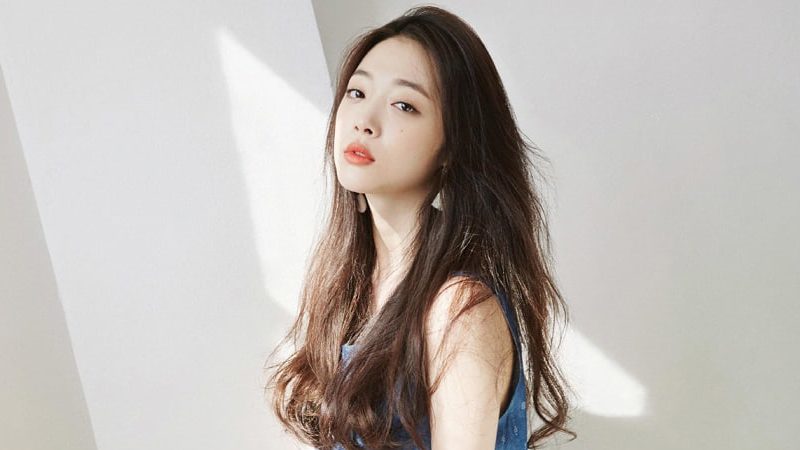 Sulli Gets A Haircut And Fans Are Loving Her New Look

Sulli surprised fans with a real haircut this time!

On October 23, Sulli posted three selfies on her Instagram featuring her new haircut. In the pictures, she is wearing a pale pink knit sweater with her wavy black hair cut short.

Sulli had uploaded a picture of herself with her new short hair previously on October 21, but fans didn’t believe it was real at first. This is because she had previously fooled them in September, posting selfies with her hair dyed blonde before posting other selfies with short black hair. It had then turned out to be a fun prank when Sulli revealed the final selfie with her original long black hair and wrote, “You fell for it again!”

Recent Instagram photos of Sulli, however, have proven that she has really gotten a haircut. Fans complimented Sulli on her new look, commenting, “You look really pretty with your hair short,” and “You look elegant.”

Sulli recently starred in movie “Real” with Kim Soo Hyun and has been working as a model as she prepares for her next work.