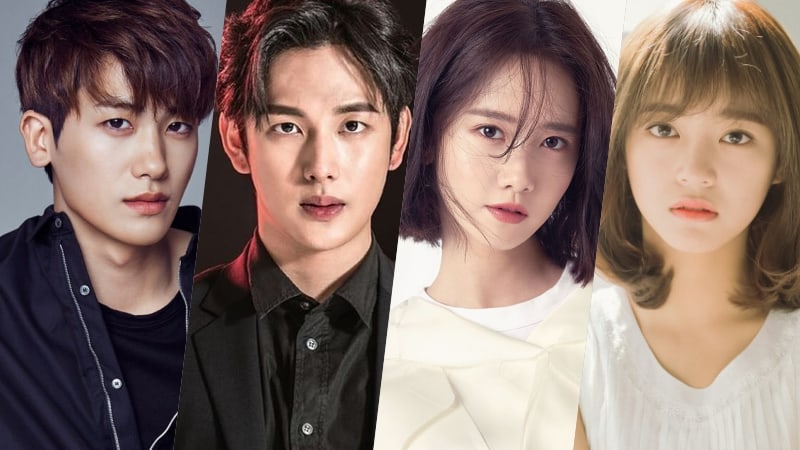 The winners of the popularity awards have been selected for The Seoul Awards!

The popularity awards for the new drama awards show were chosen entirely by fan votes from October 11 through October 20. The top two males and top two females are awarded.

In the male category, Park Hyung Sik from “Strong Woman Do Bong Soon” and Im Siwan from film “The Merciless” will be taking home the awards. Park Hyung Sik came out on top with 48.27 percent of the votes, while Im Siwan took second with 40.06 percent. Both are also members of ZE:A.

In the female category, Girls’ Generation’s YoonA from film “Confidential Assignment” and gugudan’s Kim Sejeong from “School 2017” have been voted the winners. YoonA received 30.80 percent of the votes, while Kim Sejeong took 27.34 percent.

The ceremony of the first year of The Seoul Awards will be held on October 27 at Kyung Hee University’s Grand Peace Palace. It will be broadcast live via SBS starting at 5:50 p.m. KST. Previously, it was announced that Wanna One will be performing at the ceremony.

Check out all the nominees here!