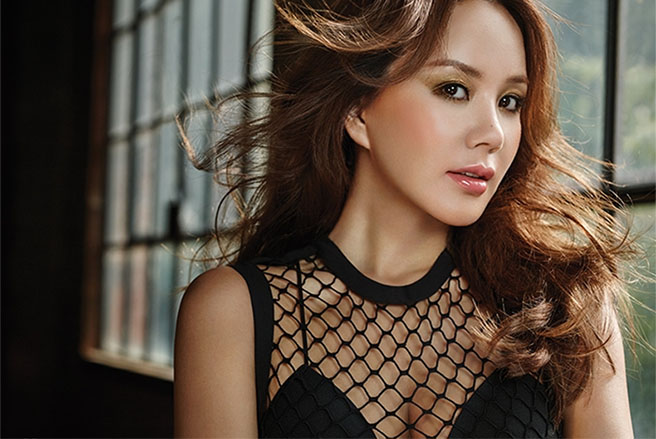 On October 24, Mystic Entertainment stated, “She’s aiming to make a comeback in November with a part two of her album ‘The Cloud Dream of the Nine,’ which was released in December. The tracklist of nine songs has already been revealed last year. This album will have a total of five songs.”

They continued, saying, “There are two tracks that Lee Hyori and Jung Ryeo Won have featured in as well.”

Meanwhile, Uhm Jung Hwa recently appeared in the MBC drama “You Are Too Much,” and is currently working on her comeback album.