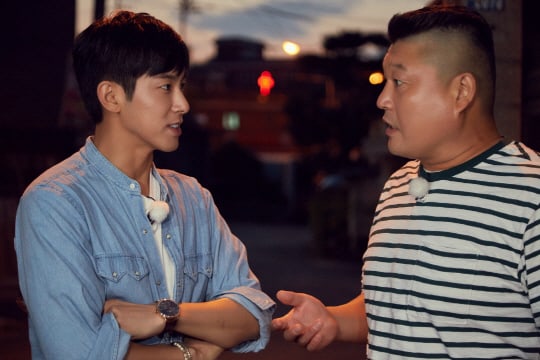 TVXQ To Appear On “Let’s Eat Dinner Together,” Yunho Reveals Which SM Artists Visited Him Often In The Military

This week’s episode of JTBC’s “Let’s Eat Dinner Together” features TVXQ’s Yunho and Changmin, who have resumed activities as TVXQ after completing their mandatory military service earlier this year. On the show, the two head to the city of Yangju, South Korea, in the hopes that families will invite them into their homes for dinner.

The area of the city that TVXQ visits is actually where Yunho’s former military unit is stationed. During filming for the show, Yunho runs into a former military superior, whom he greets with a salute. The officer then proceeds to praise Yunho for his time in the military: “Yunho was an exemplary squad commander.” Later, when asked by the hosts, Yunho reveals that BoA and Red Velvet visited him often in the military, sparking jealousy all around. 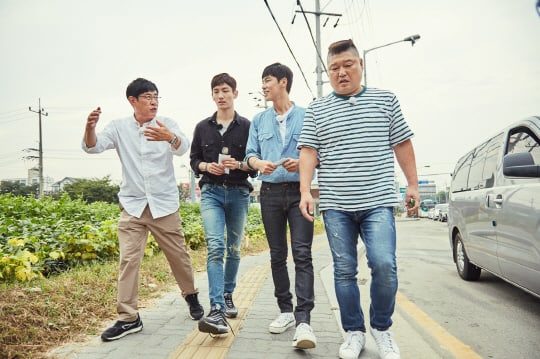 TVXQ
Changmin
Yunho
Let's Eat Dinner Together
How does this article make you feel?