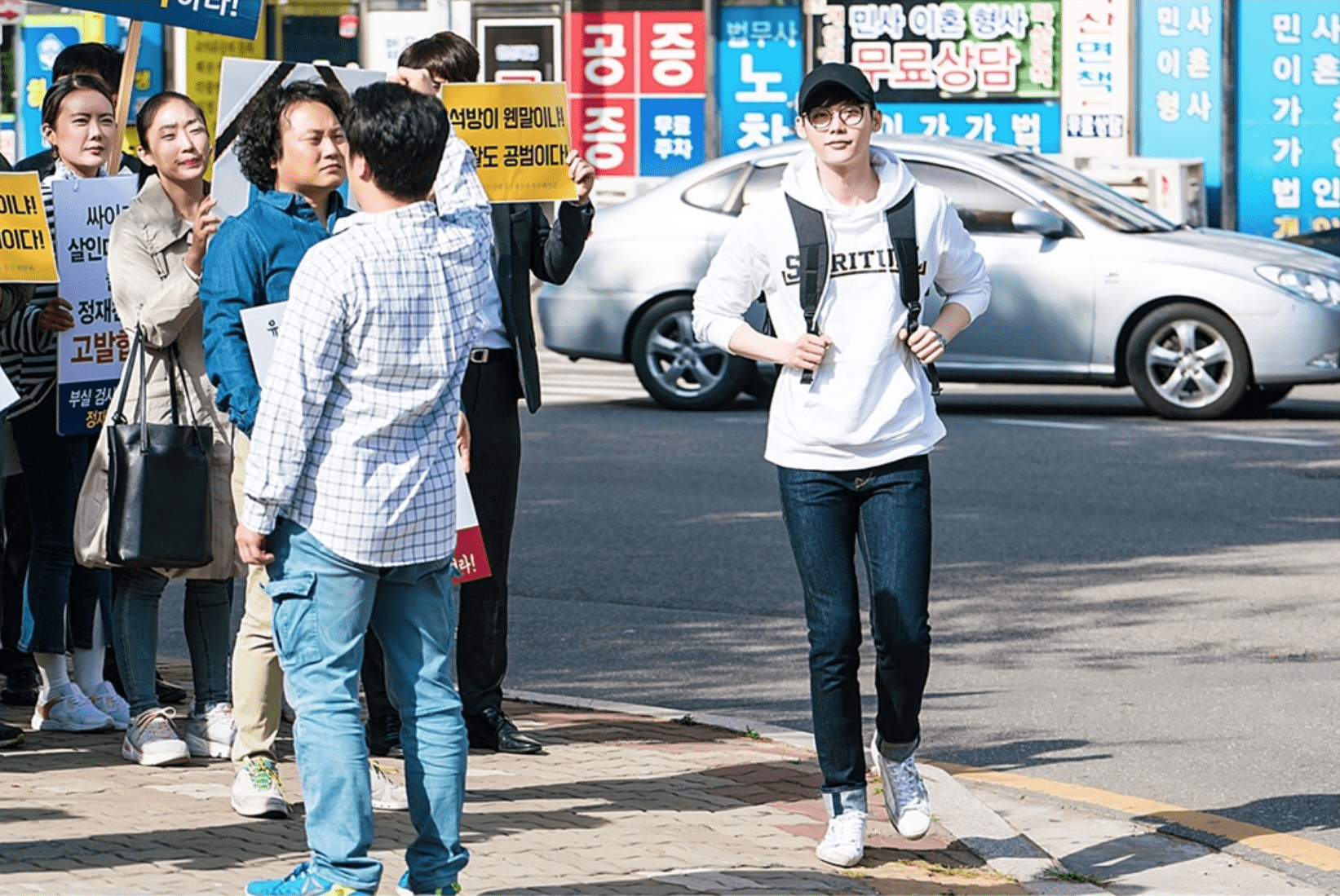 Some new stills from “While You Were Sleeping” show Lee Jong Suk’s character going “undercover” in some interesting ways!

On October 24, the SBS drama released stills of Jung Jae Chan (Lee Jong Suk) and Lee Ji Kwang (Min Sung Wook) having a hard time coming into work because of the public protests outside their office.

In a previous episode, a suspect named Do Hak Young (Baek Sung Hyun) came under suspicion for the murder of Yoo Soo Kyung (Cha Jung Won). Jung Jae Chan, who was in charge of the case, determined that Hak Young was not the suspect and got him released. This earned him the fury of Lee Yoo Beom (Lee Sang Yeob) and also of the general public.

In order to fool the protesters, he pretends to be a university student in a hoodie, jeans, and glasses. Later on, he borrows Lee Ji Kwang’s glasses and the two of them James-Bond (or rather Clark-Kent) their way into the office, hiding their faces and sneaking their way past the protesters. 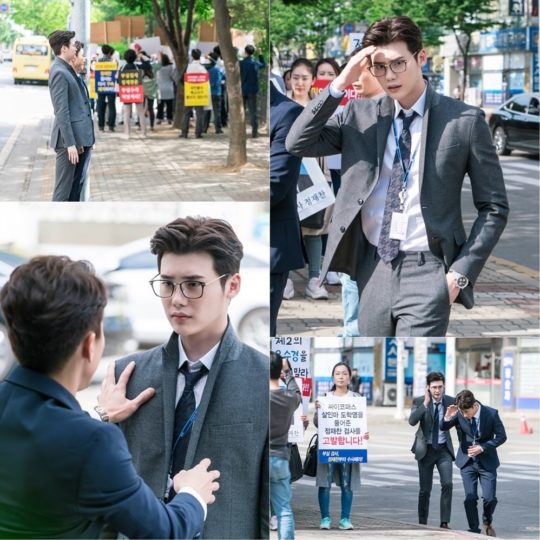 Other stills released by the drama focus on the dream that Suzy’s character had of Lee Jong Suk, foretelling that he would come into grave danger. Some questions that remain to be answered in upcoming episodes include why Suzy’s dream of Lee Jong Suk changed, whether the two will finally recognize each other from their past, and how they will solve the murder of Yoo Soo Kyung. 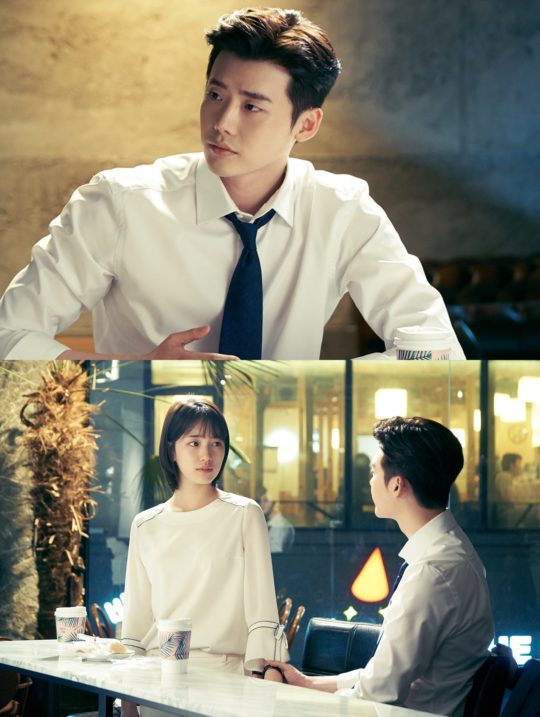 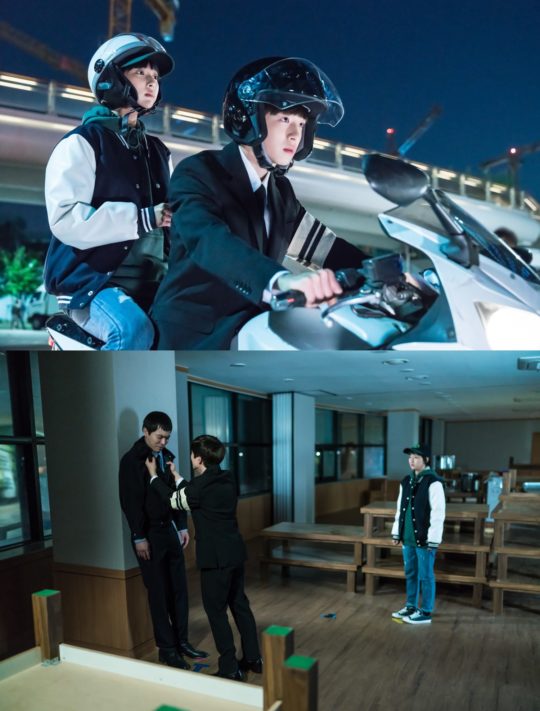 Lee Jong Suk
Suzy
While You Were Sleeping
Min Sung Wook
How does this article make you feel?