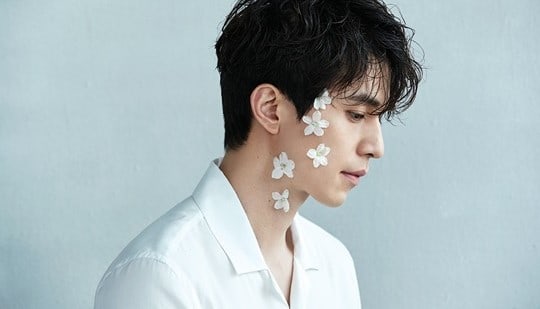 At the forum, he revealed, “I actually was very against the fedora [that I wore during the drama]. Every time I wore the fedora, I would have to re-do my hair. Fedoras also don’t really suit me, although now that people are used to it, they may think otherwise. It was basically the same thing during the historical scenes. I argued with the director about my bangs a lot. Afterwards, I got a few offers for historical projects, and there was even a role for a king, but I rejected them all.”

When asked if he keeps in touch with his “Goblin” co-star Gong Yoo, Lee Dong Wook joked, “Sometimes we even meet without Kim Eun Sook.” He also explained that they also drink together quite often and stated, “Gong Yoo and I have similar alcohol tolerance levels. Since they’re similar, we became good drinking buddies.”