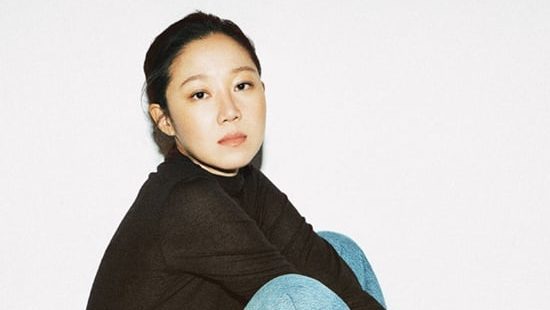 Gong Hyo Jin Talks About The Actress She Wants To Be

Gong Hyo Jin posed for the upcoming November issue of Elle Magazine, where she expressed a variety of charms as one of the winners of the Elle Style Awards.

In the accompanying interview, Gong Hyo Jin talked about the concept of the photo shoot, saying, “I wanted to show various sides of myself that people associate with me. I tried to portray a strong portrait as an actor, show an expression that people would see on my face if they bumped into me on the streets, a fashionable look, and more. I wanted to show aspects of myself that were truly me.” 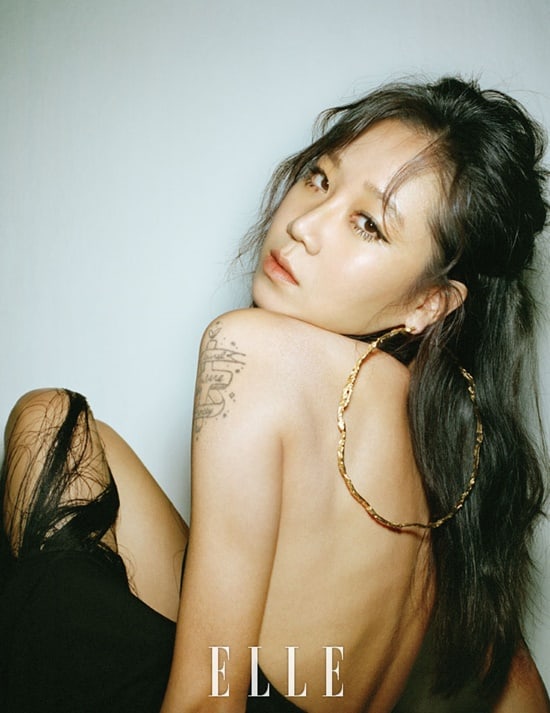 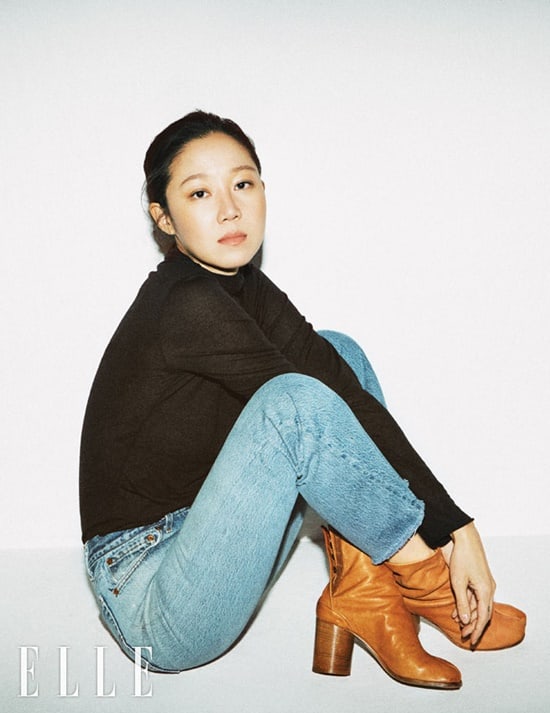 Gong Hyo Jin also opened up about her goals as an actress. She said, “Just like [how I am] in dramas, I want the public to feel comfortable with me in movies. Until now, I bravely chose interesting plots, which is why I was able to film amazing movies back-to-back. Just like how my selection of productions is acknowledged, I want people to have faith that a movie will be fun if I come out in it.”

The rest of Gong Hyo Jin’s interview and pictorial will be revealed in November.

Gong Hyo Jin
Elle Magazine
How does this article make you feel?