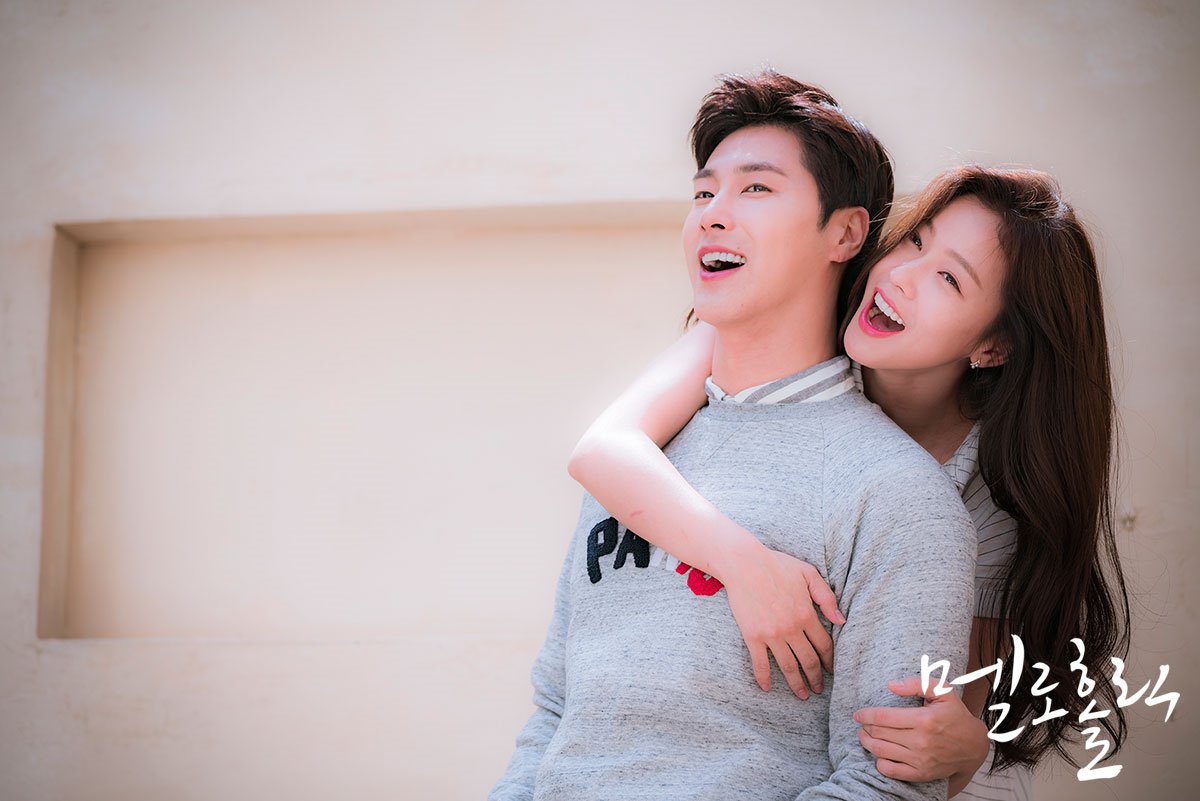 TVXQ’s Yunho and Kyung Soo Jin show off their chemistry as a couple in behind-the-scenes cuts from the “Melo Holic” poster shooting, raising anticipation for their upcoming drama.

In the revealed cuts, Yunho and Kyung Soo Jin give off the heart-fluttering aura of a couple who just started dating. The romantic vibe between the co-stars can be felt on set as well. It was revealed that Yunho and Kyung Soo Jin ad lib affectionate lines and poses during filming, and chatter away like close friends during breaks. In particular, Yunho’s soft and sentimental acting as dating expert Yoo Eun Ho is capturing the hearts of female members on set, while Kyung Soo Jin is earning applause for her double portrayal of the bubbly Han Ye Ri and chic female fatale Han Joo Ri. 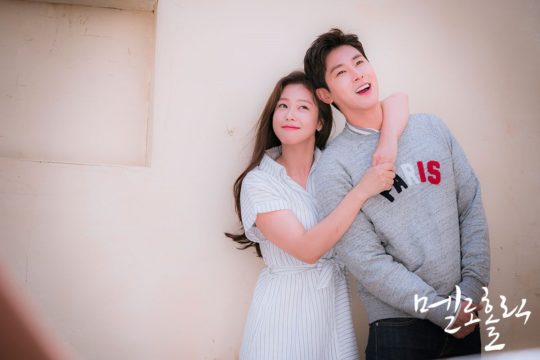 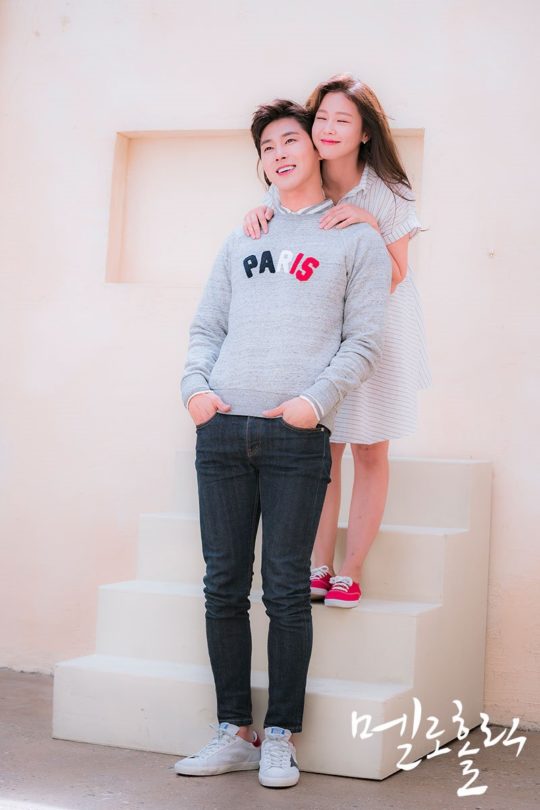 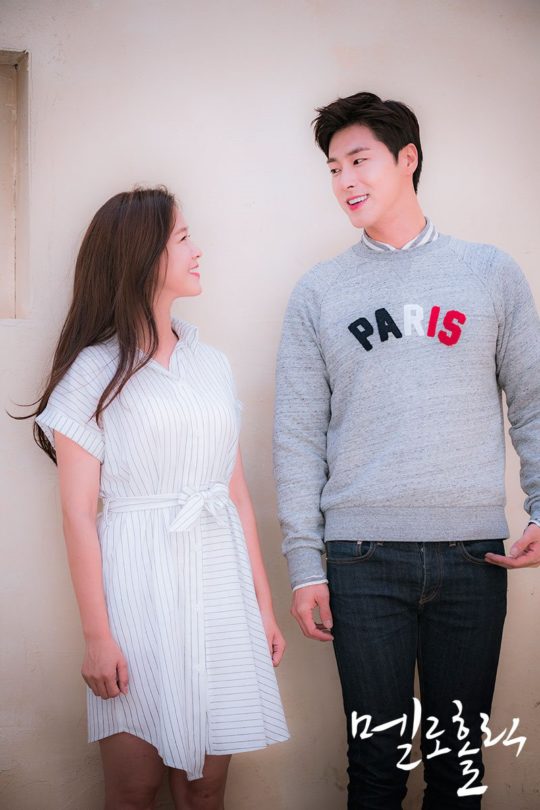 The PD of “Melo Holic” shared that it was hard to choose the A-cuts for the drama poster because “the actors captured the loveliness of a real-life couple in every picture taken.” He added that he believes the drama will appeal to viewers, as Yunho and Kyung Soo Jin’s chemistry shows both the comedic and realistic sides of romance.

Check out the trailer for “Melo Holic” below!