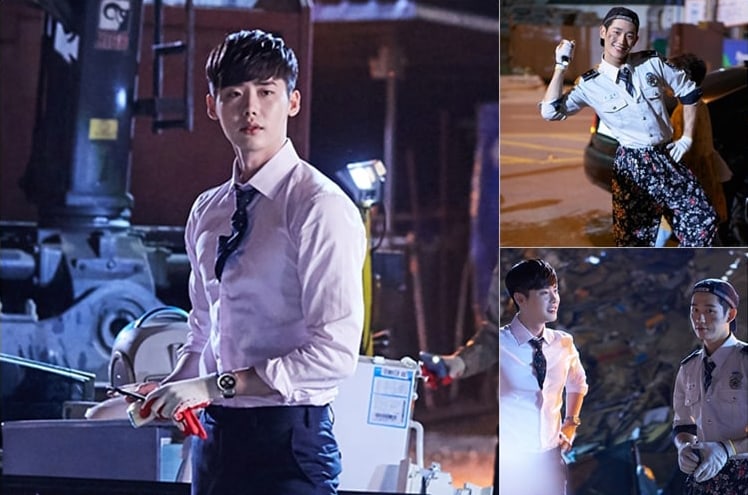 Lee Jong Suk, Suzy, And Jung Hae In Are Both Serious And Playful In Behind-The-Scenes Stills Of “While You Were Sleeping”

SBS’s Wednesday-Thursday drama “While You Were Sleeping” released behind-the-scene stills of the “Three Flying Dragons” (Lee Jong Suk, Suzy, and Jung Hae In) having fun and rehearsing seriously on the drama set.

In some of the released photos, the actors can be seen rehearsing their scenes sincerely. However, in the other photos, their playful sides come out. Jung Hae In poses cutely while Lee Jong Suk is sharing a modest high-five with Lee Yoo Joon (who plays Jung Hae In’s police partner Oh Kyung Han). Suzy is also brightly smiling and sharing conversations with the production crew. Kim Won Hae (who plays criminal investigator Choi Dam Dong) and Lee Yoo Joon are joining in on the fun as well. 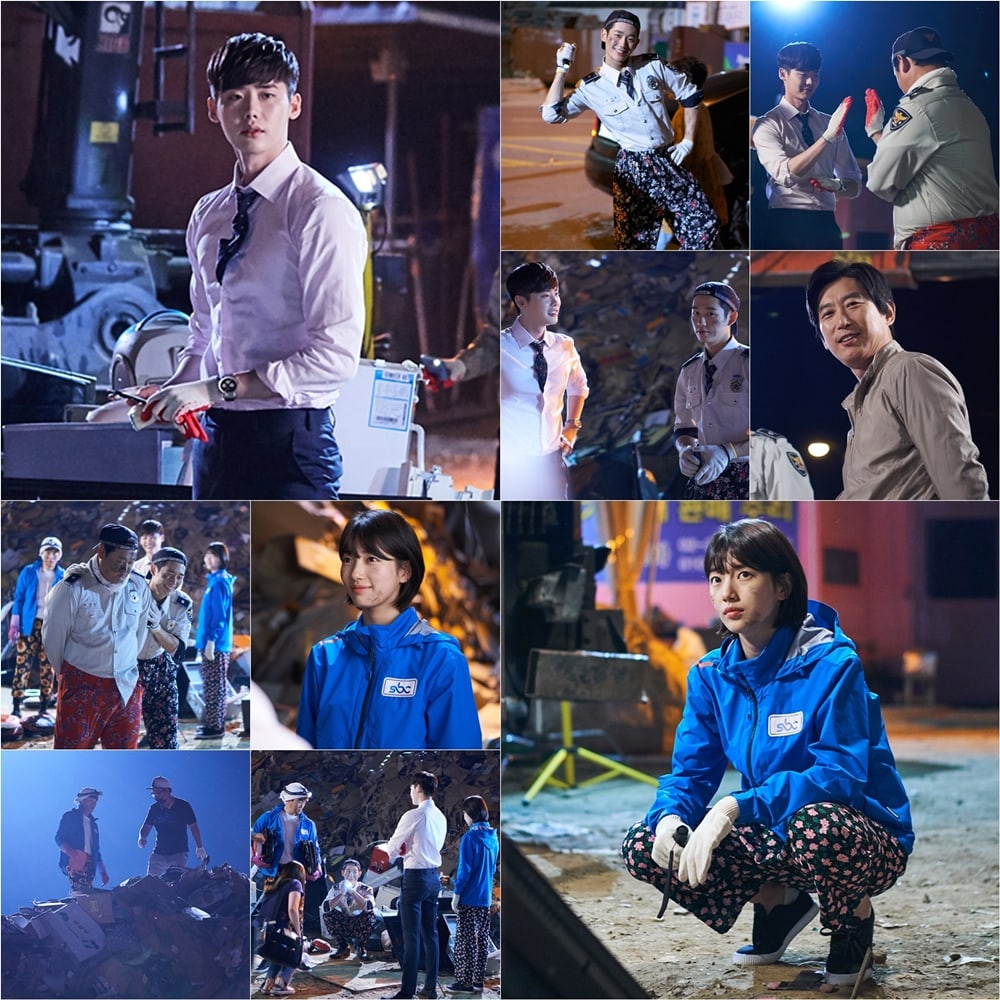 A source from the production crew stated, “Because of the actors’ meticulous rehearsal and all the laughter on set, we were able to film better scenes.”