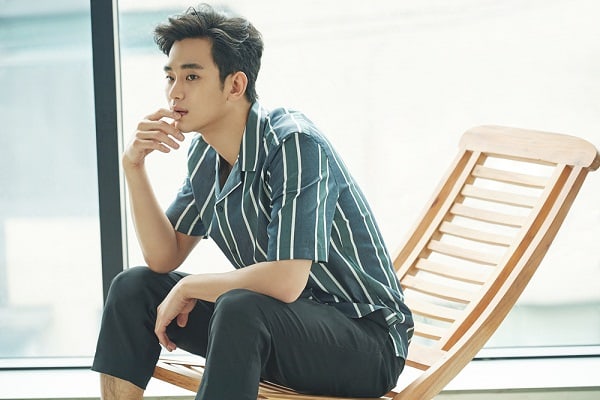 A photo of Kim Soo Hyun training in the army was recently uploaded!

On October 29, a picture of the actor was posted on the official homepage of the Forward Recruit Training Squadron. 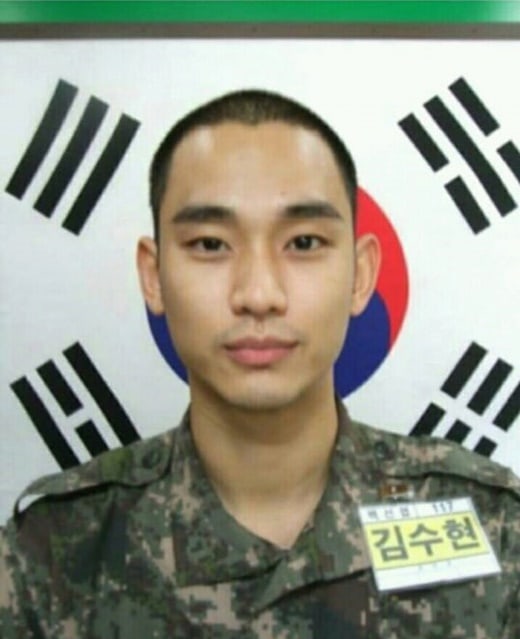 Previously, Kim Soo Hyun was admitted into the Forward Recruit Training Squadron in Paju, Gyeonggi Province. After training there for five weeks, he will serve as an active duty soldier.

Before his enlistment, Kim Soo Hyun was assigned as a level four public service worker due to his cardiac condition, but with continuous health maintenance, he eventually entered level one after a re-examination.

What do you think of his new haircut?