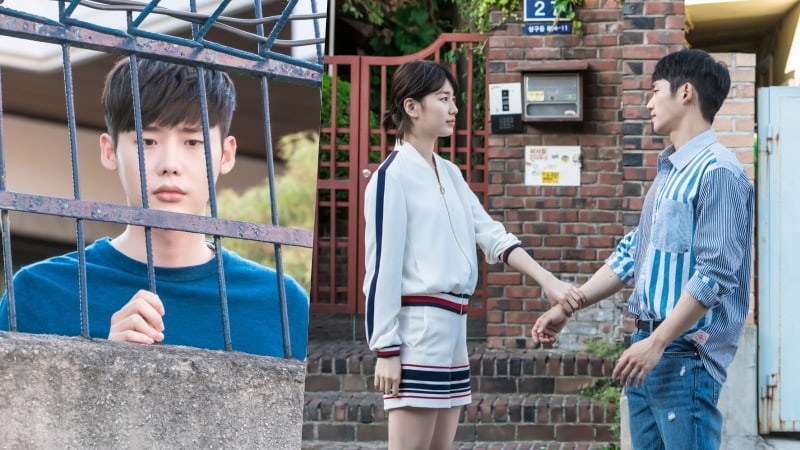 SBS’s “While You Were Sleeping” has released new stills that tease new twists in the plot.

The first set of stills shows Jung Jae Chan (Lee Jong Suk) spying on Nam Hong Joo (Suzy) and Han Woo Tak (Jung Hae In) having a secretive conversation. Both Hong Joo and Woo Tak dream of Jae Chan, who is set to return to work soon. In both of their dreams, Jae Chan quits his job as a prosecutor, and Hong Joo learns from her dream that no matter what choices they make, Jae Chan will always end up quitting his job.

Woo Tak visits Hong Joo at her home to discuss the dreams, and Jae Chan, who has been recuperating at Hong Joo’s house, spies on them as their conversation progresses. 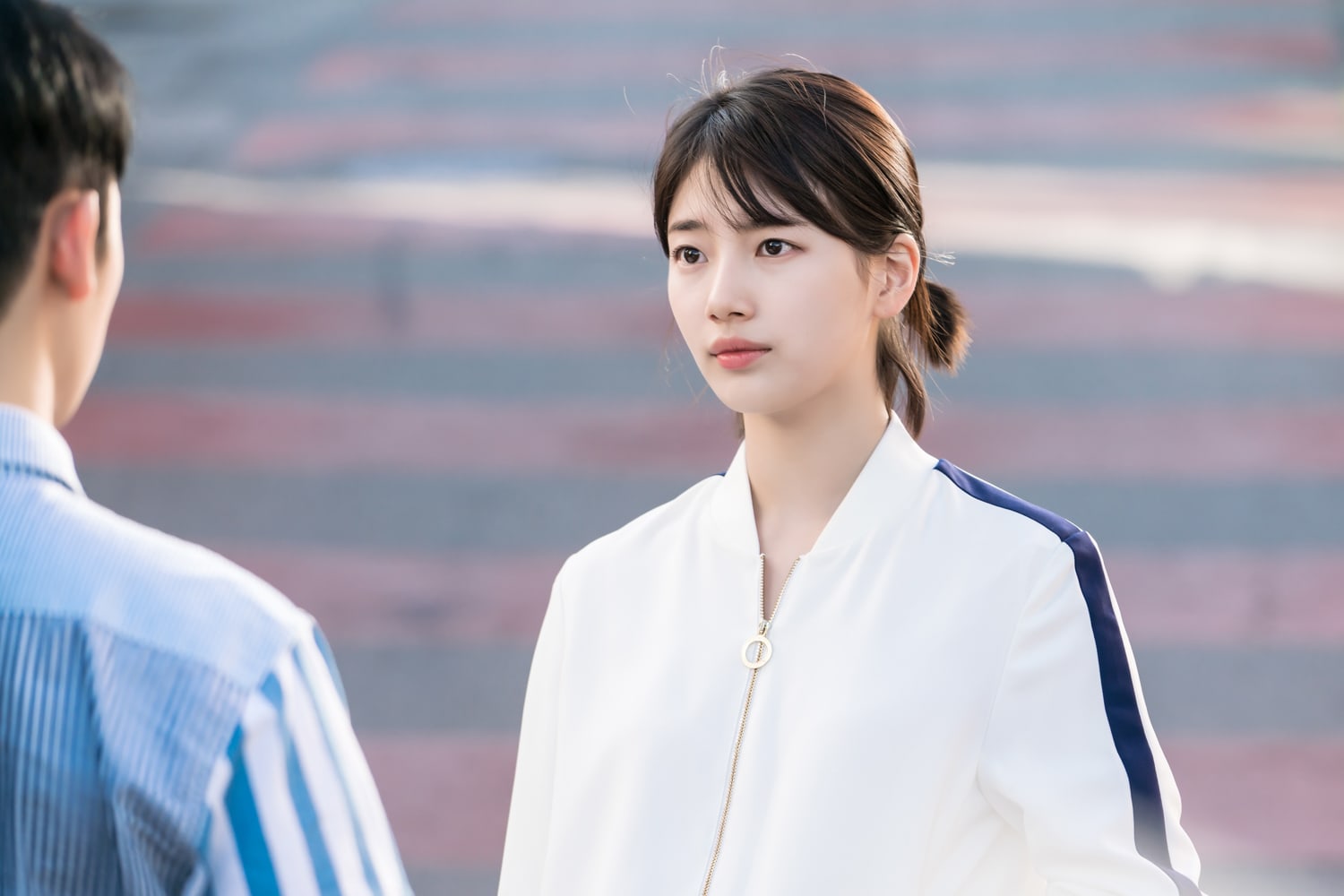 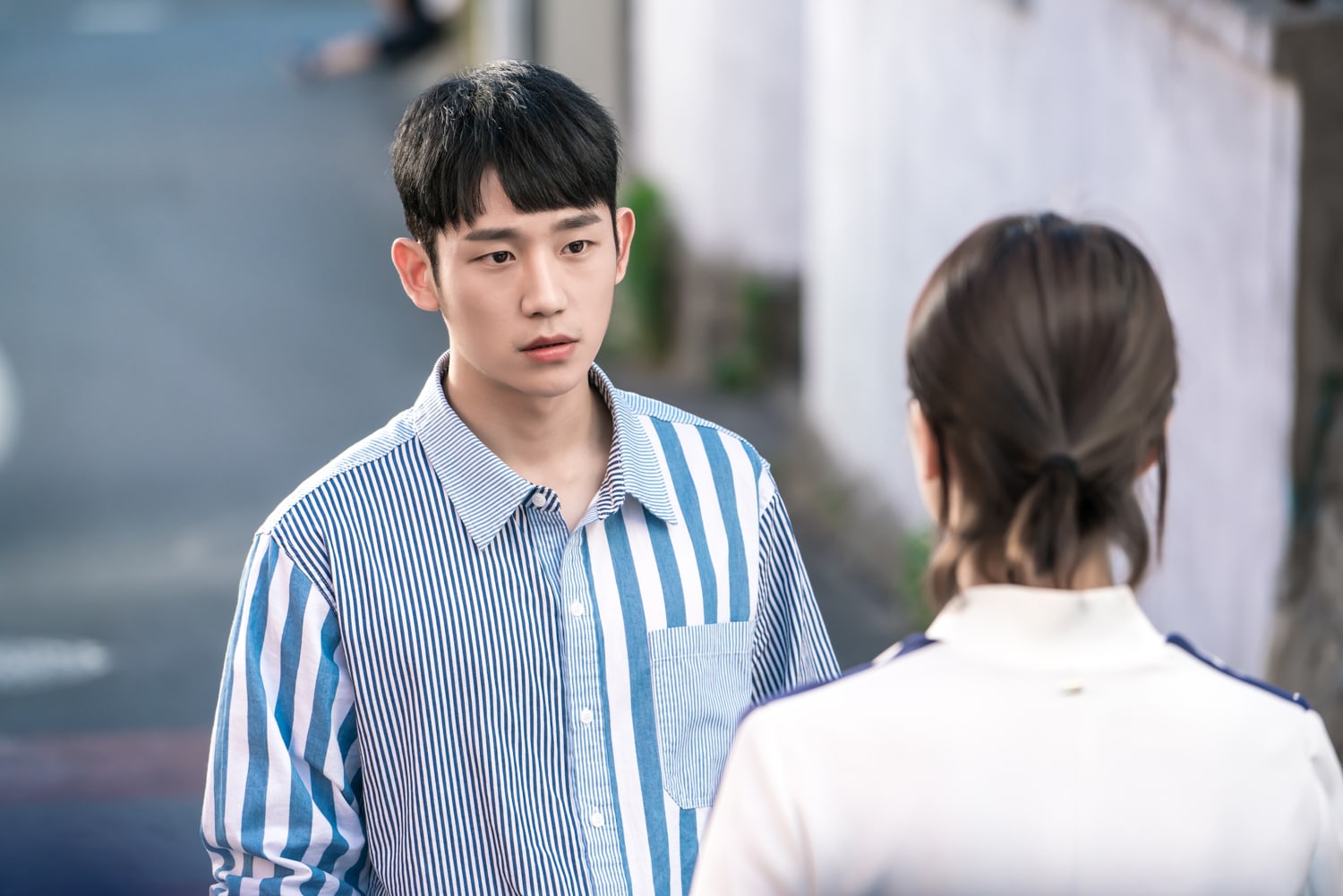 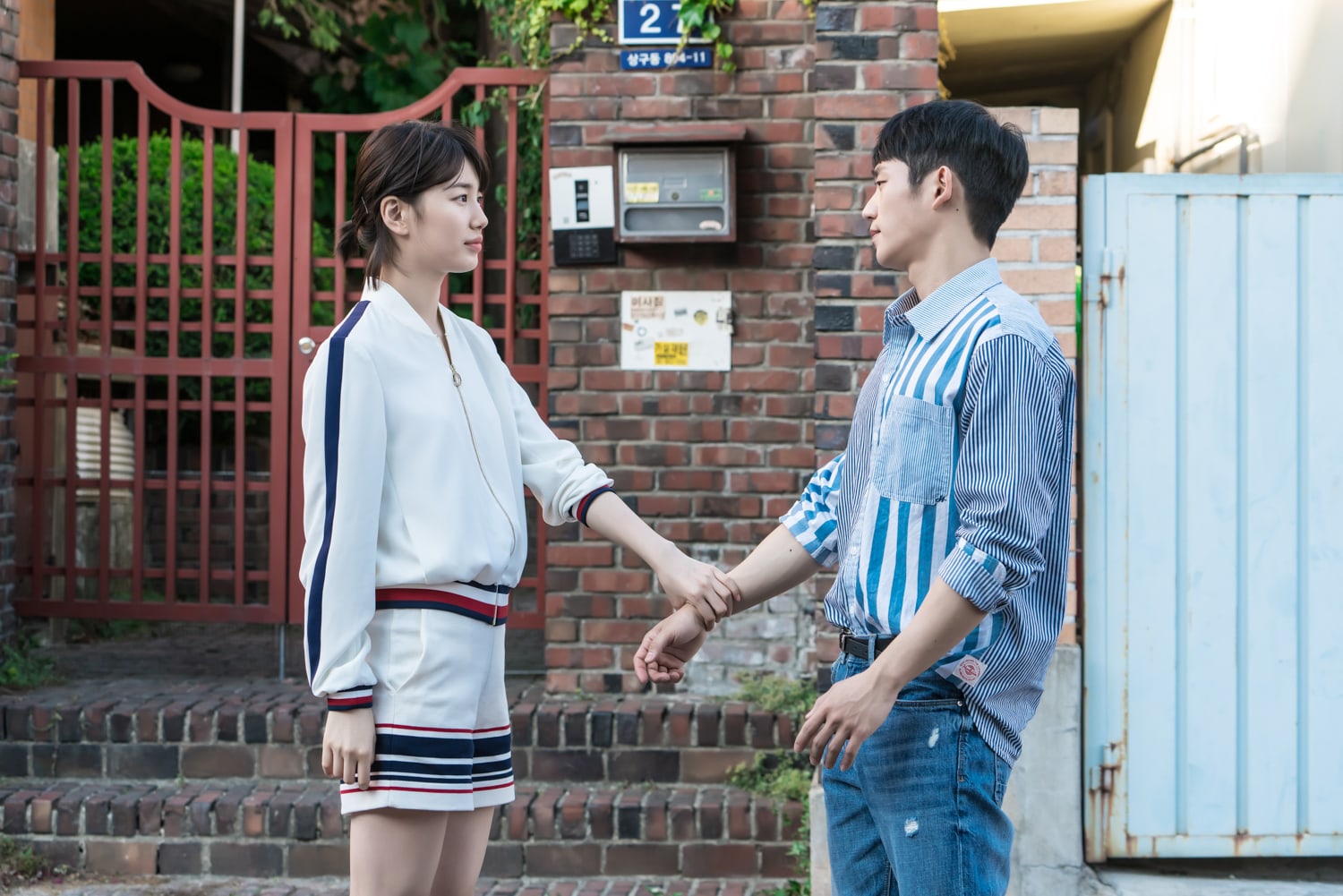 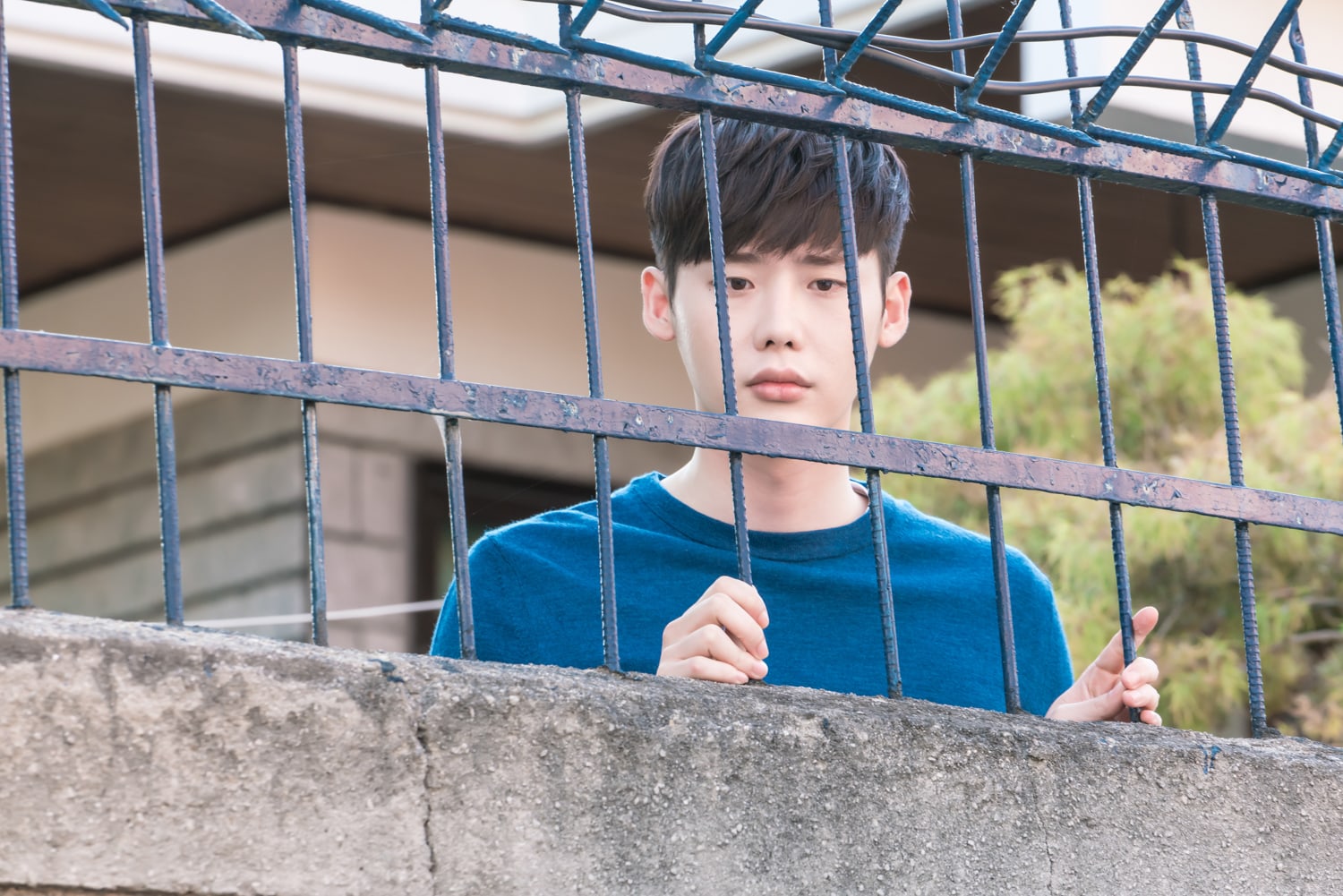 Another set of stills show Woo Tak spying on Lee Yoo Beom (Lee Sang Yeob). Woo Tak takes photos of Yoo Beom, who can be seen shaking hands with Moon Tae Min (Ryu Tae Ho), who has been revealed to be someone Jae Chan will meet on his first case after returning to his job. Jae Chan is set to be drawn into a conflict with Yoo Beom, who will work as Tae Min’s lawyer. 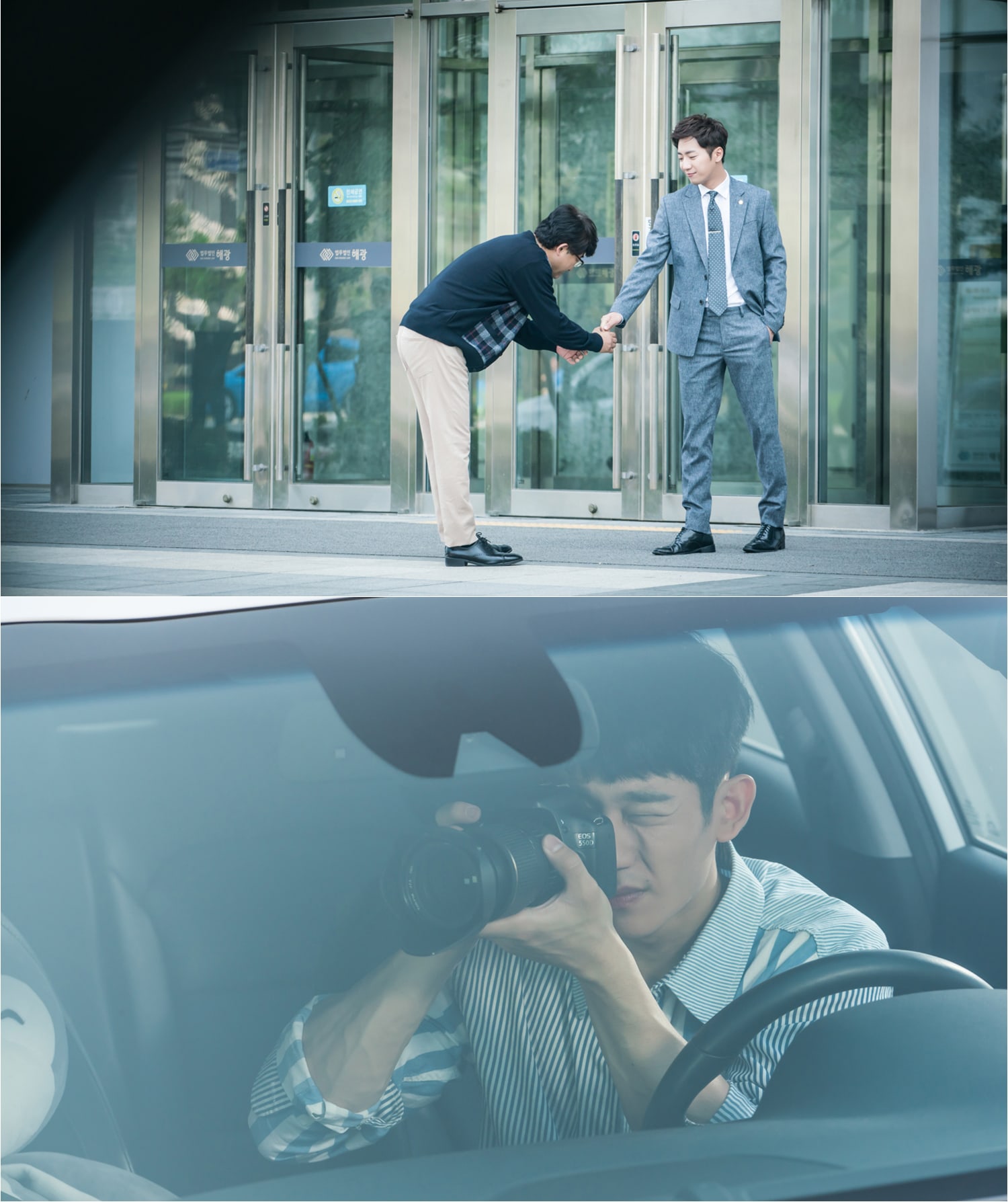 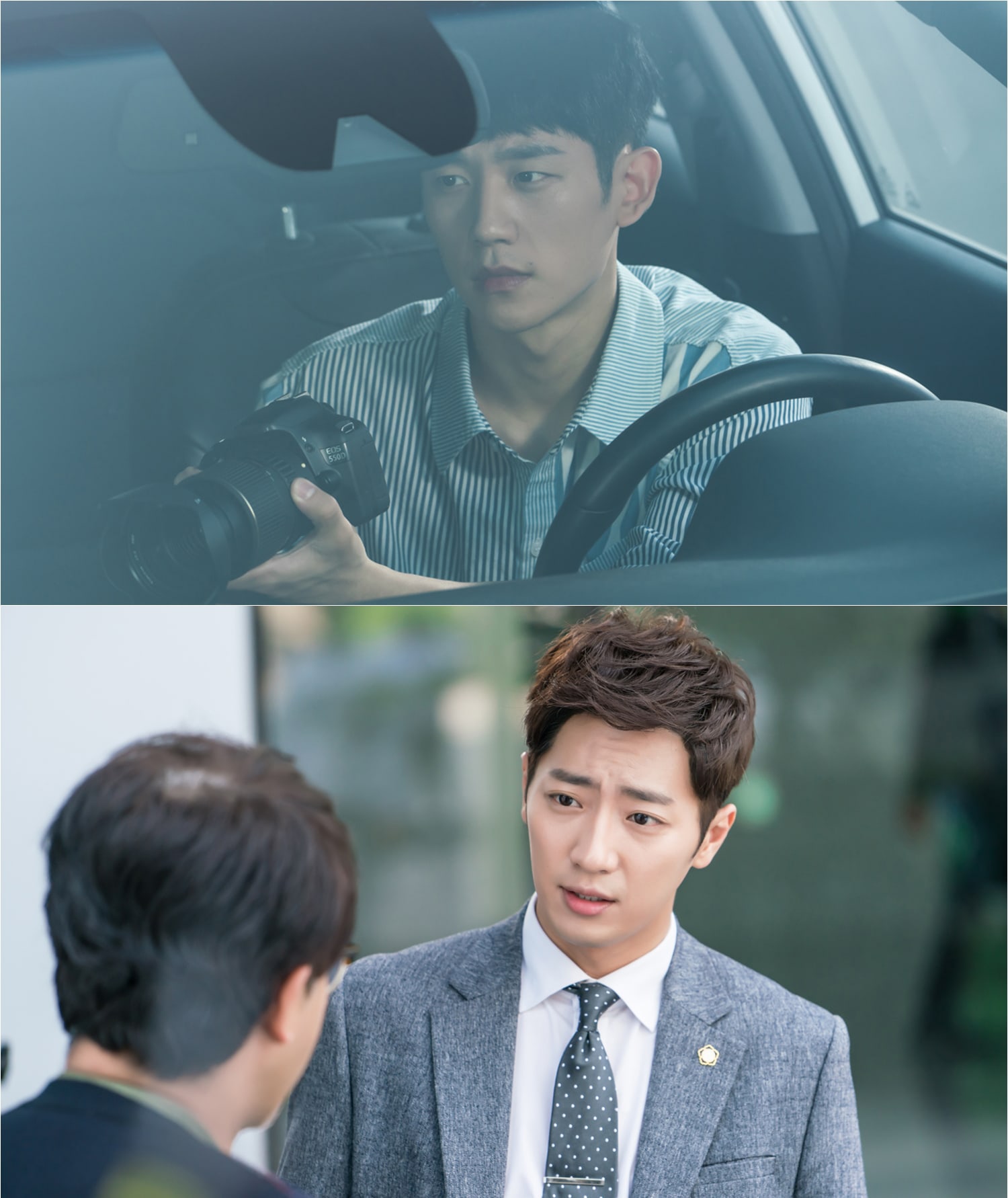 The staff of “While You Were Sleeping” stated, “Though Jae Chan may have recovered physically, he is set to be faced with another hardship. Both Hong Joo and Woo Tak will do their best to protect Jae Chan, but it remains to be seen whether they will succeed or not.”

The next episodes of “While You Were Sleeping” will air on November 1 at 10 p.m. KST.

Begin watching “While You Were Sleeping” below!

Lee Jong Suk
Suzy
Jung Hae In
Lee Sang Yeob
While You Were Sleeping
How does this article make you feel?