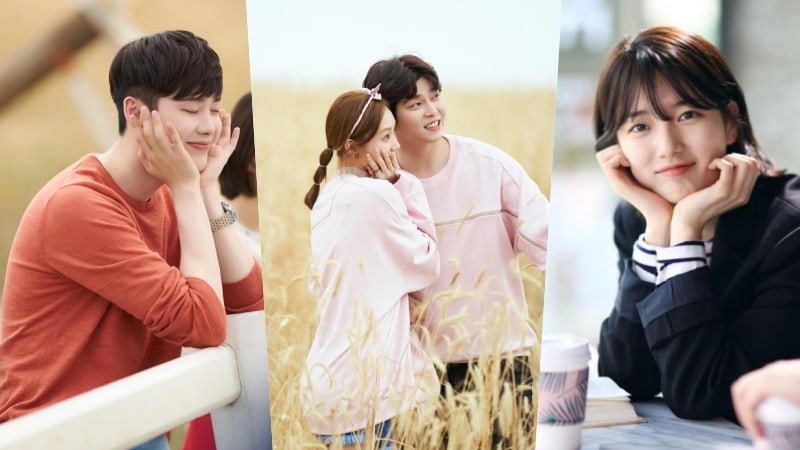 On the November 1 episodes of SBS drama “While You Were Sleeping,” Lee Sung Kyung and Yoon Kyun Sang made a cameo as the overly cheesy couple that appears during Jung Jae Chan (played by Lee Jong Suk) and Nam Hong Joo’s (played by Suzy) first date.

In the stills, Lee Sung Kyung and Yoon Kyun Sang wear matching pink clothes and play a lovey-dovey couple next to Jae Chan and Hong Joo who are a bit awkward on their first date. 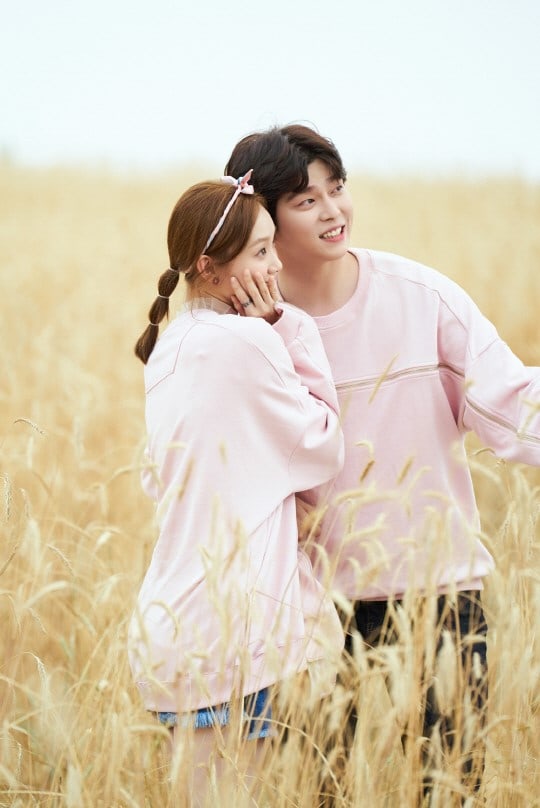 In the next set of stills, Jae Chan is seen pondering over an issue very seriously. Hong Joo dreamt that Jae Chan encounters a case where an individual would become brain-dead due to an accident and his autopsy would lead to the capture of the criminal, but this would lead to the deaths of seven people. Han Woo Tak (played by Jung Hae In), however, dreamt that Jae Chan would not order an autopsy and save the lives of seven people, but the criminal would go free. 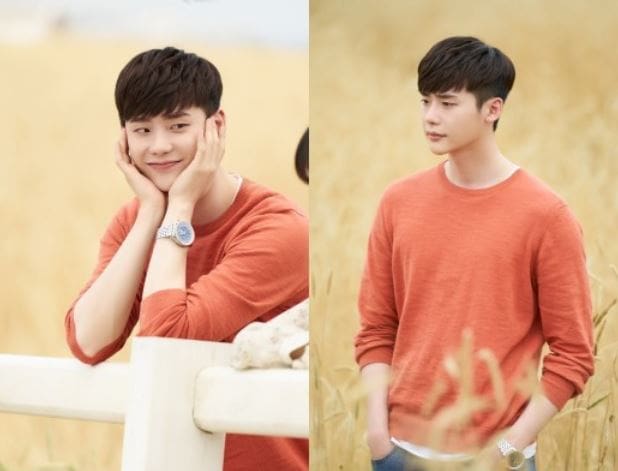 It was reported that at the time of filming, it was a hot summer day, but nevertheless the actors worked hard while taking breaks. Lee Sung Kyung and Lee Jong Suk can be seen battling the heat during their breaks with ice packs and miniature fans. 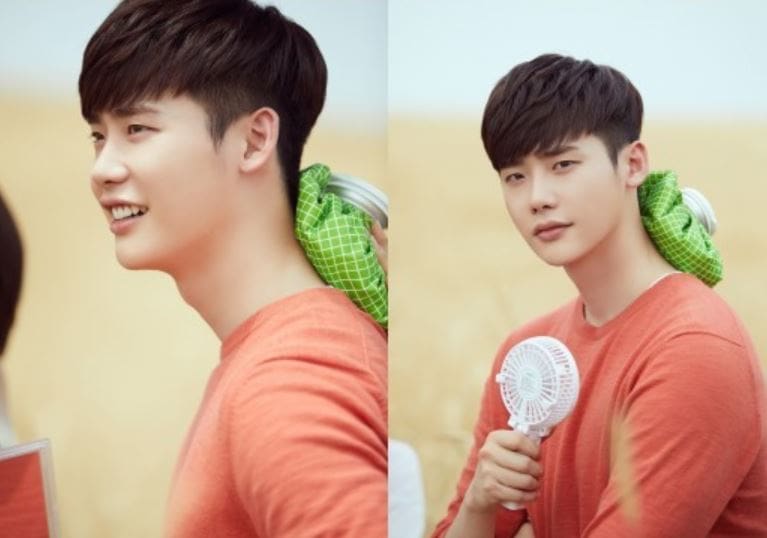 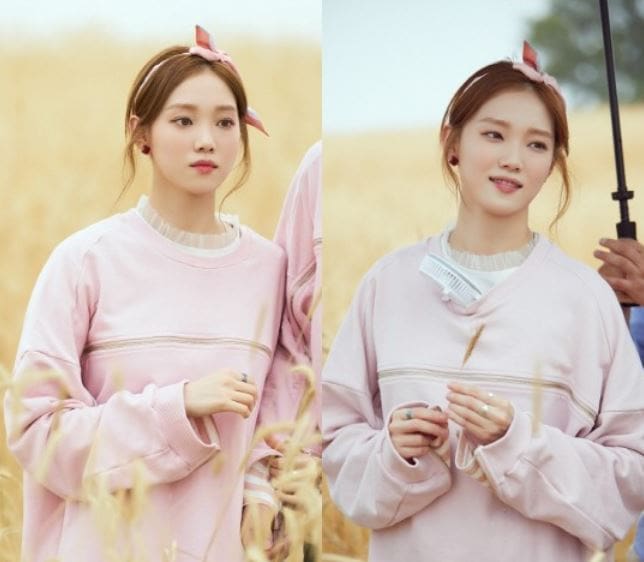 The drama also released behind-the-scenes individual stills of Suzy. In the stills, the actress smiles at the camera while showing off her fashionable fall coats.

On her cameo, Lee Sung Kyung commented, “It was exciting and great to film with friendly, familiar faces after such a long time. I think it’s great if we added even the slightest bit of fun for viewers.”

Yoon Kyun Sang
Lee Jong Suk
Suzy
Lee Sung Kyung
While You Were Sleeping
How does this article make you feel?