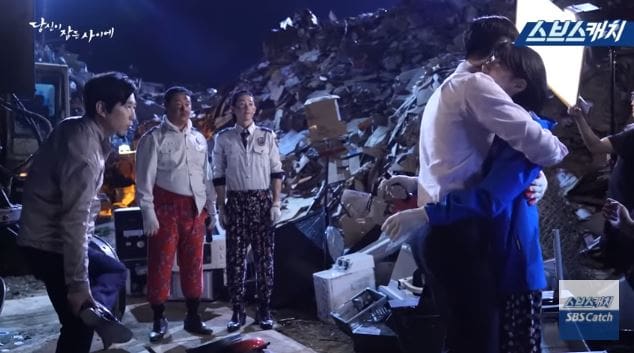 Watch: “While You Were Sleeping” Cast Can’t Stop Joking And Laughing In New Making Film

SBS drama “While You Were Sleeping” recently released a behind-the-scenes making film. In it, viewers can see the close friendship between the cast and their antics on set. 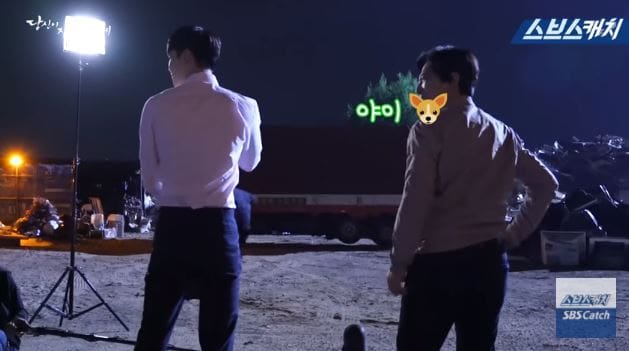 Kim Won Hae then follows Lee Jong Suk into the junkyard, but accidentally bumps into part of the set, causing some boxes to fall. Like the professional he is, he smoothly recovers and continues the scene. When the director cuts the scene, the cameramen start laughing. 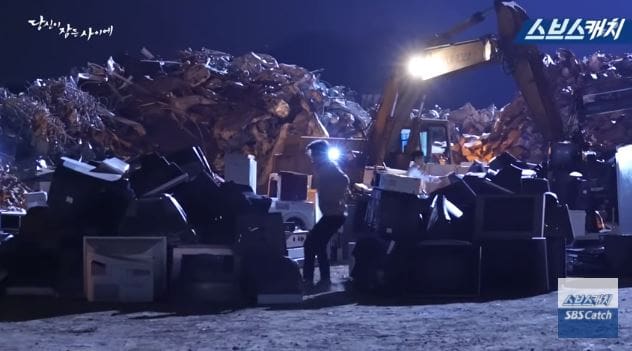 Some of the other cast members join them for the next scene, as they dig through part of the junkyard. While waiting for the director, the cast joke around, saying, “You look like a power ranger,” and “Maybe I’ll get a commercial for rubber gloves.” 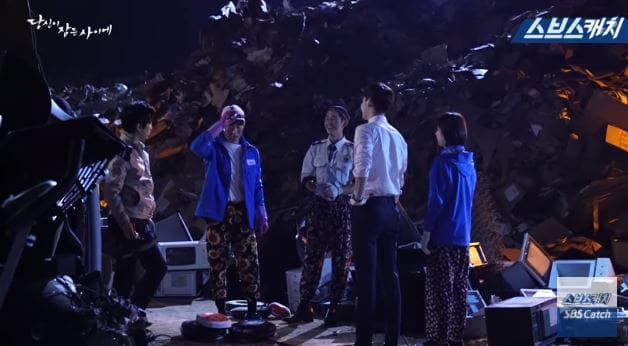 We even get to see a scene where Jae Chan (played by Lee Jong Suk) and Nam Hong Joo (played by Suzy) embrace. In between scenes, we can see the close friendship between the two, as Suzy lightly dusts off dirt from his face. 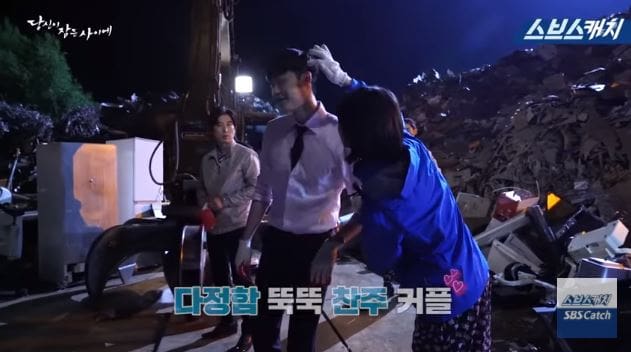 Lee Jong Suk also jokingly says “Do you wanna fight? Do you wanna bleed? [catchphrase from ‘Ask Us Anything’]” and teases Kim Won Hae with Suzy for not knowing the catchphrase. 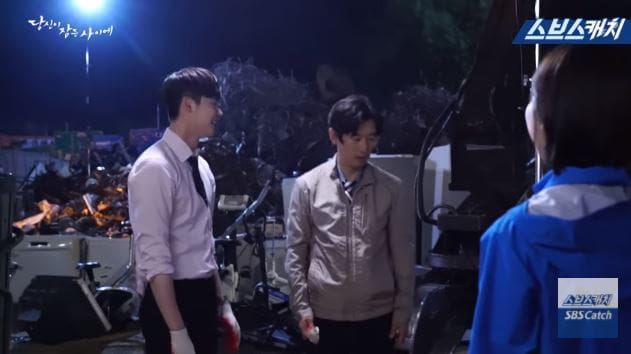 Lee Jong Suk
Suzy
Kim Won Hae
While You Were Sleeping
How does this article make you feel?