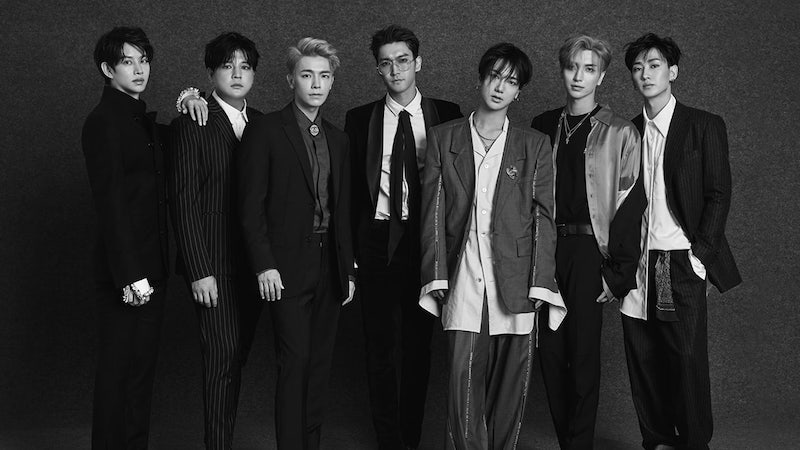 Super Junior To Appear On “Life Bar” And “SNL Korea 9”

Super Junior is gearing up for more promotions during their upcoming comeback!

A source from tvN’s “Life Bar” revealed, “Super Junior’s Shindong, Eunhyuk, and Donghae will be appearing on the November 9 episode.” The members filmed for the episode on November 1. Currently, Super Junior’s Heechul is one of the hosts on the show.

On November 2, tvN’s “SNL Korea 9” also stated, “Super Junior will be hosting the November 11 episode. Choi Siwon was unable to participate due to conflicting schedules.” Label SJ confirmed that members Leeteuk, Heechul, Yesung, Donghae, and Shindong would be appearing on “SNL Korea 9.”

Super Junior previously announced that Choi Siwon would not be participating in any broadcast promotions this comeback. The group has also already recorded for other variety show appearances on “Ask Us Anything” and “Weekly Idol.”

The group is set to release their eighth full album “PLAY” on November 6.

Super Junior
Life Bar
SNL Korea 9
How does this article make you feel?