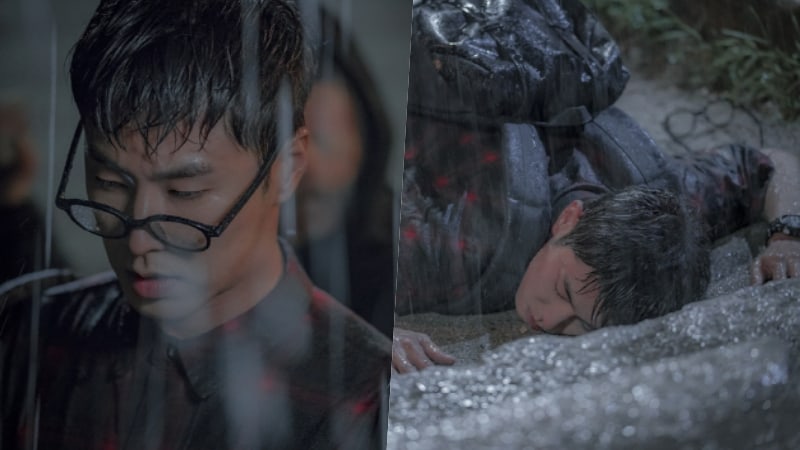 TVXQ member Yunho will play the lead Yoo Eun Ho, a college student majoring in psychology who has the power to read women’s minds when he comes into contact with them. The newest set of stills foreshadow a more suspenseful scene.

The released photos show Yunho walking down a street on a dark, rainy night. He is exchanging text messages with someone on his phone, when someone wearing all black appears behind him. When he looks back, it’s already too late as the last photo shows him unconscious and lying on the ground with his glasses and cell phone near him. 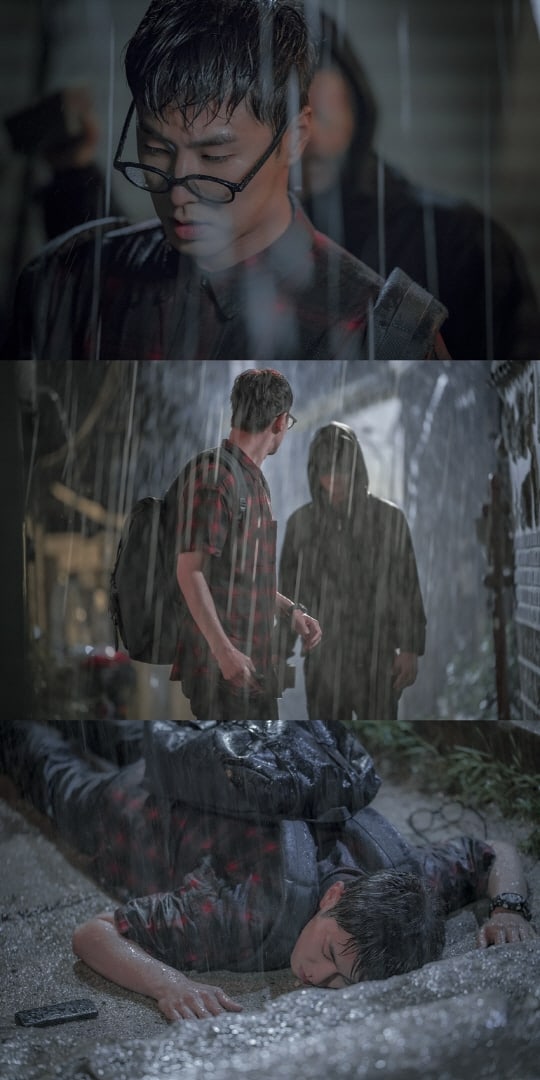 These images set a different tone than the other previously released stills for this romantic-comedy drama, making viewers wonder why someone would attack an average college student and who the attacker is.

It was reported that Yunho had to film this scene multiple times in the rain to get different angles on camera, but did it without a single complaint. He withstood the cold with a heater and blanket, and threw himself wholeheartedly into his role as well as literally onto the cement floor.