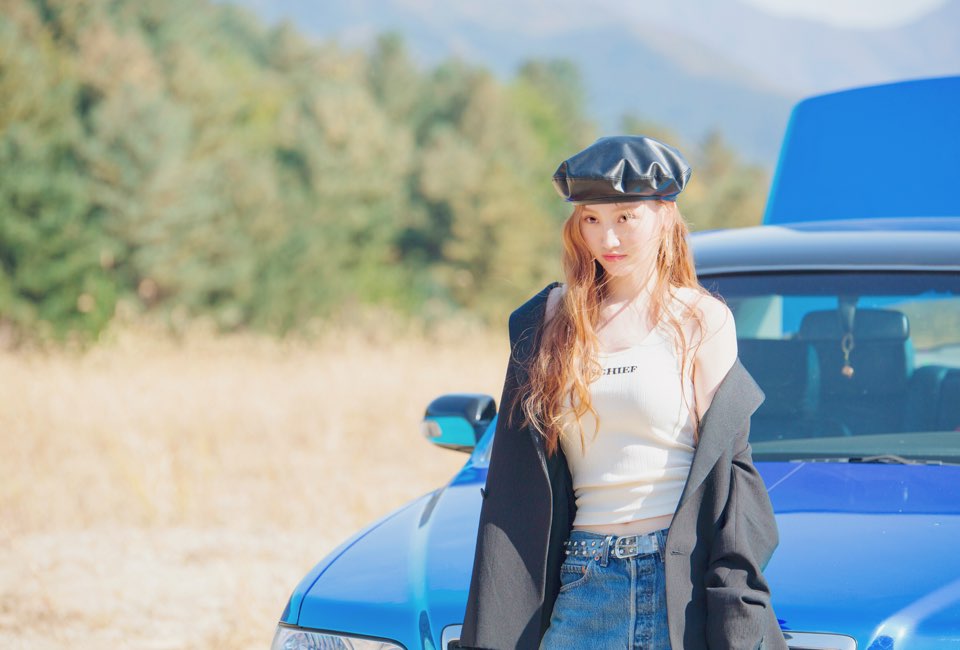 A new talent to watch out for has just debuted.

It was recently revealed that Devine Channel teamed up with Sony Music to launch a new label, and would be launching its first artist in November.

Devine Channel is a team made up of songwriters and producers that includes songwriter Lim Gwang Woo and producer Ryan Kim. They have worked on popular tracks such as BTS’s “Fire,” “Produce 101 Season 2” track “Knock,” VIXX’s “The Closer,” EXO’s “She’s Dreaming,” as well as songs for Hello Venus, f(x), TWICE, SHINee, Super Junior, TVXQ, JJ Project, Weki Meki, and more.

From the collaboration of this team and visual director TRES Kim Se Myung comes the artist SOLE with her debut single “Ride.” It’s a smooth R&B track written and composed by SOLE and THAMA, who also features in the song. The minimal sound of the track helps to highlight the unique vocals of these two talented singer-songwriters.

SOLE is the only female member of Devine Channel and was known as a hidden gem in the industry for her skills in both lyrical and musical composition and her vocal sound.

Check out SOLE’s music video for “Ride” below. The track is available to download at various online music stores.

SOLE
How does this article make you feel?