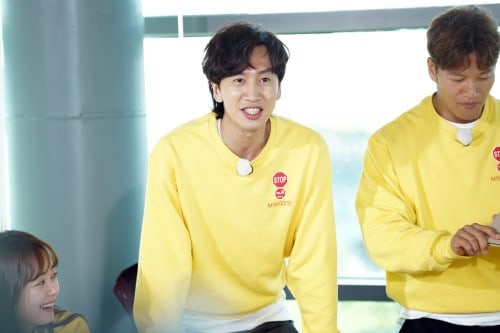 On the upcoming November 5 episode of SBS’s “Running Man,” Lee Kwang Soo will share an incident when he was embarrassed because of Kim Jong Kook and Song Joong Ki.

This “Running Man” episode is to feature a “Fall Memories Trip” race. The members are to bring an item that is related to fall and reveal a story behind that item. 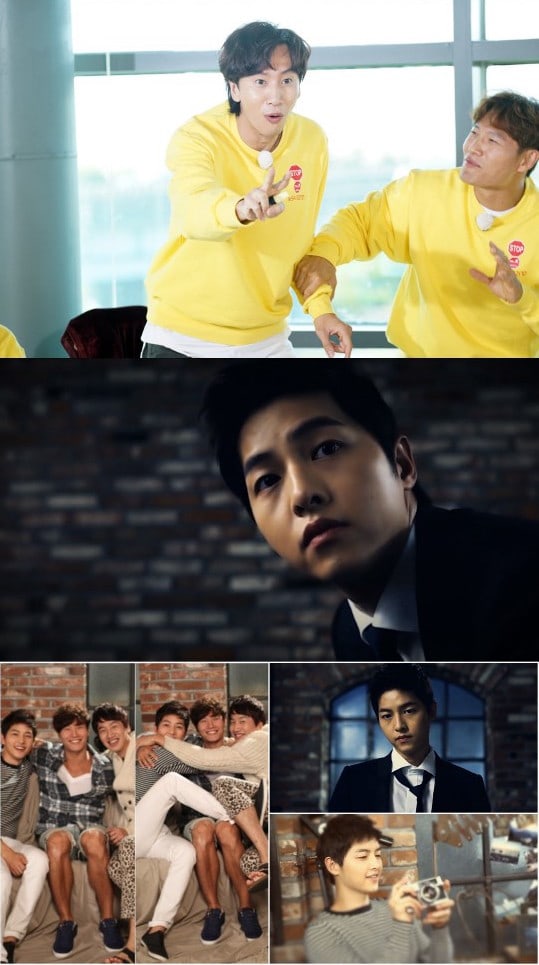 Check out this hilarious discussion in full action on “Running Man” on November 5, 4:50 p.m. KST! Watch the latest episode below!