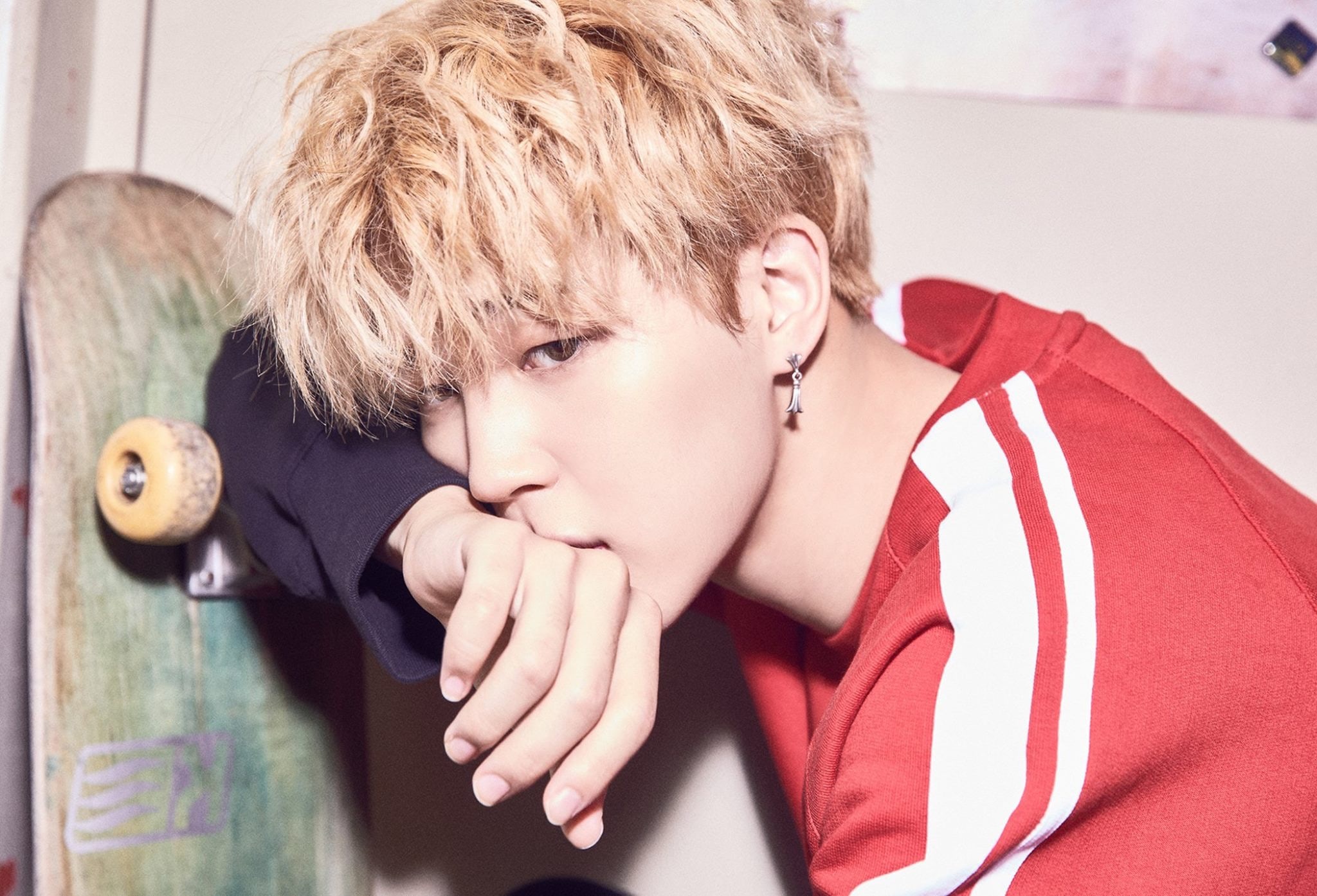 BTS member Jimin will not be performing choreography at the group’s concert in Macau.

On November 4, Big Hit Entertainment released an official statement, saying, “We are writing to inform you that Jimin will not be participating in some performances at today’s concert of BTS’s ‘WINGS’ tour.

“Yesterday on November 3, Jimin experienced some cramps in his neck and shoulder while flying over to Macau. Immediately upon arrival, he was taken to a local emergency room to undergo some medical examinations and treatment.

“After going through another checkup this morning, there were no abnormal findings but we were told that Jimin should avoid any strenuous physical activity. Therefore, Jimin will not be participating in performances with choreography, along with some other stages.

“We sincerely apologize for causing worry among fans who’ve been waiting for their Macau concert. Thank you.”

BTS
Jimin (BTS)
How does this article make you feel?