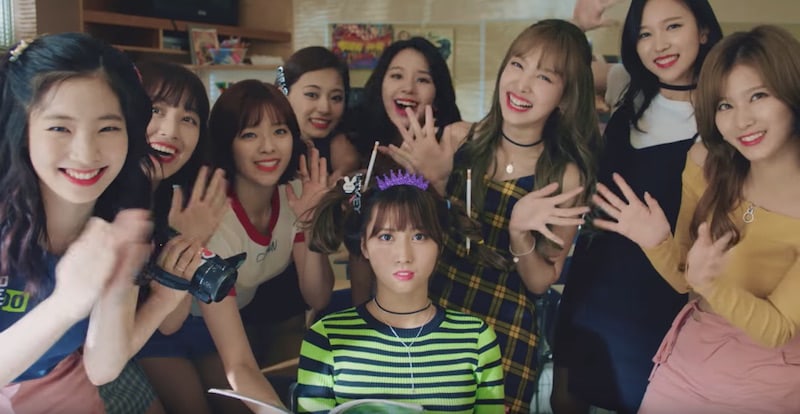 TWICE has broken the YouTube record for a K-pop girl group to reach 40 million views in the fastest amount of time.

After releasing their latest music video for “Likey” on October 30 at 6 p.m. KST, the video reached 40 million views on November 6 around 11:20 a.m. KST. This means they achieved the feat in approximately six days and 17 hours.

TWICE is no stranger to YouTube records as their debut “Like OOH-AHH” music video recently became their third music video to reach 200 million views.

The previous record for a K-pop girl group music video to reach 40 million views was previously nine days and 15 hours by BLACKPINK’s “As If It’s Your Last.”

Congratulations to TWICE and their fans!