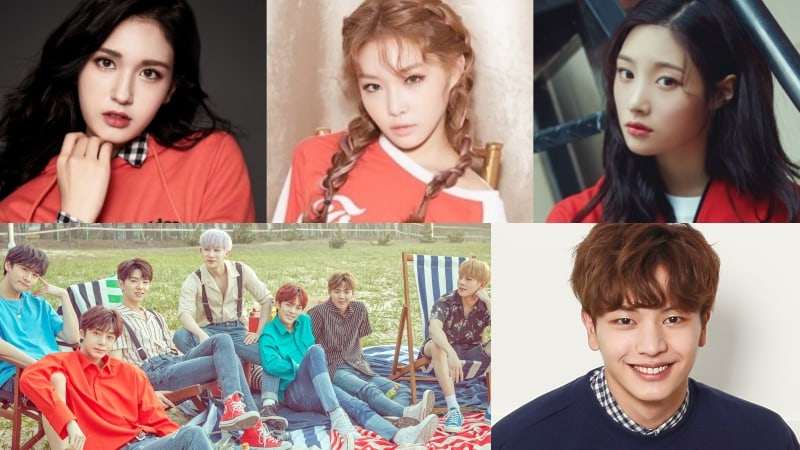 On November 6, the Korea Customers Council announced the winners for the 2018 Korea First Brand Awards.

250,000 consumers participated in voting from October 18 through October 29 on the official website. The awards are to determine the brands that are expected to lead 2018 in various categories including culture, economy, society, people, and more.

Across all the categories combined, Jeon Somi received the largest amount of votes. She won the CF Model category with 64,532 votes, which is 81 percent of the total votes for the category. This past year, she has become a rising advertisement star with major deals such as Coca-Cola’s Fanta.

In the Female Idol category, Chungha took first with 61,249 votes. She made a successful solo debut with “Why Don’t You Know” earlier this year and is preparing for her comeback.

The 2018 Korea First Brand Awards will hold a ceremony for the winners on December 21 at Conrad Seoul.