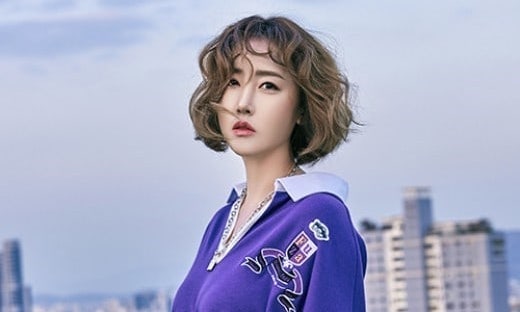 On November 5, Byul released her comeback mini album “Leaves” featuring Junofolo. In an interview and pictorial, Byul talked about her life as a singer, mother, and wife.

In the interview, Byul shared her love for music, especially hip hop. She said, “If I were born again, I’d want to be reborn as a rapper,” and revealed she personally asked rapper Junoflo to work with her on her album.

Byul is the wife of TV personality Haha and the mother of two children. However, she has not revealed a lot of their family life on variety shows or social media. Byul explained, “I received a lot of offers, but currently have no plans to appear on shows. I’m not an idol or A-list star, but sometimes I experience discomfort in my everyday life. I don’t want my kids to have to experience that as well.”

Byul also opened up about her close friendship with the wives of MBC’s “Infinite Challenge” and that they usually meet up regularly, but recently haven’t been able to do so due to their busy schedules. She also named Park Myung Soo‘s wife Han Soo Min as someone she is closest with and described her as someone who is “cute and timid” in real life.

When asked to describe Haha’s strong points, Byul said, “Haha is very family-oriented and has a strong sense of responsibility,” and expressed regret at not having met him earlier in her life.

Check out the photos from Byul’s pictorial below! 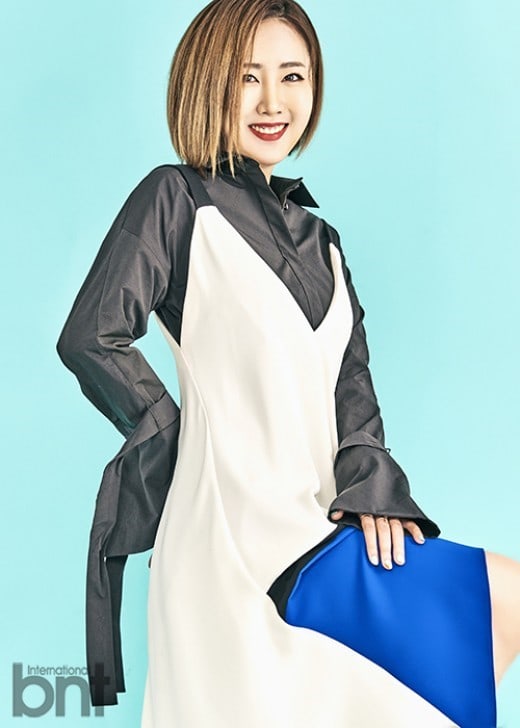 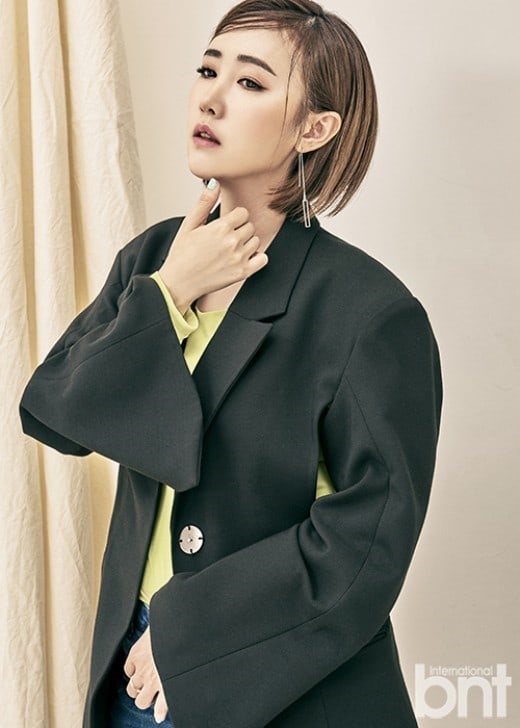 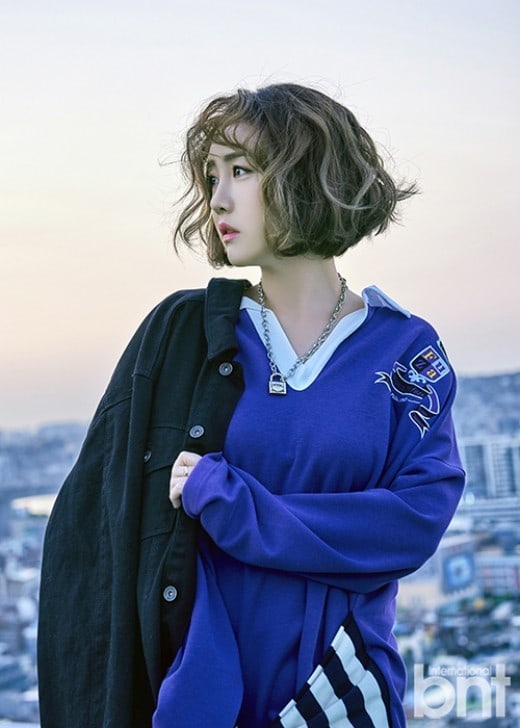 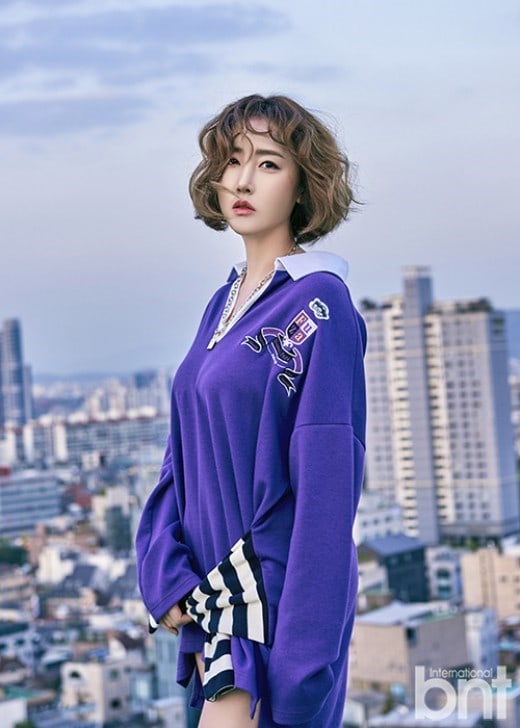 BNT International
Byul
HaHa
Infinite Challenge
How does this article make you feel?