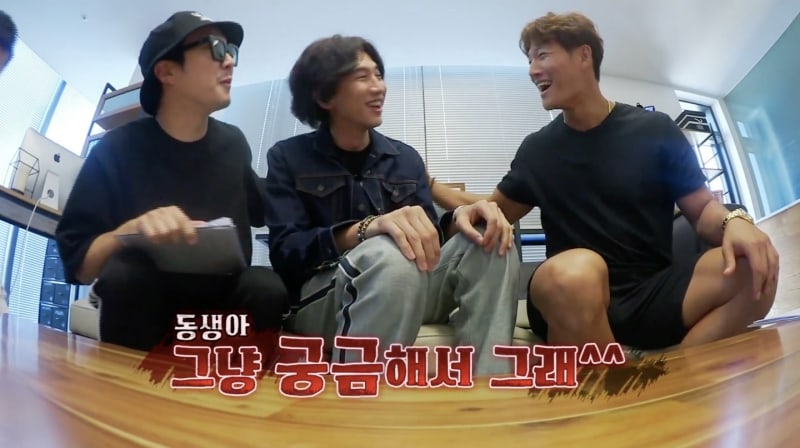 On November 6, HaHa and Kim Jong Kook finally revealed the identity of the mysterious “Mr. L” on their show “Big Picture.” It turns out that the “Mr. L” they had repeatedly referred to during the Naver V Live show was none other than Lee Kwang Soo, their “Running Man” castmate.

Right before Lee Kwang Soo made his long-awaited first appearance on the show, HaHa and Kim Jong Kook joked that he had forced them to reconsider their friendship in the months prior. The two shared that they had waited six months for Lee Kwang Soo to appear on “Big Picture,” and the show’s concept had originally been planned around his scheduled appearance which was a complete secret to Lee Kwang Soo. However, after the “Running Man” star was cast in the film “The Accidental Detective 2,” he postponed his appearance by three months to accommodate his new filming schedule. As a result, HaHa and Kim Jong Kook were forced to come up with a new concept for “Big Picture” while they waited for him to wrap up the film.

At the end of three months, however, Lee Kwang Soo reportedly told them that he wanted to put his acting career first and did not want to jeopardize it by cementing his image as a comedian. HaHa and Kim Jong Kook said that they had defended Kwang Soo to the producers of “Big Picture,” explaining that he did not want to jump into any new variety shows, because he was an actor first and foremost. According to the two, their friend then “made them look like fools” not long after, when it was reported in the media that he would be joining a new variety show on Netflix with Yoo Jae Suk.

Kim Jong Kook joked, “It turns out that we weren’t that close. We were deluding ourselves by thinking we were friends.” He went on, “I guess he only wants to appear on variety shows with Yoo Jae Suk.” 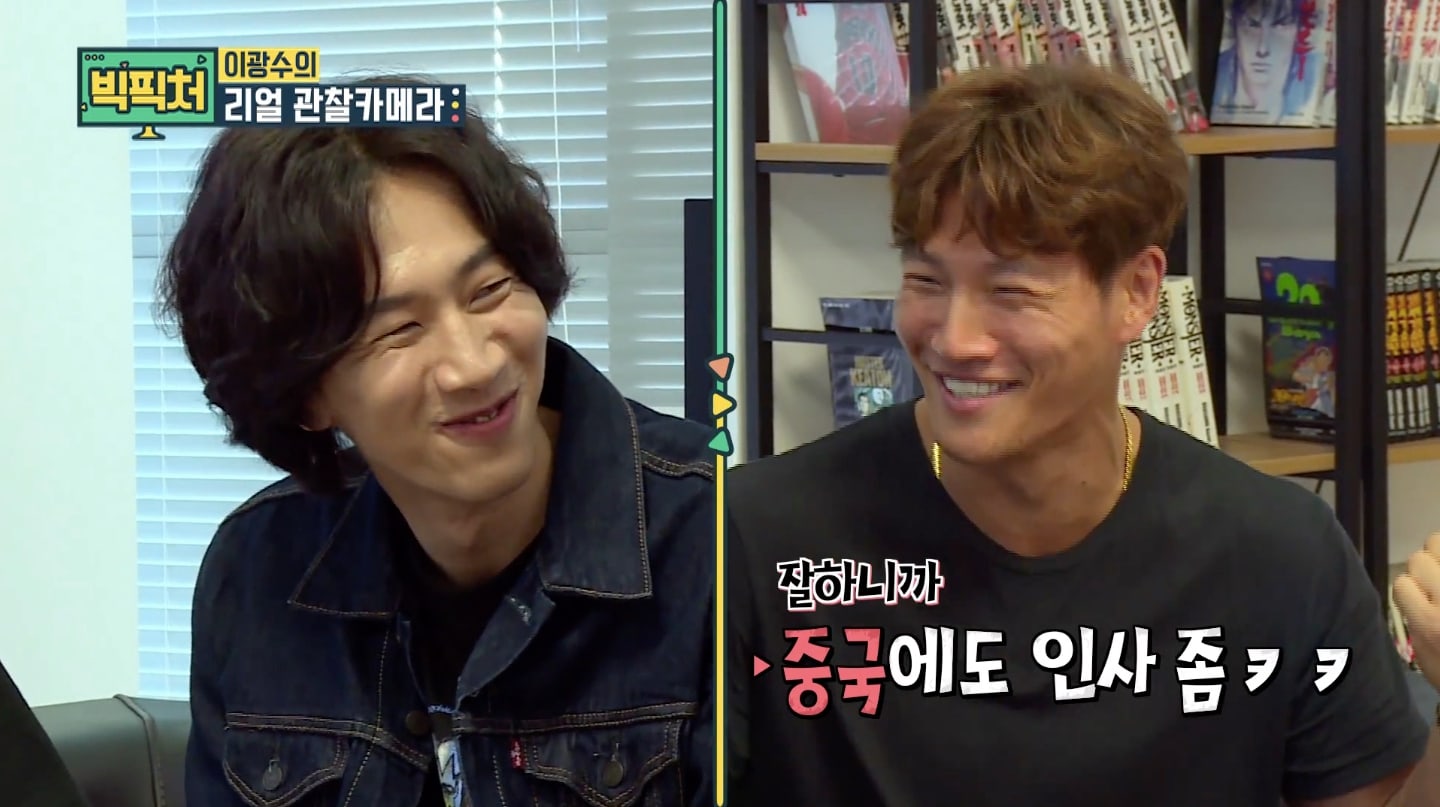 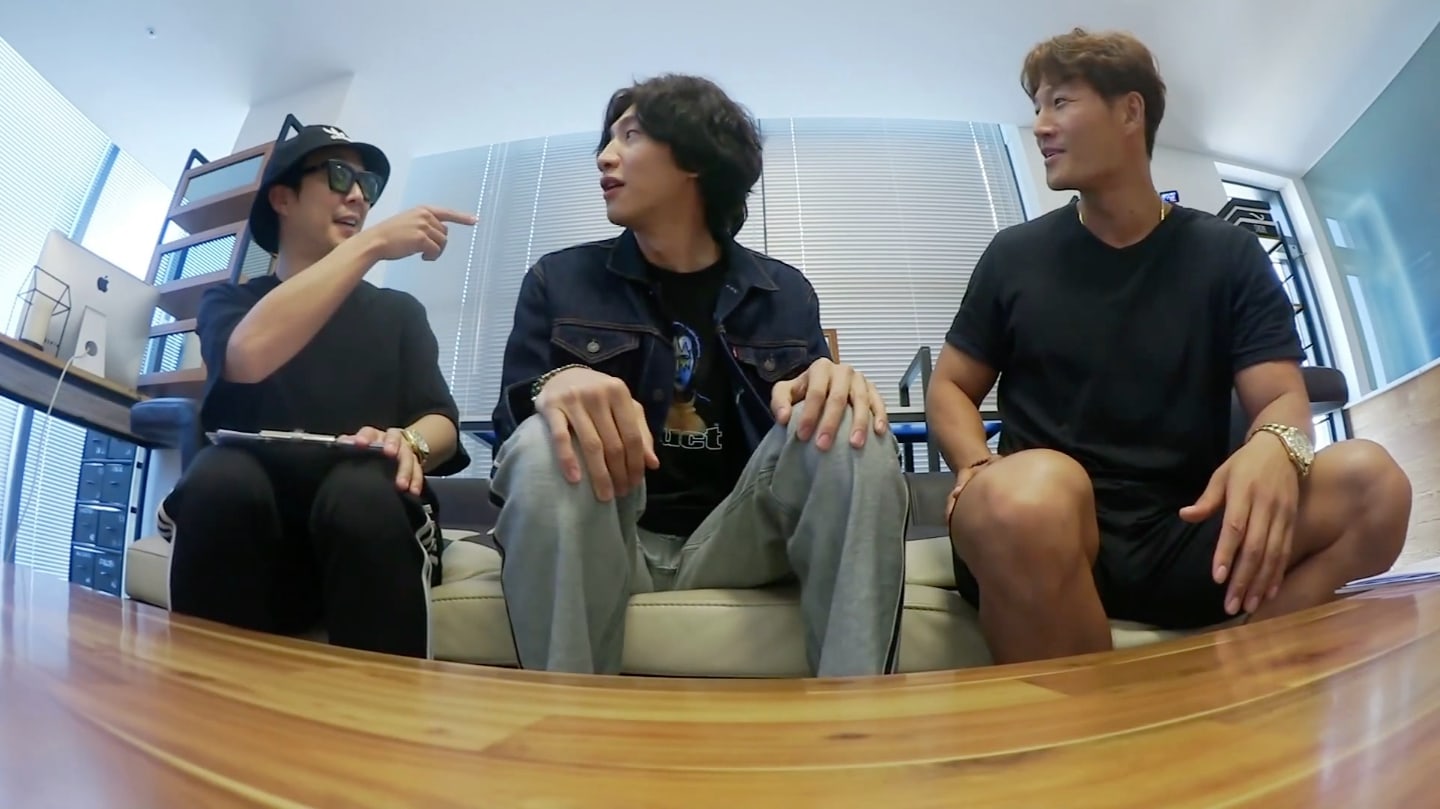 HaHa and Kim Jong Kook continued to playfully berate Kwang Soo after he showed up on the set, asking him whether he watched Naver or Netflix more often.

Lee Kwang Soo, for his part, didn’t shy away from firing back at his friends—just minutes into his first appearance, he accused Kim Jong Kook of acting like a weirdo on the show. He also promised to continue to appear on further episodes of “Big Picture.”