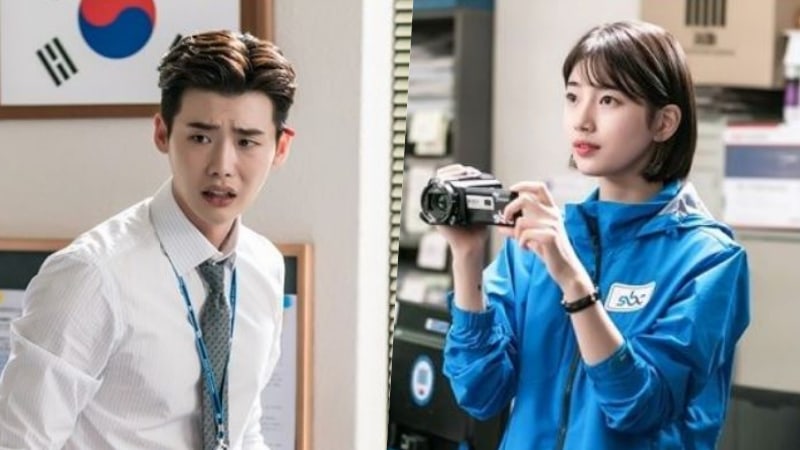 On November 7, SBS drama “While You Were Sleeping” released stills of Suzy in the middle of in-depth coverage, and a flustered Lee Jong Suk and Lee Ki Young.

Nam Hong Joo (played by Suzy) gets the chance to cover a story titled, “Prosecution 72 Hours” and takes on a close observational role for three days at the Third Division of the Han River Public Prosecutor’s Office.

In the first still below we see Nam Hong Joo carefully filming all parts of the prosecutor’s office. 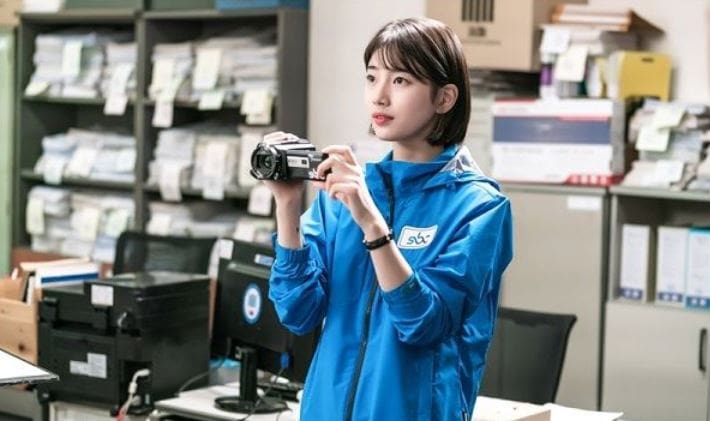 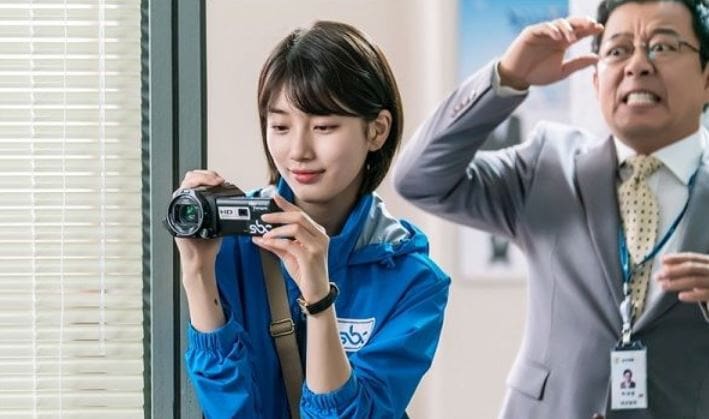 In the next set of stills, Jung Jae Chan is stunned as he discovers Nam Hong Joo in the office, and appears not to know what to do with himself. 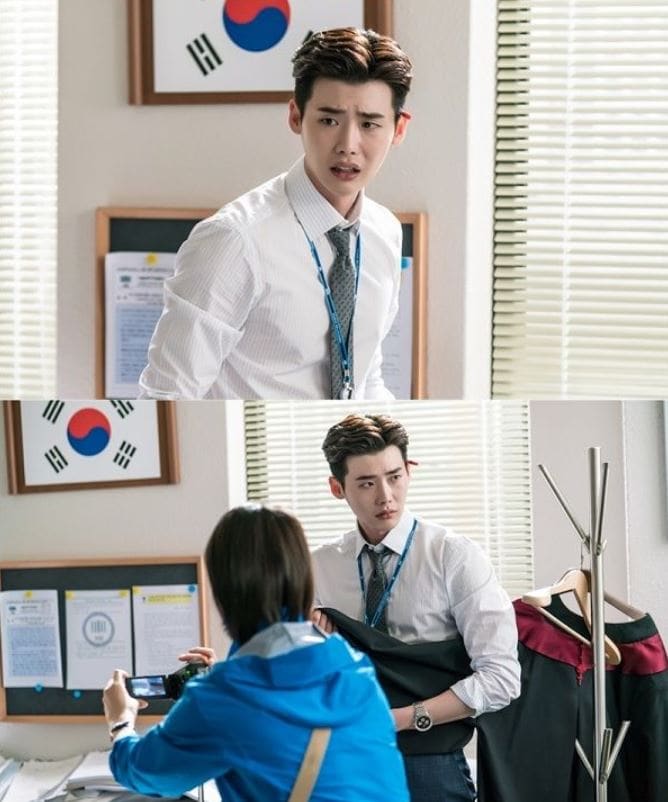 In the last still, Park Dae Young appears to have resigned himself to the fact that Nam Hong Joo will be at the office for three whole days, and sticks by her as she films. 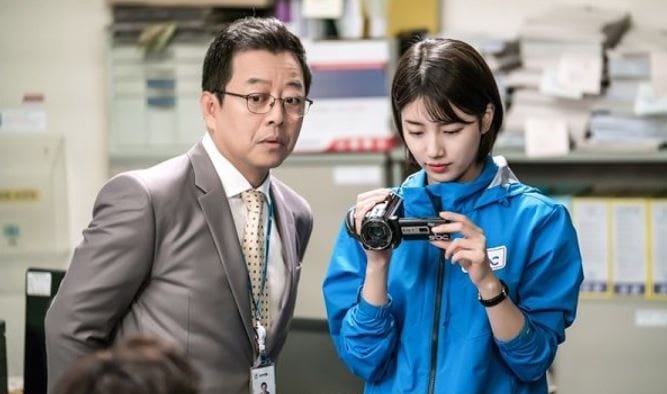 Many viewers are excited as Jung Jae Chan, usually cool and collected in front of Nam Hong Joo, appears extremely flustered and what sort of antics the two will be up to.

“While You Were Sleeping” airs on Wednesdays and Thursdays at 10:00 p.m. KST.