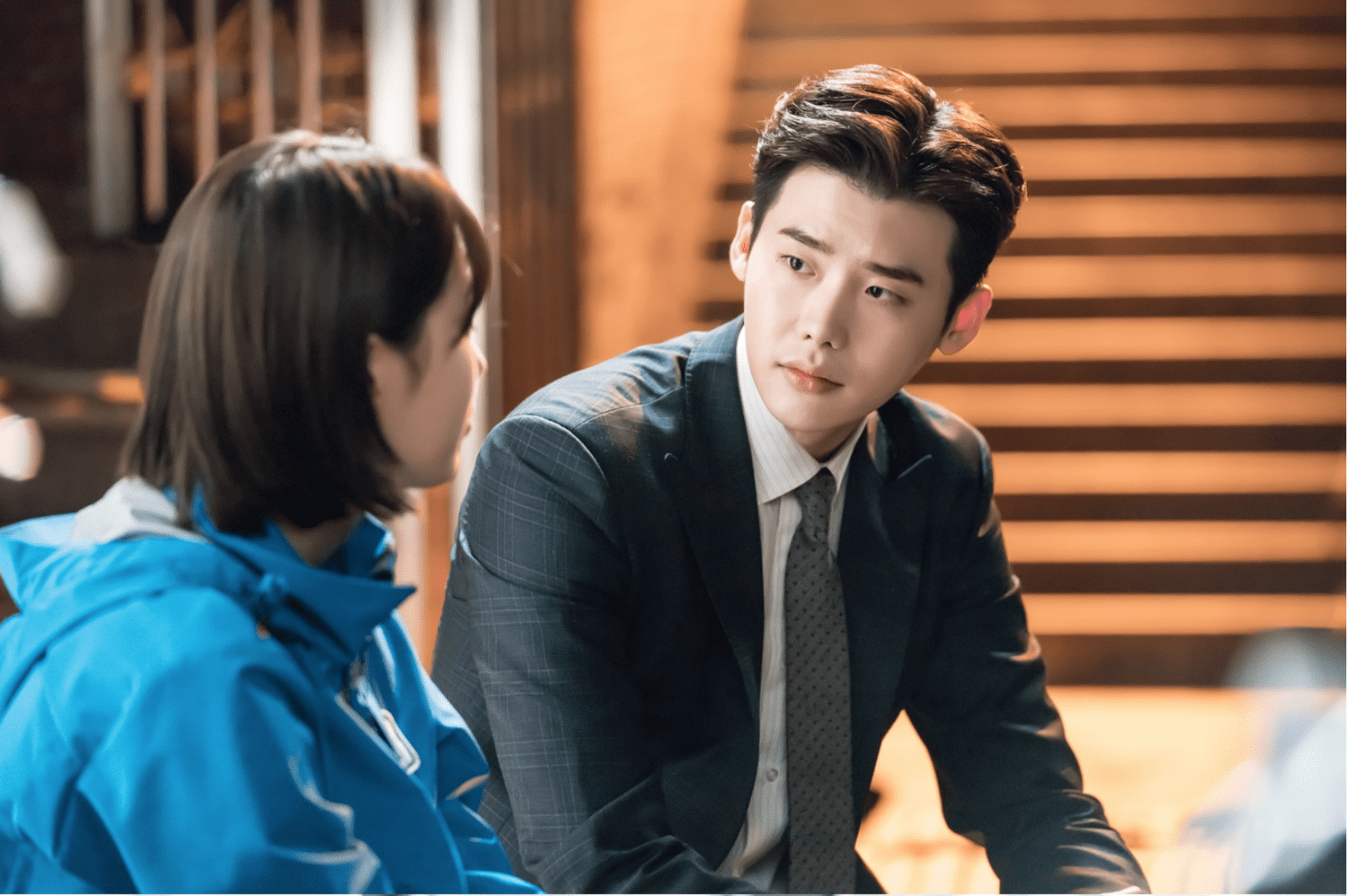 On November 7, SBS’s “While You Were Sleeping” released stills of Lee Jong Suk, Kim Won Hae, Suzy, and Jung Hae In.

In the first set of photos, Lee Jong Suk can be seen cozying up to Kim Won Hae, taking selfies with him, helping him tie his shoe, and using his tall height to grab some documents on the shelf. Meanwhile, Park Jin Joo, who is watching, gives them both a strange look. 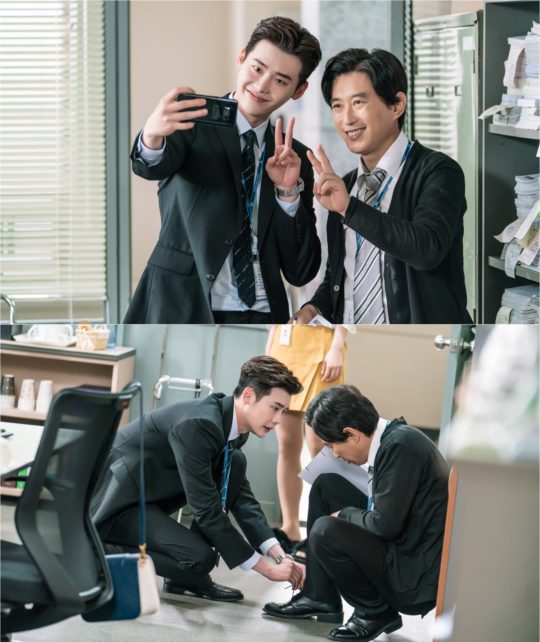 The two men enjoy a close relationship, with Kim Won Hae’s character being the only one to welcome Lee Jong Suk’s character when he returned from the hospital. The older man also frequently supports him and helps him find solutions through his advice. Whether Lee Jong Suk’s character is grateful for the attention or is using the gestures of affection for another means entirely, remains to be seen. 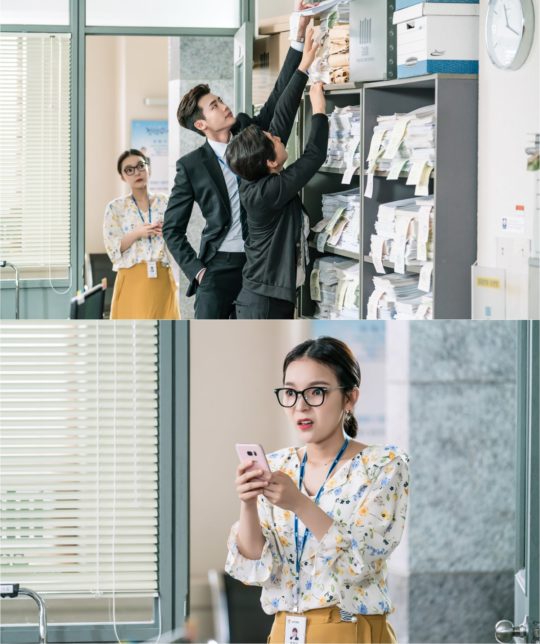 Meanwhile, Lee Jong Suk and Suzy confer as Lee Jong Suk is put in charge of the reinvestigation of the IV serial killer case. The murderer, Myung Yi Suk, is the father of Myung Dae Goo, a close friend of Jae Chan’s younger brother (played by Shin Jae Ha).

In addition, Suzy is still trying to avoid her fate (she has the ability to foresee future events in her dreams, including her death while working as a reporter). The question of the green umbrella becomes increasingly confused, with many different players, including Lee Sang Yeob, involved. It also looks like Jung Hae In’s character’s secret will soon be revealed, with the consequences being serious enough to remove him from the police. 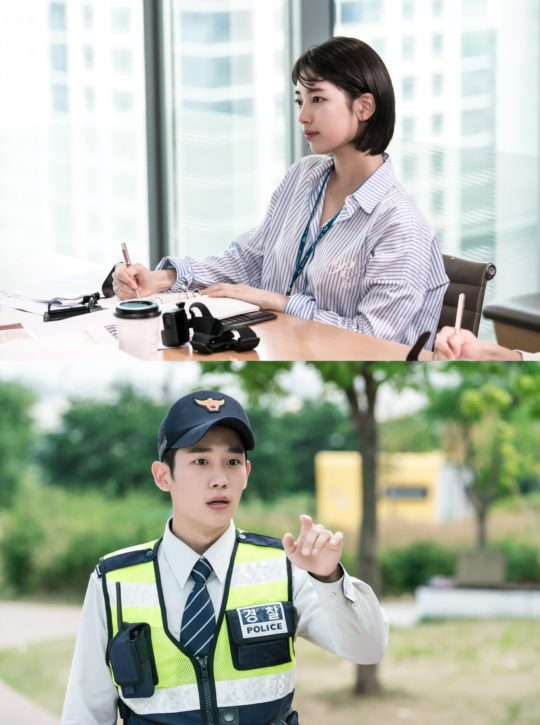 Watch the first episode of “While You Were Sleeping” below!