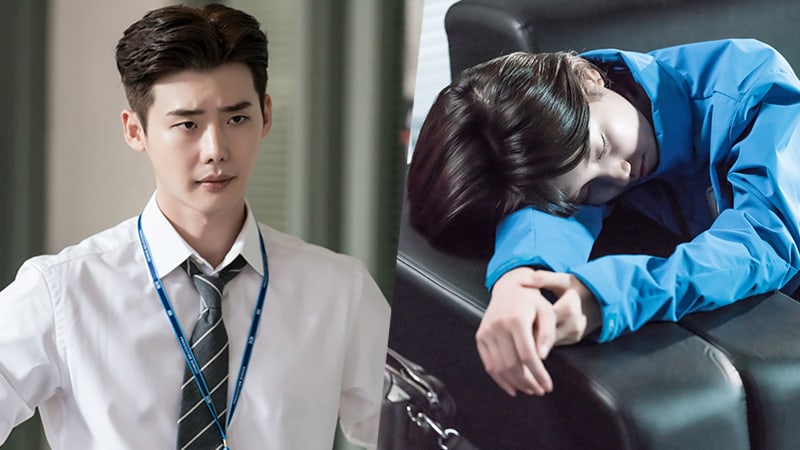 Suzy To Finally Come Face-To-Face With Her Death From Her Dream In “While You Were Sleeping”?

SBS’s “While You Were Sleeping” is poised to have viewers on the edges of their seats yet again with the episode to be aired tonight (November 9).

In new preview stills released for the upcoming episode, Nam Hong Joo (Suzy) is having a drink in Lee Yoo Beom’s (Lee Sang Yeob‘s) office. After Hong Joo collapses, likely from whatever was put in her drink, Yoo Beom coldly looks on, deep in thought. Especially of note is that Hong Joo is wearing the same blue reporter jacket that she was wearing in the dream in which she saw herself die. 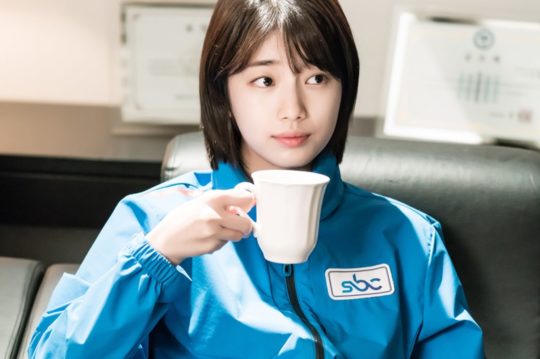 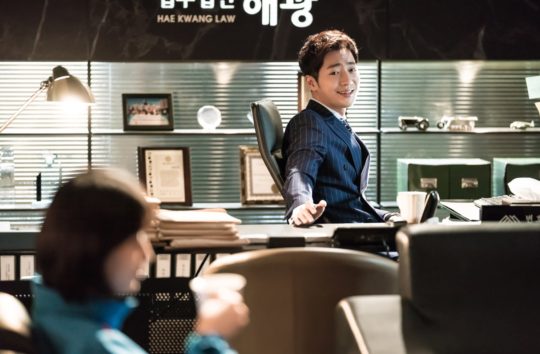 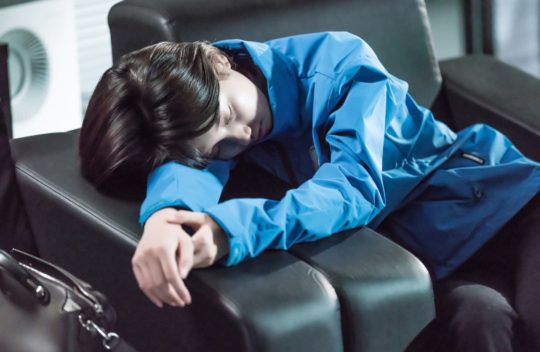 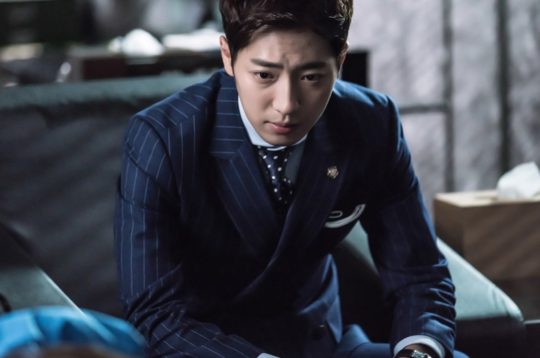 A source from the drama production said, “Hong Joo, who goes to see Yoo Beom, will fall into danger. Tune in to tonight’s episode to see what happens.”

In another set of stills, Jung Jae Chan (Lee Jong Suk) is seen in a tense conversation with prosecutor Lee Ji Kwang (Min Sung Wook), who he is working together with on a serial killer case. They are speaking about Choi Dam Dong (Kim Won Hae), who Ji Kwang suspects may have fabricated evidence in the serial killer case with Lee Yoo Beom (Lee Sang Yeob) in the past. 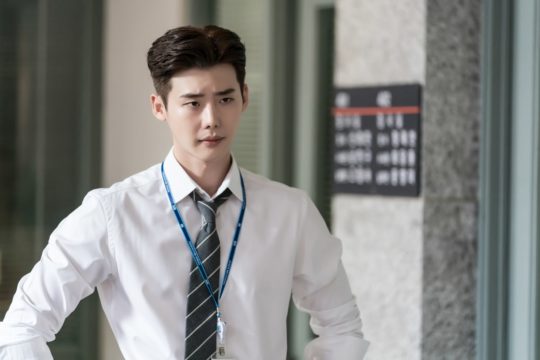 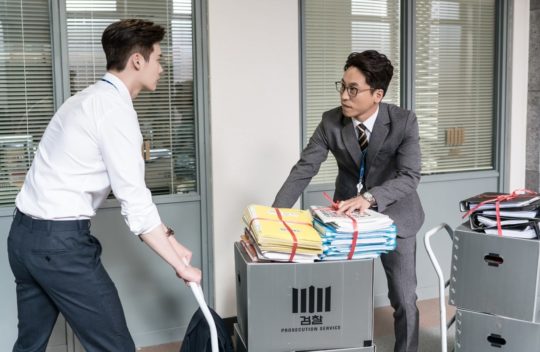 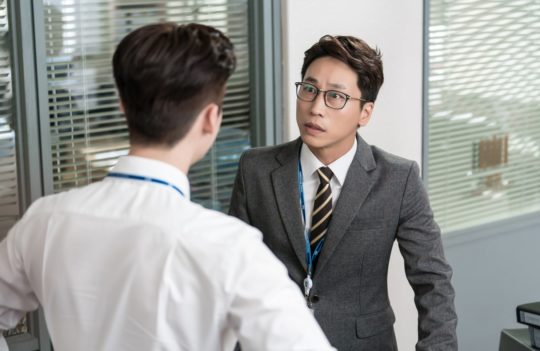 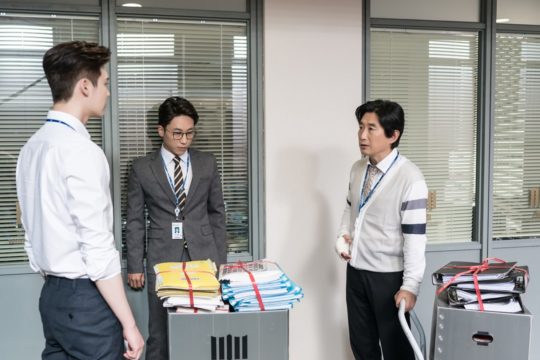 “While You Were Sleeping” airs on Wednesdays and Thursdays at 10 p.m.