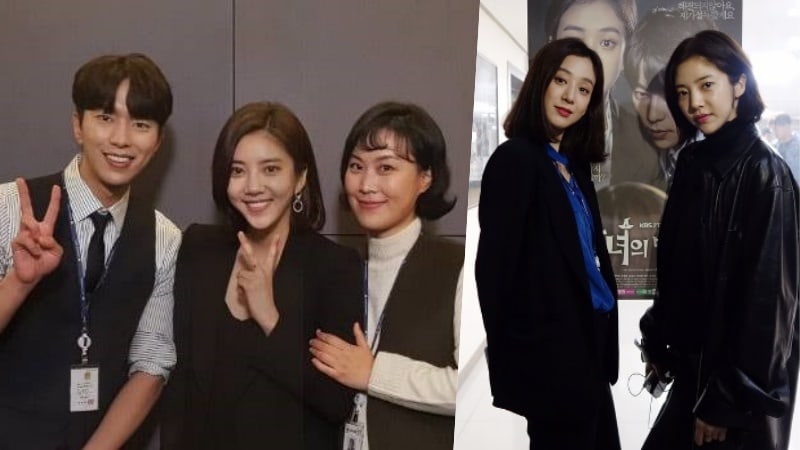 Both KBS and Son Dambi’s agency Keyeast confirmed the news on November 10 and said, “Son Dam Bi recently filmed a cameo appearance for ‘Witch’s Court,’ which will be revealed in next week’s episodes.”

Keyeast explained that Son Dam Bi had made the decision to appear in the drama to support Jung Ryeo Won, who plays lead character Ma Yi Deum. Son Dam Bi and Jung Ryeo Won are well-known for their close friendship, and they have each showed support for one another throughout their various projects.

KBS also shared stills from Son Dam Bi’s upcoming cameo, which shows her filming scenes with Yoon Hyun Min and Kim Jae Hwa. Her character will be revealed in episode 11, which will air on November 13 at 10 p.m. KST. 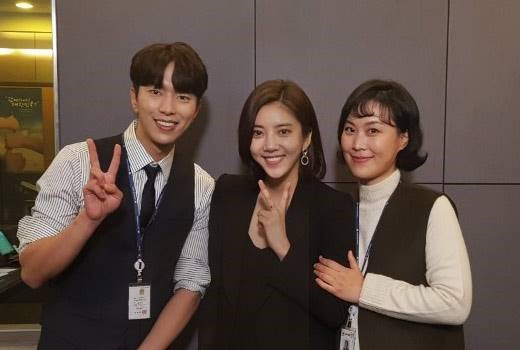 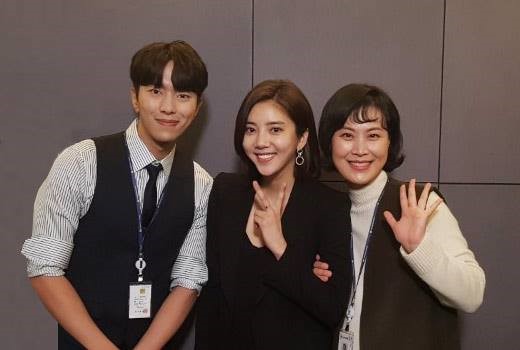 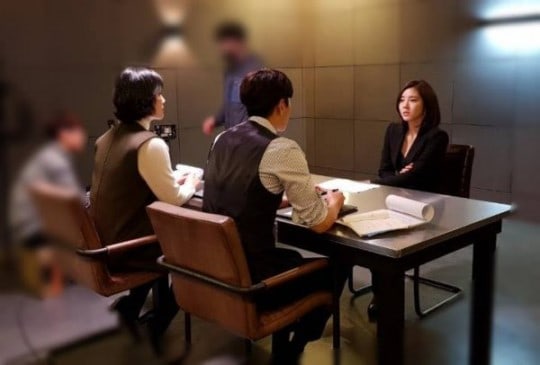 Catch up with the latest episode of “Witch’s Court” below!