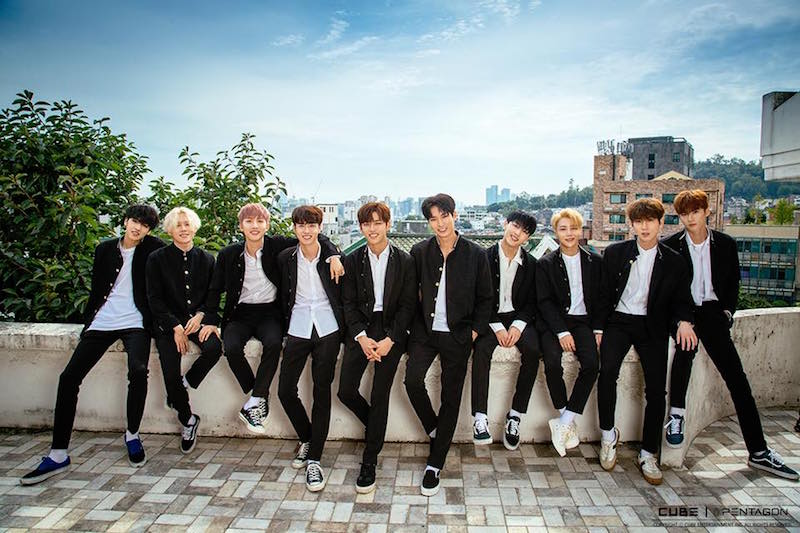 Ahead of their comeback with “DEMO_02,” PENTAGON has revealed their official light stick and new slogan!

The new goods will be available online starting November 24 and at their concert on November 23. 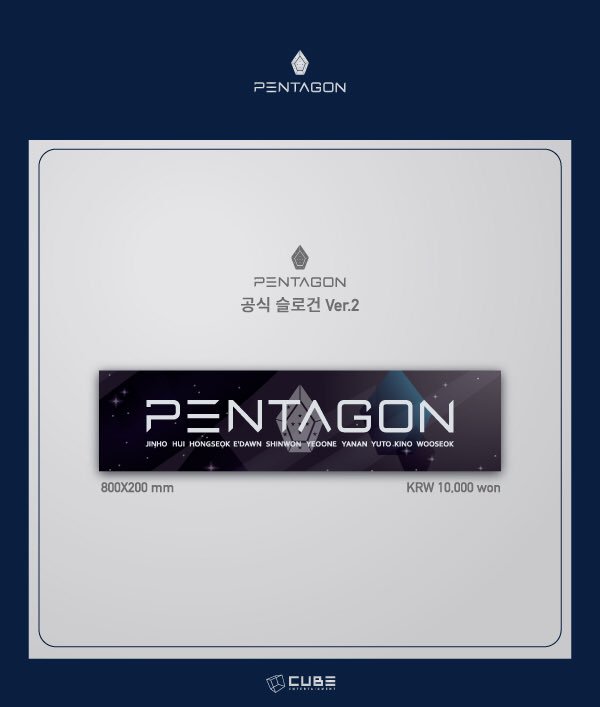 PENTAGON also announced the official color for group and fans as “Uninavy” ahead of their comeback! “Uni” refers to “U & I” which alludes to PENTAGON and their fans, UNIVERSE, being one. 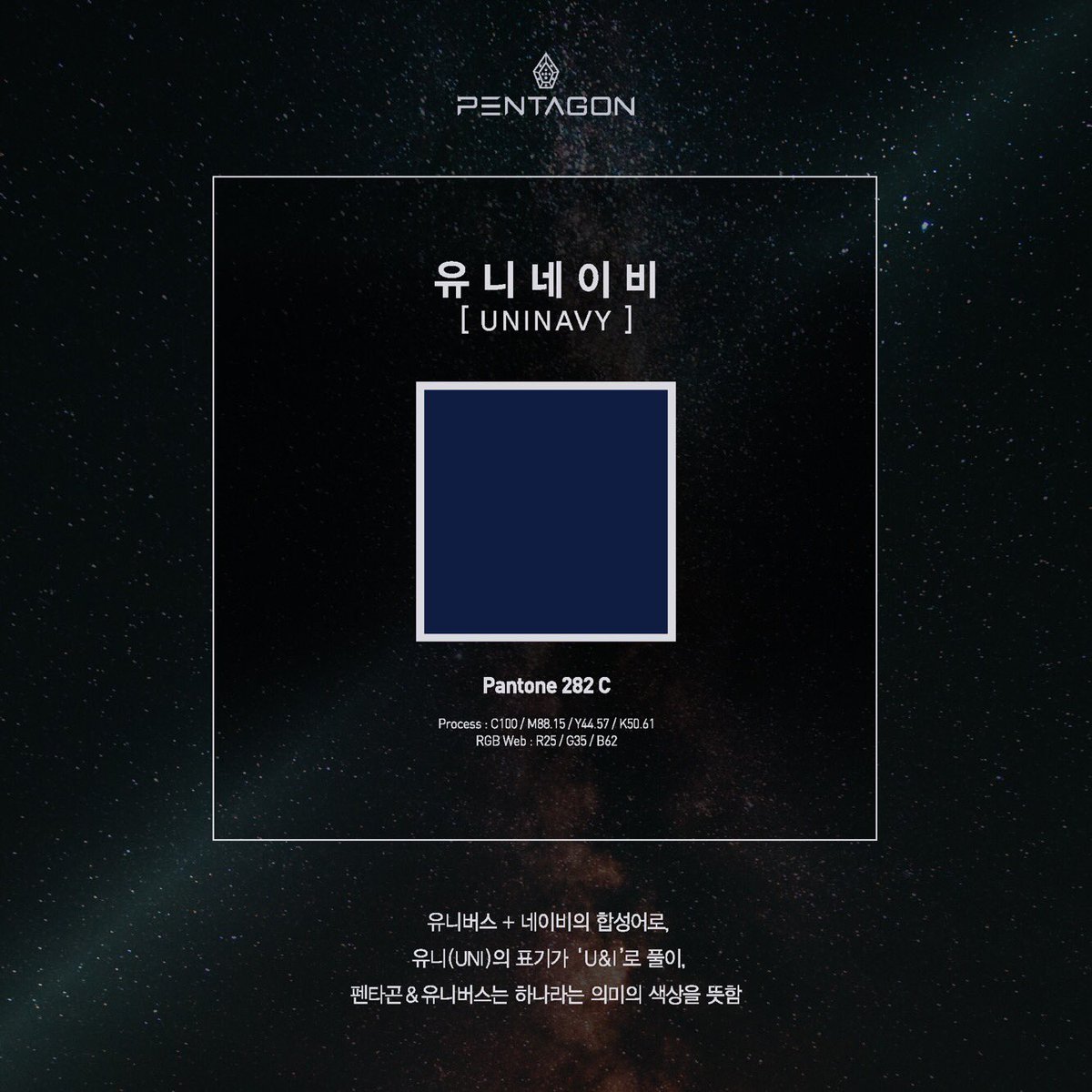