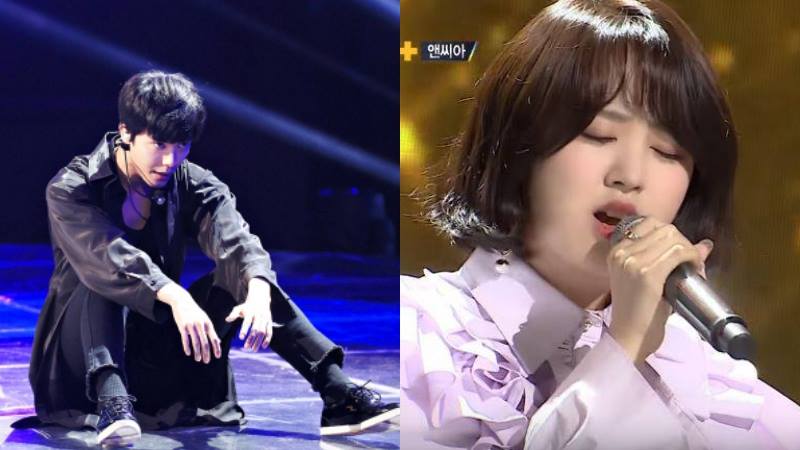 Solo artist NC.A and former SM Entertainment trainee Ji Hansol both passed with flying colors by receiving a “super boot” on “The Unit.”

The two of them appeared on the November 11 episode of the idol rebooting show and made jaws drop with their magnificent performances.

Before NC.A went up on stage, she revealed, “Ever since I debuted, I was alone. On the ending stage, all the group members would get along well. I envied that. I will show you all of my skills and do my best.” Just like her determination, NC.A wowed the audience with her strong vocals as she sang Kim Na Young’s “Watch Memories” and managed to snag a super boot. 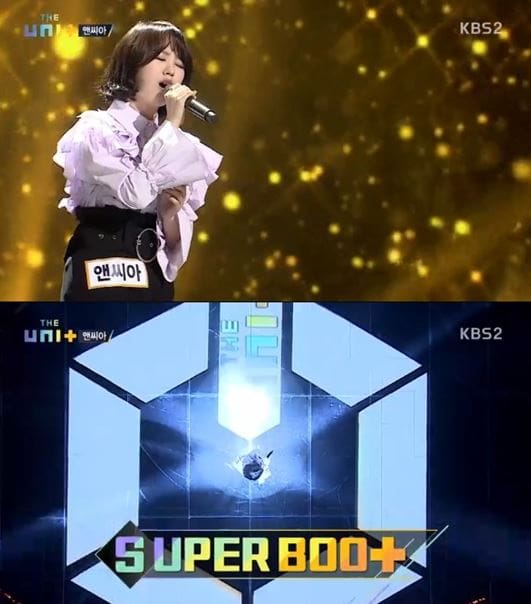 Ji Hansol was the last participant, and when he showed up, the audience couldn’t hide their surprise to see him. He said, “I came on this show because I didn’t want to regret when I grew older.” He performed Taemin’s “Goodbye” and won the hearts of the audience by gaining a super boot as well.

When his performance was over, Taemin said that Ji Hansol had been his backup dancer during his concert. Taemin praised and encouraged Ji Hansol, saying, “I think you gave more passion than the 100 percent you usually give. I like the style and vibe you have. It would be nice if you develop those points.” 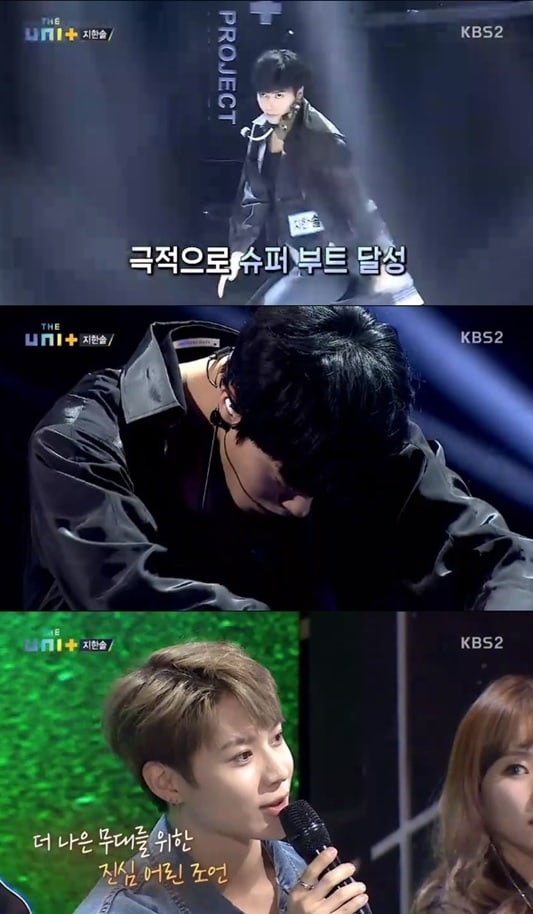 NC.A
The Unit
Ji Hansol
How does this article make you feel?