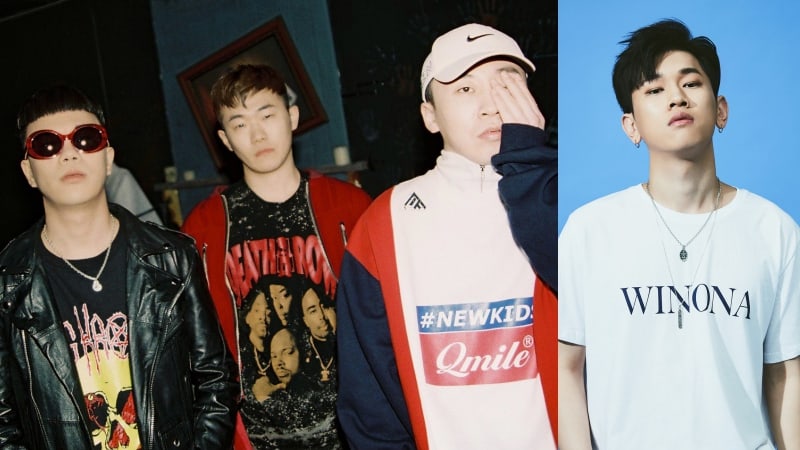 On November 12, a source from their agency Amoeba Culture revealed, “Rhythm Power is releasing new song ‘Dongseongno’ on [November] 22. Crush featured in the track.”

Rhythm Power debuted in 2010 and most recently released “Bangsaneung” in February. All three members Boi B, Geegooin, and Hangzoo participated in “Show Me the Money,” and this will be the trio’s first release since Hangzoo’s victory on the sixth season.

Crush
Rhythm Power
Hangzoo
How does this article make you feel?