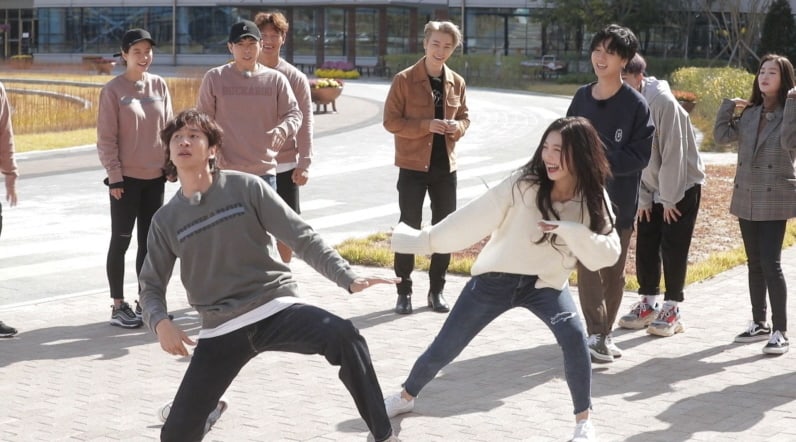 Lee Kwang Soo is known for his bad luck on SBS’s “Running Man” and it returned in full force for this week’s episode of the show.

The episode that aired on November 12 featured guest appearances by Super Junior’s Leeteuk, Eunhyuk, Donghae, and Yesung, as well as Red Velvet’s Irene and Joy.

Ahead of the main game, the cast decided to warm up by dancing and showing how much energy they have. When Badkidz’s “Ear Attack” came on, Red Velvet’s Joy got excited and rushed to the center to dance with Eunhyuk, who was already there. 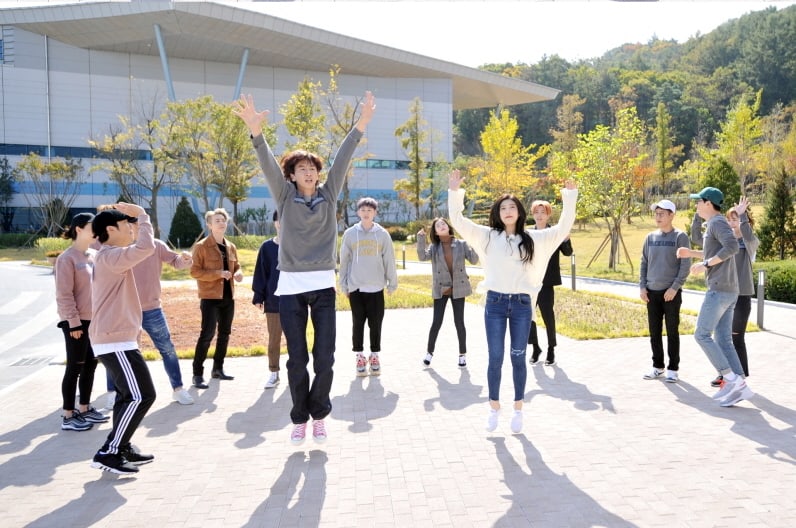 She was then joined by Lee Kwang Soo, and the two had fun as they danced to the catchy song. However, during their dance together, Lee Kwang Soo’s phone slipped out of his pocket and fell to the floor. Not realizing this, he then proceeded to step on his phone twice while jumping, breaking the screen with an audible crack.

Yoo Jae Suk commented, “You can’t even get mad at anyone else for that,” to which Lee Kwang Soo, flustered by the return of his bad luck, had everyone laughing as he said, “Right now, I just feel like running to the nearest cellphone kiosk.” 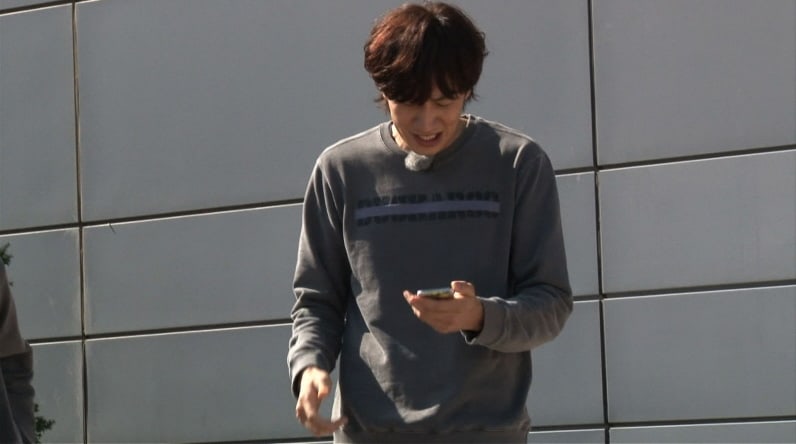