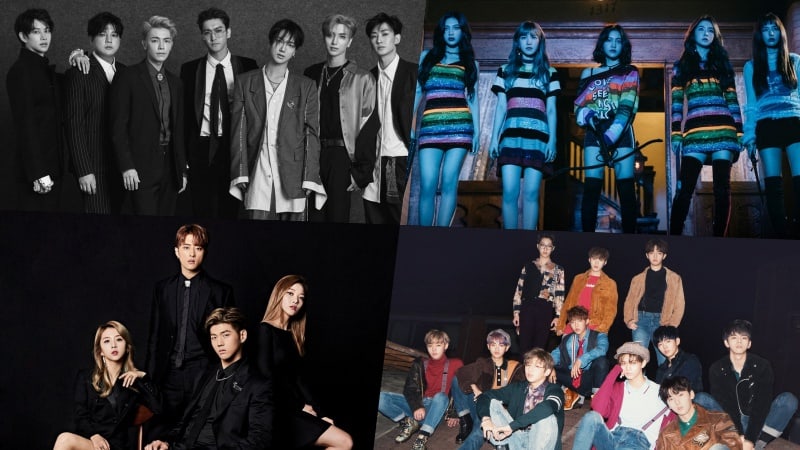 The weather may be getting colder but the music industry is heating up as many singers across a wide variety of genres have already or are gearing up to debut or make their comebacks. It’s not an exaggeration to say that November is looking like a bit of a bloodbath.

Music industry insiders have offered various explanations for this flood of new music this November. One theory is that singers are vying for a last-minute spurt of energy. December is usually about wrapping up the year with various events and award ceremonies, so singers may be returning in November to not be overshadowed by that. Idols also have to think about cut-off dates for album sales charts, and may be making comebacks to secure a spot at various end-of-the-year awards ceremonies. 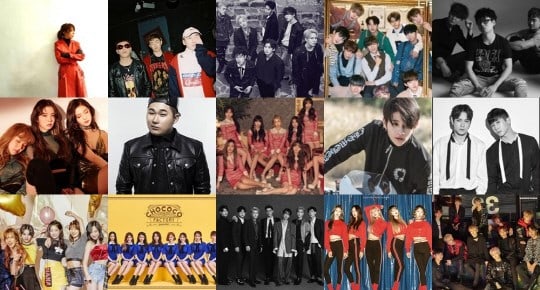 One source well-versed in the music industry stated, “There are many who make comebacks in November so they can naturally connect that to an end-of-the-year concert or other events in December. The influx of idol groups releasing music in November can be to increase album sales and music streaming statistics to put themselves in a more favorable position for awards ceremonies.”

A source who is currently involved in producing for a Hallyu group stated, “There may be some who pushed back their comebacks to November to avoid the strong lineup in October, which featured groups like EXO and BTS. But that may have put them in a more difficult situation as singers are all converging on November. There’s going to be quite a wide variety of music genres being represented this month, so things are going to get interesting.”

Another source stated, “Musicians may be releasing new music in November to target the market for both fall and winter seasonal songs. Early November is a great time to release a fall-themed song while late November is perfect for a winter song. Because music trends are influenced by the changing seasons, we’re bound to see that reflected in this month’s comebacks.”