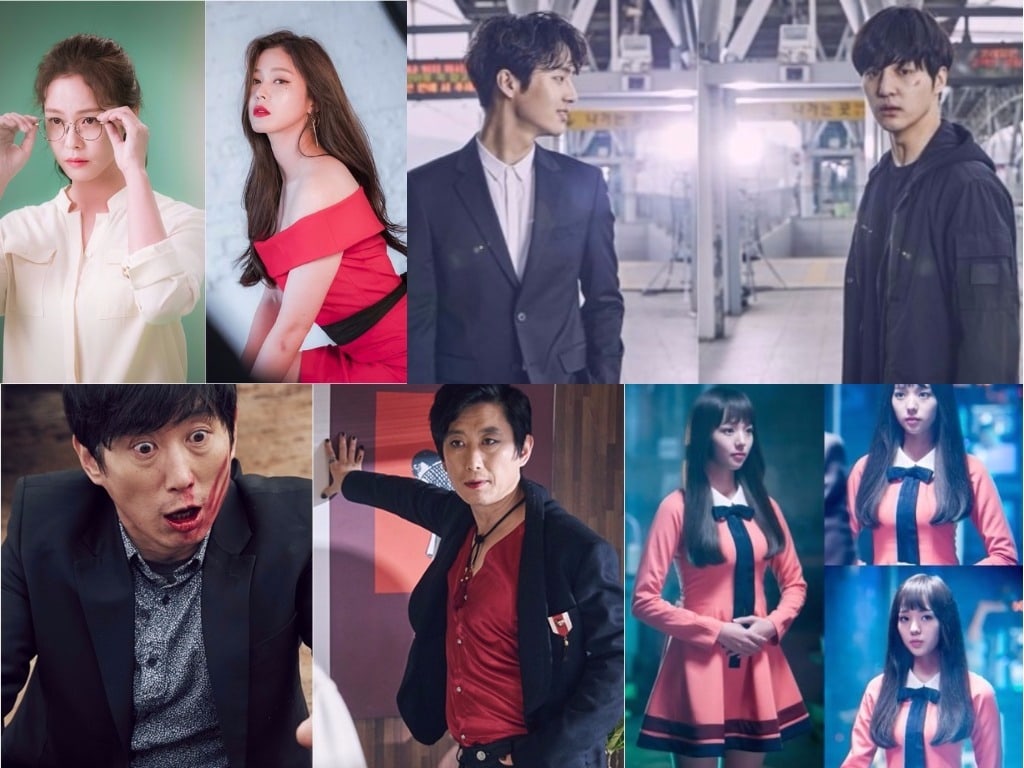 New Trend Of “1 Actor, 2 Roles” On The Rise In Korean Dramas

In this new trend sweeping the Korean dramaverse, an actor signs on to play two different characters despite having the same face and voice. While it would seem like many actors would shy away from such a difficult task, many actually welcome the chance to showcase their ability to portray varied personalities.

Back in 2015, this was a very new and unique trend, when the dramas “Kill Me, Heal Me” and “Hyde Jekyll, Me” swept the Korean audience with their portrayals of characters with multiple personality disorders and netted “Kill Me, Heal Me” lead actor Ji Sung several commendations for his acting.

Now it seems that actors playing multiple roles are popping up everywhere on Korean screens, including the big screen, where Kim Soo Hyun played two roles in the much-hyped but controversial film “Real.”

Here are some examples, both past, present, and future, of this growing new trend in the world of Korean dramas: 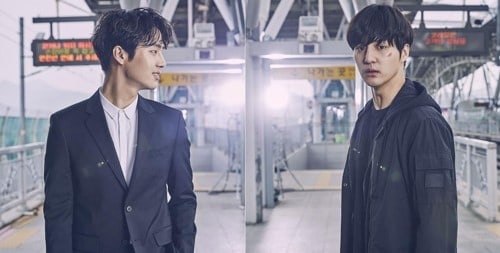 This rookie actor hit a new stride in 2017 with his powerful double turn in SBS’s “Saimdang, Light’s Diary” and OCN’s “Duel.” In “Saimdang,” along with the other main actors, Yang Se Jong played both his past self in the Joseon dynasty as well as his modern self in the 21st century.

“Duel,” however, showcased his true ability as an actor as he played twins rather than reincarnated versions of the same character. Near the end, he even played a third character in a flashback. As the mystery surrounding the twins, who have totally opposite personalities, was a key point in the drama, Yang Se Jong’s acting ability played an important part, getting him cast as the main lead in later dramas like “Degree of Love.” 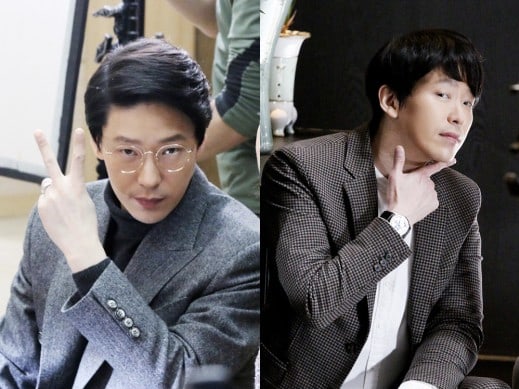 This actor played an important role in SBS’s “Defendant” in his portrayal of identical twins, confusing even the audience as to which character he was at any given time. Despite their identical face, the twins each had their unique strengths, weaknesses, desires, and abilities, with Uhm Ki Joon skilfully juggling the straight-laced Cha Sun Ho with the evil psychopath Cha Min Ho. 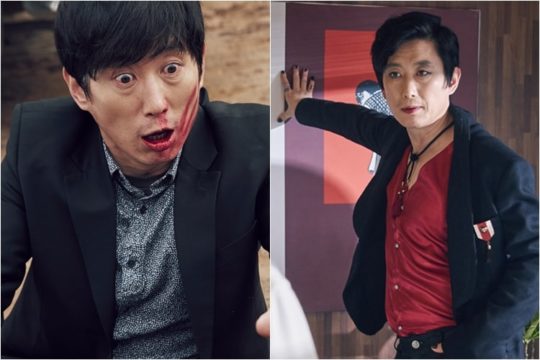 Kim Won Hae, a popular supporting actor in dramas like “While You Were Sleeping,” appeared in two different roles on JTBC’s “Strong Woman Do Bong Soon.” In one role, he played a gangster, while on the other, he played the project leader at a game company. Although the two characters were completely different, Kim Won Hae put his own spin on both, milking the “doppelganger” comedy that resulted for all it was worth. 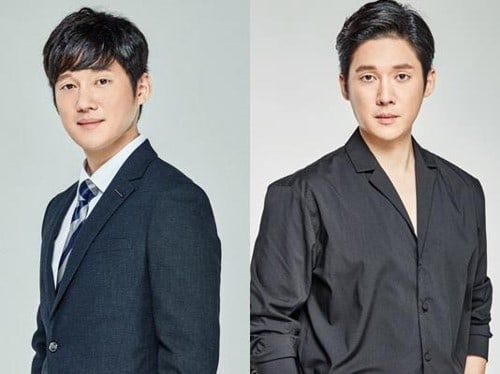 This actor appeared in a double role in the KBS evening drama “The Secret of My Love,” the poor-as-dirt Han Ji Sub and the chaebol heir Kang Jae Wook. As the two characters begin a “Prince and the Pauper” type scenario, where they switch roles, Song Chang Ui’s performance as the two characters is pivotal to the drama. 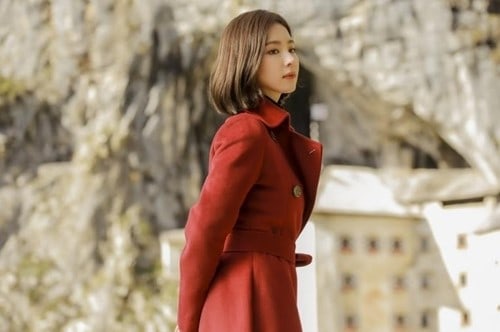 In the upcoming December KBS drama “Black Knight,” Shin Se Kyung will take on two roles in the 200-year-spanning fantasy romance. So far all that has been revealed is that she will be playing the main lead, travel agency employee Jung Hae Ra, as well as an unrevealed role.

On November 12, the crew of “Black Knight” issued a statement saying that the identity of Shin Se Kyung’s second character was a spoiler and would be revealed only through the broadcast. 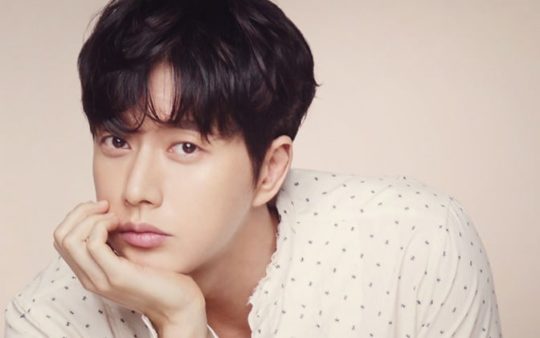 In an extreme upgrade of “1 actor, 2 roles,” Park Hae Jin will be playing four characters in the pre-produced drama, “Four Sons,” slated to air in the first half of 2018. Also starring After School’s Nana, along with many others, the show is about a female detective who happens to meet the quadruplet brothers of her late boyfriend. 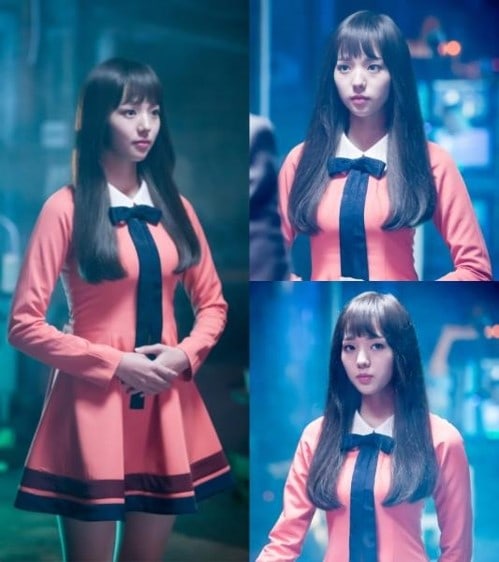 This actress takes on a double challenge, not only in playing two roles, but also one that isn’t human. In the upcoming MBC drama “I Am Not a Robot,” Chae Soo Bin plays both the passionate inventor Jo Ji Ah and the supercomputer-brain humanoid robot “Ah Ji 3.” Her acting will be the key as the main character, played by Yoo Seung Ho, uncovers the strange connection between the two “women.” 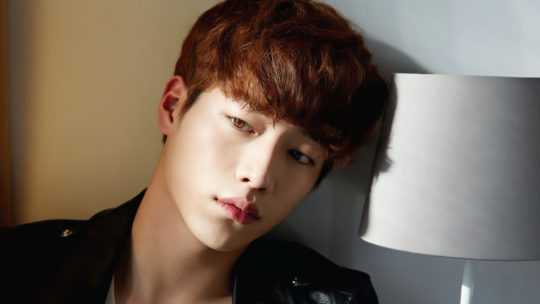 In another robot-themed drama, Seo Kang Joon will be playing a young chaebol heir who falls into a coma after an accident. As a result, his mother makes an AI robot in his appearance called “Namshin-III.” The drama, from KBS, is slated to air early next year. 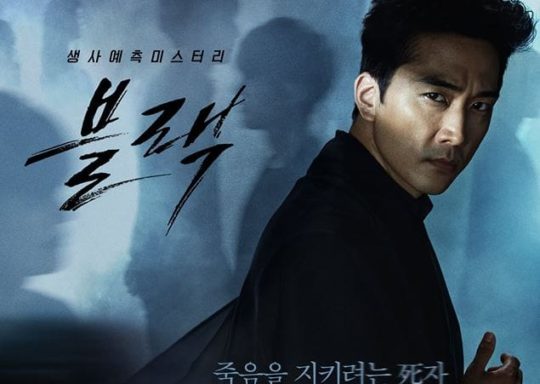 The actor is currently appearing as both a human and a grim reaper in the OCN drama “Black.” His role as the weak detective Han Moo Kwang, who vomits at the sight of a corpse, is a 180-degree change from his role as the prickly, arrogant grim reaper ‘Black.’ Song Seung Heon has received heavy criticism of his acting in the past, but it appears that his ability to portray two roles has solidified his skill. 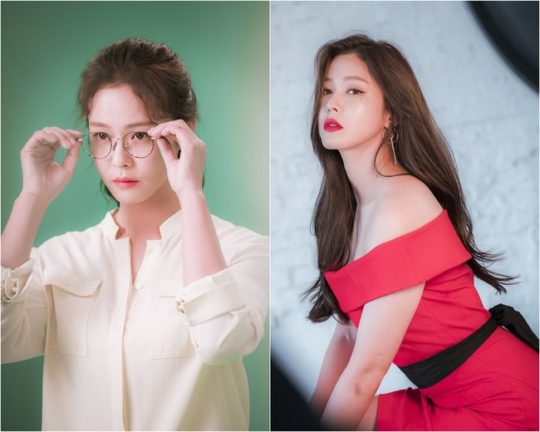 What other examples of the “1 actor, 2 roles” trend has caught your eye?