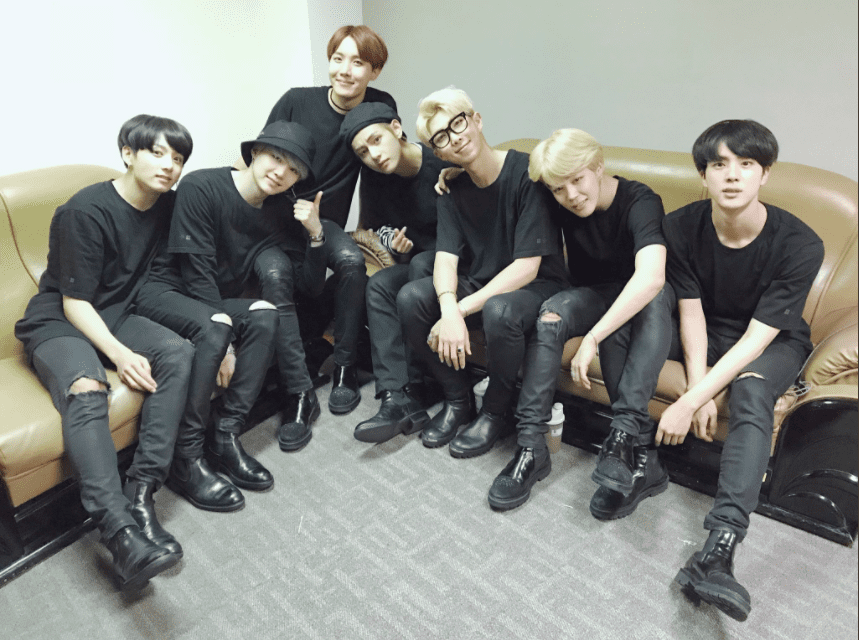 BTS continues to show their strong influence on social media by reaching 10 million followers on their official Twitter account (@bts_twt), only about a month after reaching 9 million! Their account is the first Korean account to reach 10 million followers, and to celebrate, a special Twitter emoji inspired by the official fan community (ARMY) logo has been launched.

The special hashtag immediately trended worldwide after its activation along with the emoji.

Additionally, BTS has been awarded a special trophy from Twitter for their achievement. 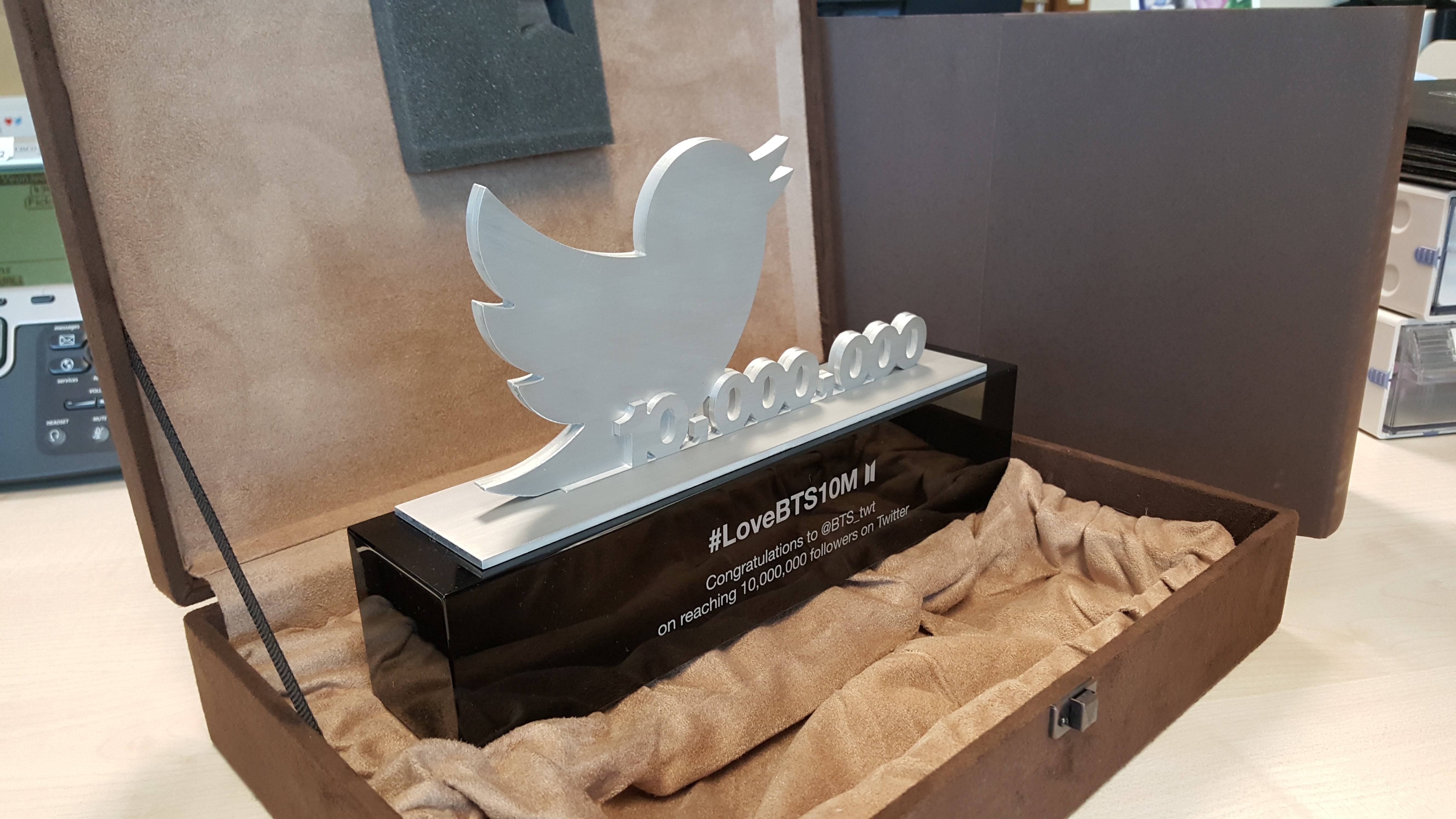 BTS has reached 10 million followers in 1,793 days after they posted their first Tweet on December 17, 2012, which is a remarkable record. You can learn more about the group’s growth on Twitter through the infographic below.

Each of the seven members of BTS will Tweet their selfies and thank-you messages to their fans throughout the day to celebrate this milestone. Here is the first selfie Tweet, featuring the group’s “sunshine” J-Hope.

4. BTS sharing the secret to their success

and teamwork makes the dream work.

7. They leaked a bit of new song

9. Thank-you message for ARMY from #Jungkook