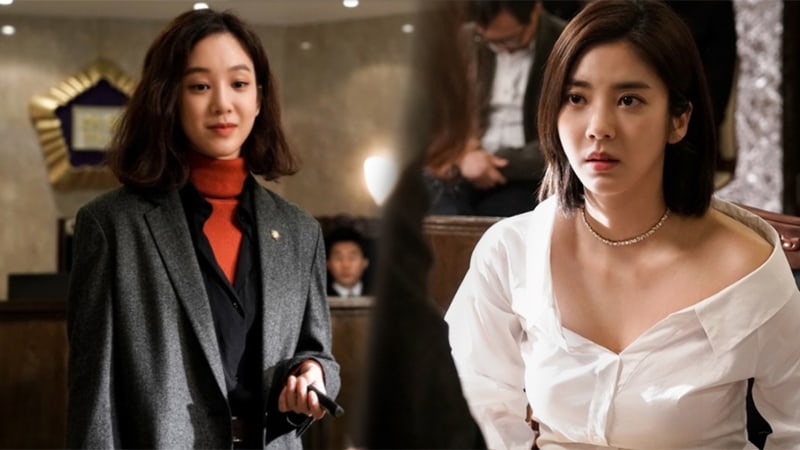 Son Dambi recently showed her close friendship with Jung Ryeo Won by sending a food truck to the drama set and is now set to make a cameo in the 11th episode.

With the new stills, many viewers are curious to find out her character’s identity in the drama. In the interrogation room, Son Dambi is seen wearing an all black suit with an intense gaze on her face as she sits across Yeo Jin Wook (Yoon Hyun Min). However, in the court room, she appears to look nervous while wearing a white shirt with one shoulder showing as Ma Yi Deum (Jung Ryeo Won) stares at her maliciously. 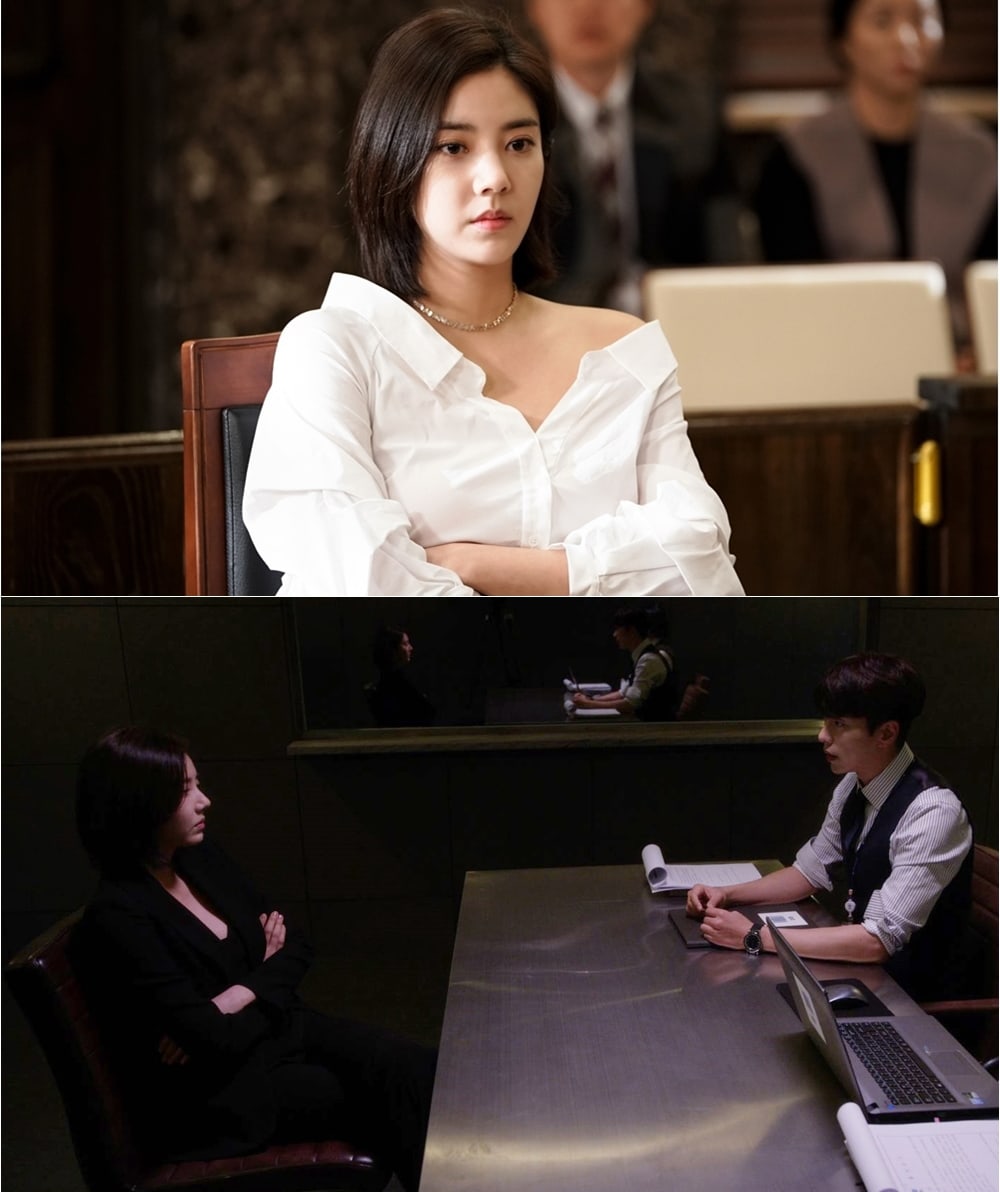 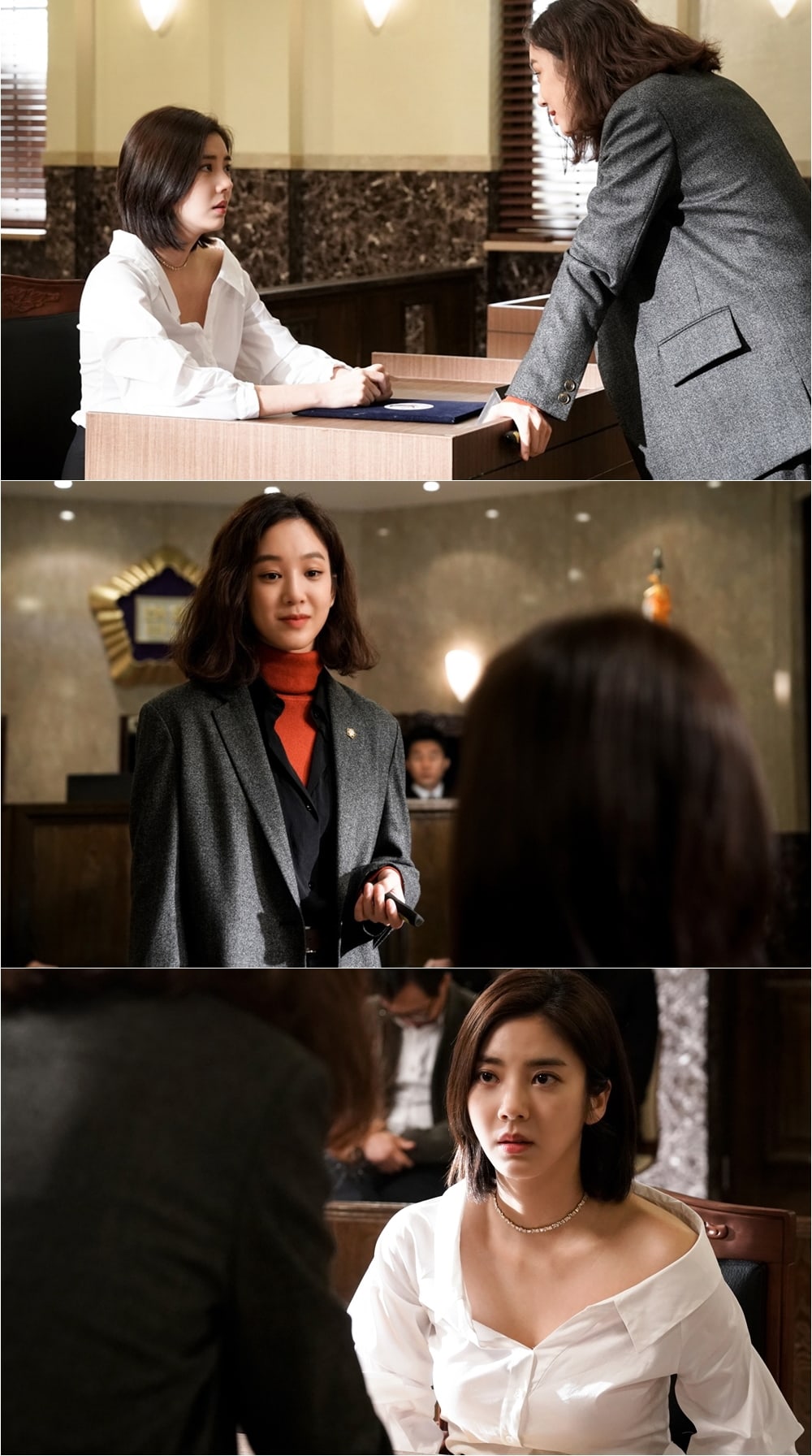 The production staff stated, “Even with her busy schedule, Son Dambi made an appearance in order to show loyalty to Jung Ryeo Won and finished filming in a friendly atmosphere. Despite playing a difficult character, she was able to properly bring it to life.”