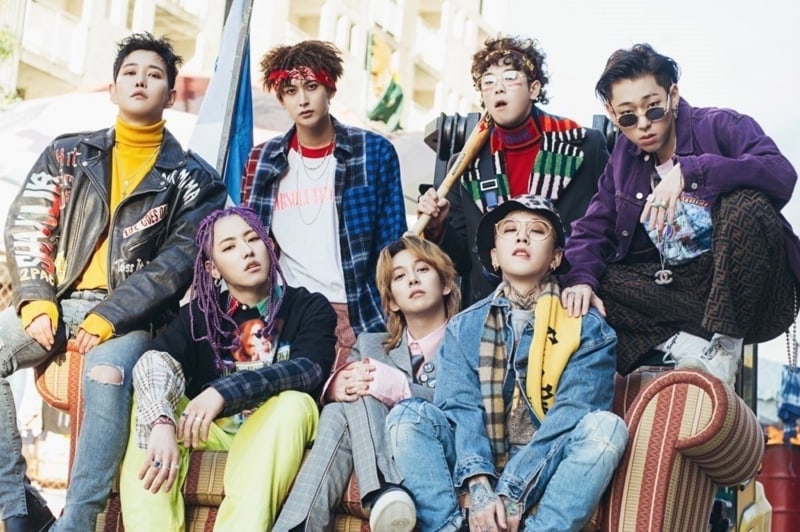 Do You Wanna B: 9 Reasons To Stan Block B

Crazy party tunes, smart lyrics, and countless hilarious moments: there’s just way too many things to love about the seven members of Block B. The group has been around in the K-pop scene for more than six years now and their fans could probably list a thousand reasons to stan Zico, Taeil, B-Bomb, Jaehyo, U-Kwon, Park Kyung, and P.O. If you’re not familiar with the boys yet, it’s high time to become a fan!

Do you wanna B? Block B!

Let’s start with the amazing trio that is Block B’s rap line. Zico is undoubtedly one of the most famous and respected rapper/songwriter in the industry and his solo songs are a huge success, too. But Block B wouldn’t be complete without the unique rapping style of Park Kyung and P.O’s husky voice, either!

While the rap line is often in the spotlight, we shouldn’t forget about the talented vocalists of the group! B-Bomb, Jaehyo, and U-Kwon all deserve more credit for their singing, but it’s main vocalist Taeil who’s able to make us cry with his emotional and beautiful voice.

Listen to his performance of “Doll” on “King of Masked Singer“:

Block B is known for their energetic hip hop songs, and their comebacks always prove us that they have all the swag in the world!

Don’t get fooled by the signature hip hop style of Block B, the boys definitely know how to be softies, too. Bright and colorful music videos for uplifting songs, and soulful ballads with emotional lyrics – they have done it all! Their brave experimentation with new sounds and styles is something every BBC is proud of!

They showed us their soft sides with their 2016 single “Toy,” too.

Block B’s first official sub-unit debuted in 2015 with “Zero for Conduct” as their first single and they continued to impress us with their latest comeback as well! The trio, consisting of P.O, U-Kwon, and B-Bomb, sure knows how to “Make It Rain”!

6. Kings of being extra

Watching variety shows and interviews is always a fun ride with Block B. Prepare yourself for endless giggling, because it’s impossible not to laugh at their random actions and jokes! They are loud and obnoxious, but that’s what we love about them!

They are really bold when it comes to outfits on stage, but they can pull off anything on the streets as well. The looks for their latest comeback “Shall We Dance” were extraordinary and insanely cool.

If you need seven adorable dorks in your life, Block B is the perfect choice for you! Their quirky behavior and silliness puts a smile on every fan’s face.

Block B takes every opportunity to express their gratitude towards fans and they do everything they can to make BBCs all around the world happy. Their concerts are always full of energy and they are not afraid to do fan service during fan meetings. They even dressed up as “Goblin” characters for their “BEEUTIFUL” fan meeting this year. 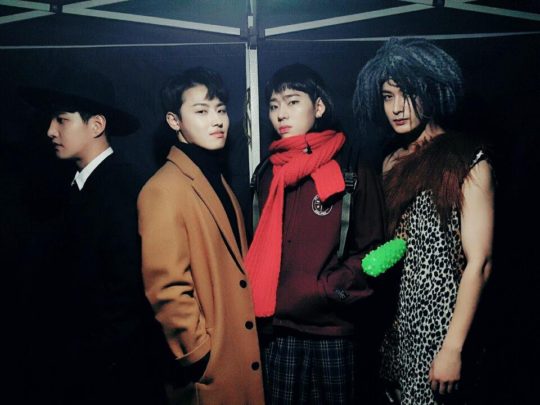 BBC! What do you like about Block B the most? Tell us in the comments below!

When she’s not studying or working, fanniberger spends her time obsessing over K-pop groups (lately VIXX, Wanna One, B1A4 and Block B), binge watching dramas and variety shows and drinking way too much bubble tea. Say hi to her on Twitter and Instagram!