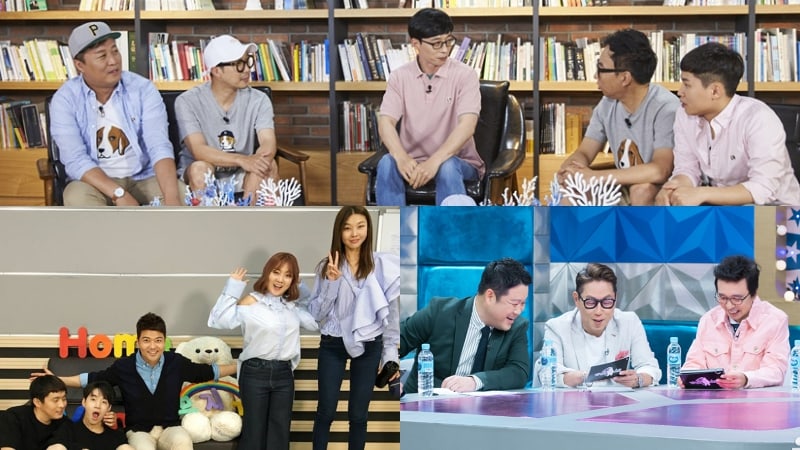 The MBC company-wide strike began on September 4 with the aim of removing the president. On November 13, he was finally dismissed and the strike has come to a close.

Previously, “Music Core” was confirmed to resume on November 25, and “Infinite Challenge” revealed that they were in discussion to return soon.

“Infinite Challenge” will be holding a short first recording on November 16 and is aiming to resume broadcasts on November 25.

“Section TV” is planning on returning with a live broadcast on November 18. “All Broadcasts of the World” will also resume on November 18 with an episode that was recorded before the strike. “Insolent Housemates” will return on December 8.

Which program are you most excited to have back?

MBC
Radio Star
Section TV
Infinite Challenge
Home Alone
Insolent Housemates
All Broadcasts of the World
How does this article make you feel?