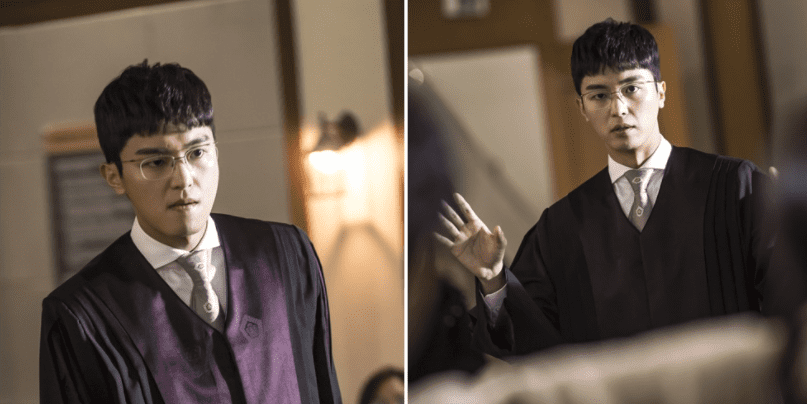 If Looks Could Kill In New Stills Of Yeon Woo Jin From “Judge Vs. Judge”

Dressed in his judge’s robes and glasses, his stern look shows that he doesn’t plan on taking it easy on anyone breaking the law. Although in some stills he merely looks cold and unapproachable, in a few he is clearly looking at someone or something that is making him very angry. 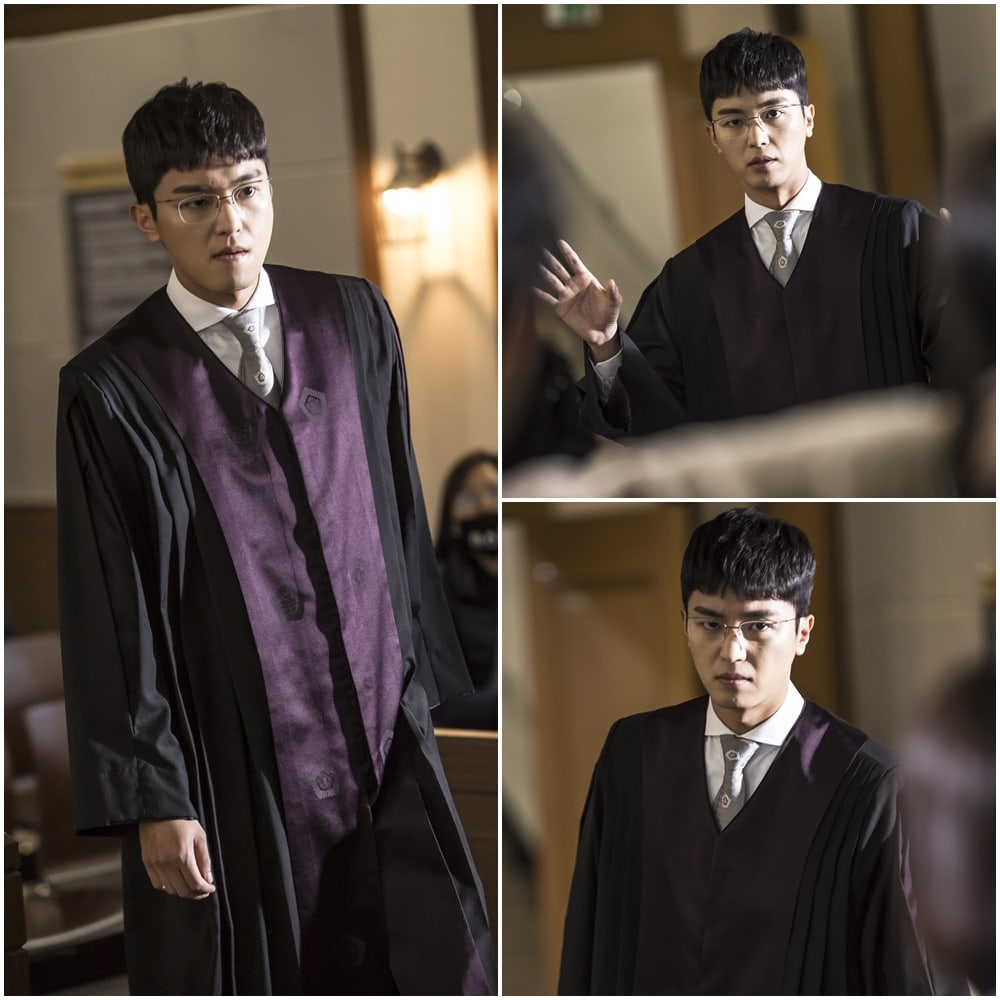 Apparently, the scene being filmed was when a shocking, unexpected event happens in the courtroom and he is required to go out and solve it. In order to film the scene with the proper amount of tension, Yeon Woo Jin conferred often with the director Lee Kwang Young.

The production staff said, “Yeon Woo Jin’s pride in his role as a righteous judge is high. No matter where he is, he is working hard to transform into the judge Sa Eui Hyun. Please look forward to his passion in this drama that will be different from legal dramas in the past.”

The drama, slated to air after “While You Were Sleeping,” stars Park Eun Bin as a passionate judge looking to solve her brother’s secrets, and Yeon Woo Jin as an elite judge who seeks to make fair judgments despite his connections to the world of the rich through his family.