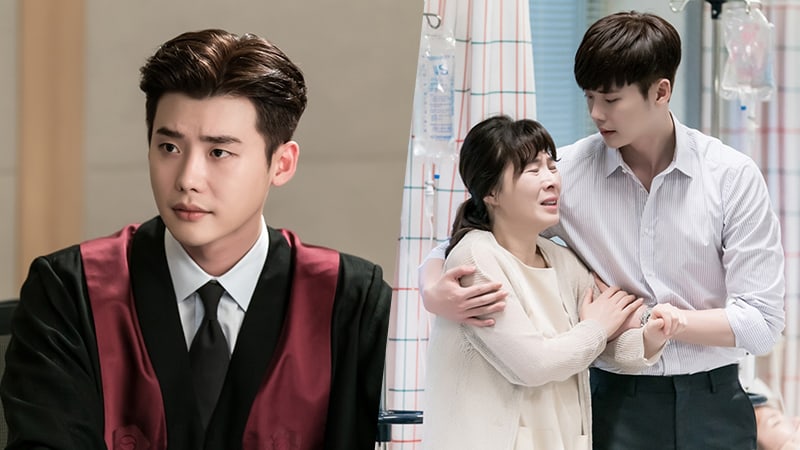 With just two episodes remaining, matters in SBS’s “While You Were Sleeping” are at last coming to a head.

In new preview stills revealed for the upcoming episode on Wednesday, November 15, Jung Jae Chan (played by Lee Jong Suk) and Lee Yoo Beom (Lee Sang Yeob) come face-to-face in court as, not prosecutor and lawyer, but prosecutor and defendant.

A source from the drama said, “We are now approaching the end of ‘While You Were Sleeping.’ Tune in to see if Jae Chan is able to remove Yoo Beom’s mask and reveal the truth.”

Another set of stills takes us to the hospital, where Jae Chan and Moon Sun (Hong Joo’s mother, played by Hwang Young Hee) are visiting Nam Hong Joo (Suzy), who remains unconscious after an attempt on her life. 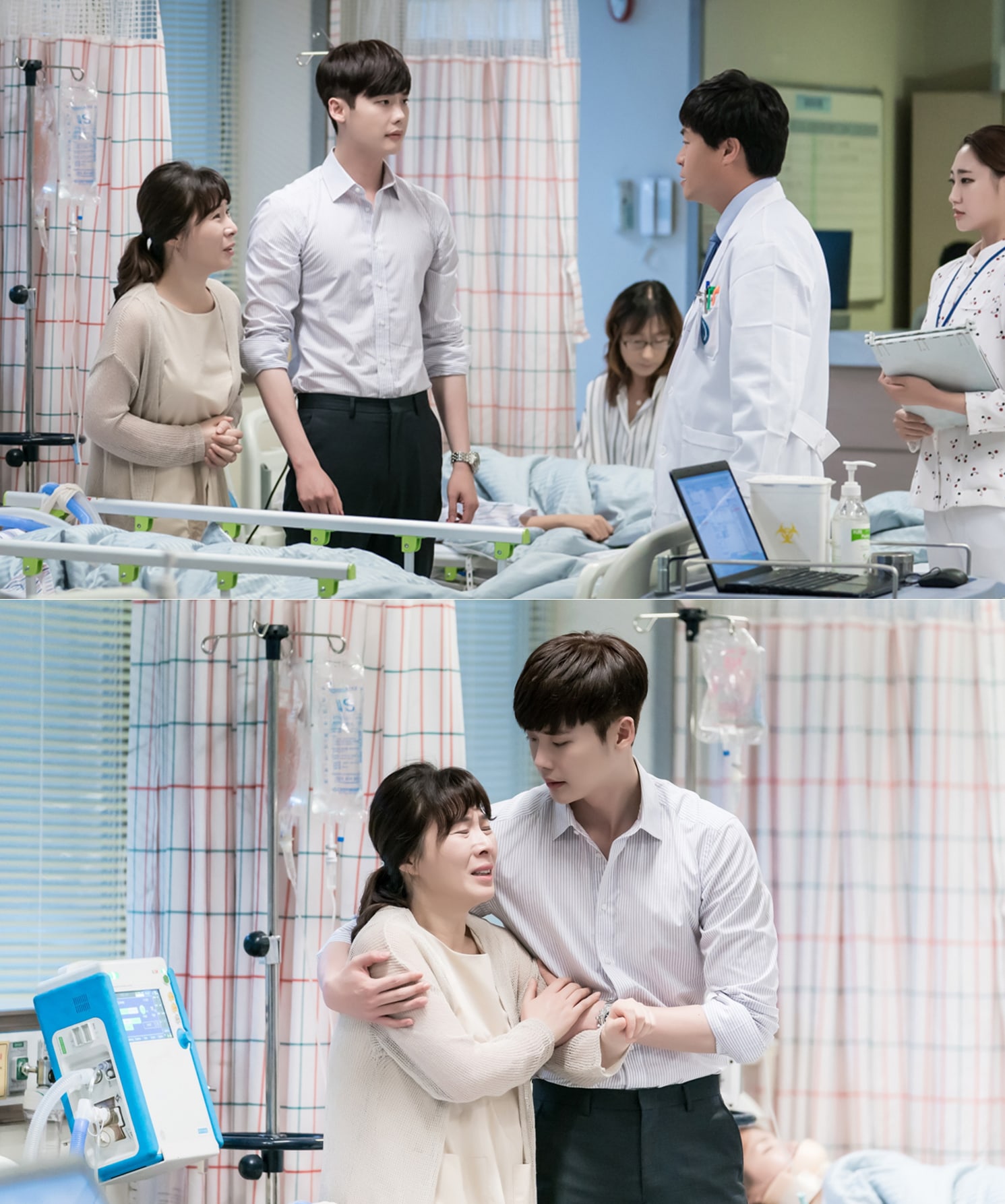 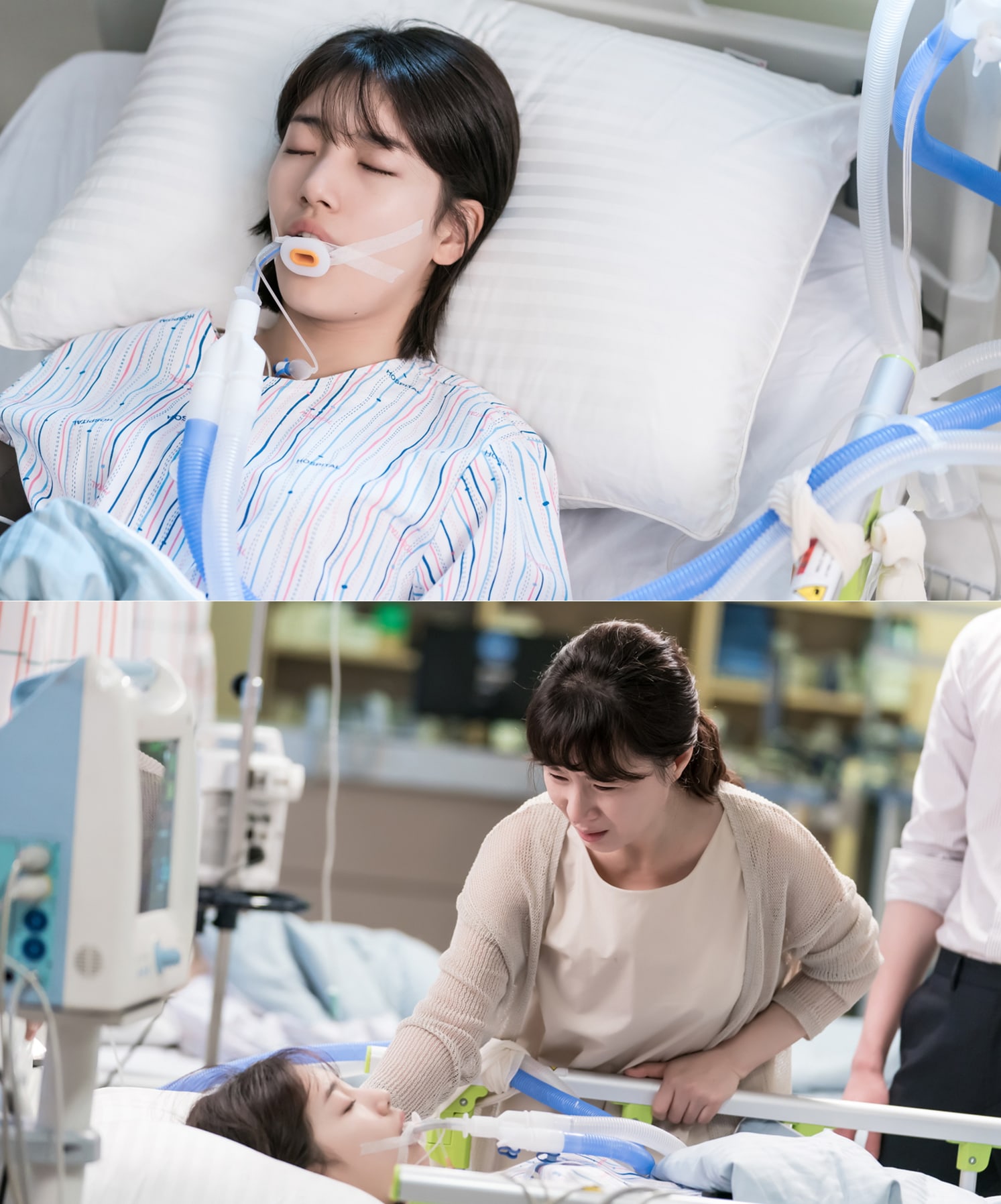 “While You Were Sleeping,” which airs on Wednesday and Thursday at 10 p.m. KST, is set to conclude this week.

Lee Jong Suk
Suzy
Lee Sang Yeob
While You Were Sleeping
How does this article make you feel?