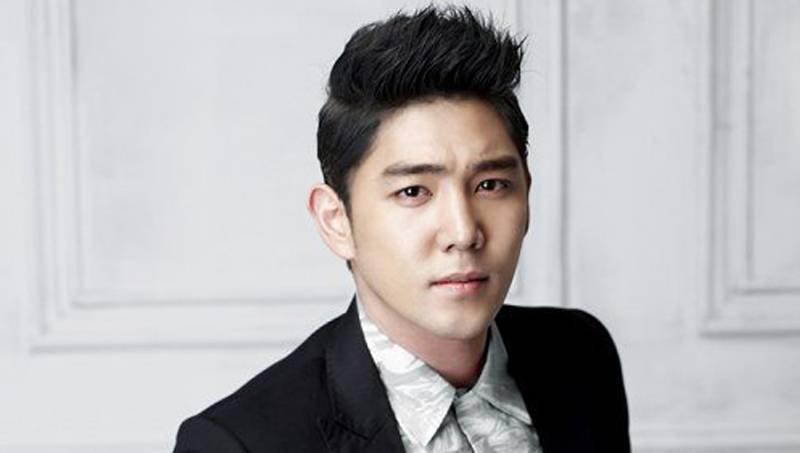 SJ Label has released a statement following the news that Super Junior’s Kangin was reportedly arrested and subsequently released for supposed assault.

The official statement read, “First, we sincerely apologize for causing distress. At the time, Kangin was having an argument with a friend he was drinking with, and the misunderstanding that arose from the situation led to the police being called to the location. We have apologized to the other party and the situation was resolved.”

They concluded with, “We would like to once more sincerely apologize for Kangin causing distress during a time in which he is reflecting on past actions.” Kangin has been inactive as a member of Super Junior since being sentenced for a second drunk driving case in 2016.

The police have also released more details of the incident, which occurred around 4:30 a.m. KST on November 17. A police representative stated, “We would like to revise our previous report that the incident took place in Sinsa as it took place at an escort bar in the Nonhyeon neighborhood of Seoul.”

They continued to add, “The woman who was on location stated that she was Kangin’s girlfriend, but this is information that should be confirmed through Kangin or his agency, not the police. Kangin was drunk, but not completely intoxicated, and he was released with a warning as the two people involved reached a resolution on location.”

The police then concluded with, “The situation would have been dealt as a criminal case had there been any property damage or had there been any physical damage done unto the victim. However, the victim did not wish for charges to be pressed, so Kangin was released with a warning and not formally booked on any charges.”