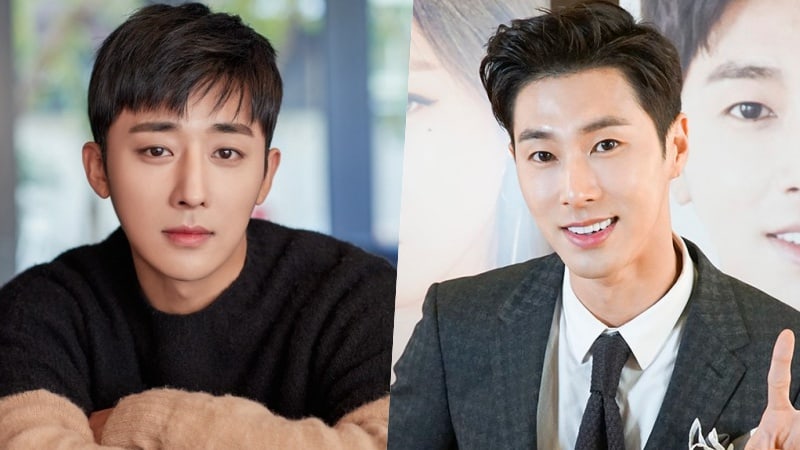 Son Ho Jun recently sat down for an interview to mark the end of his latest drama “Go Back Couple” and talked about his friendship with TVXQ’s Yunho, who made a cameo appearance in the drama to show support for his friend. 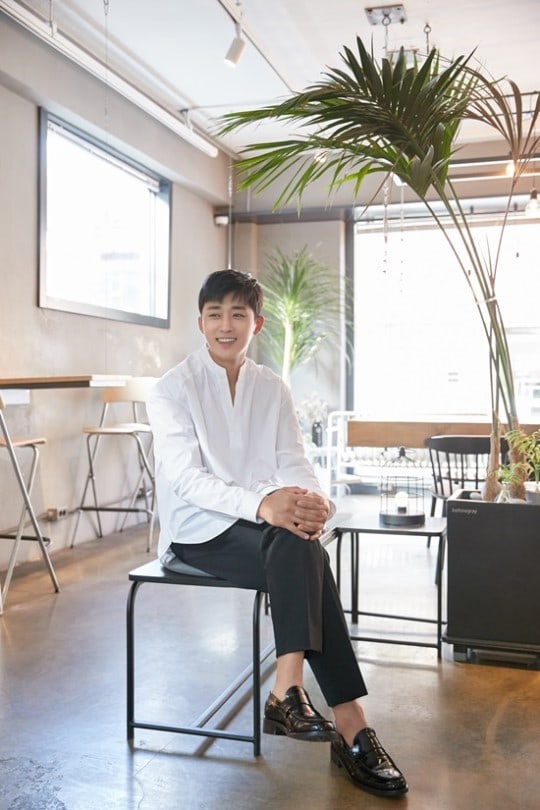 While touching on a variety of topics, Son Ho Jun shared how grateful he was to Yunho and said, “Yunho had already shot ‘Melo Holic‘ and was waiting for it to air. That drama was supposed to be his first drama appearance [since being discharged from the military], but he agreed to make a cameo appearance on “Go Back Couple” because of our friendship. His agency probably suggested he turn the cameo down so ‘Melo Holic’ could be his first project back, but knowing Yunho, he most likely put his foot down and insisted on doing the cameo. For that, I’m really grateful.”

Son Ho Jun continued to add, “What really moved me was how prepared he was for the role. He really did his best for the role, it wasn’t just, ‘Oh, I should show my face in the drama you’re doing.’ Even our director was deeply moved by Yunho and said, ‘I’ve never seen anyone come so prepared for a cameo appearance.'” 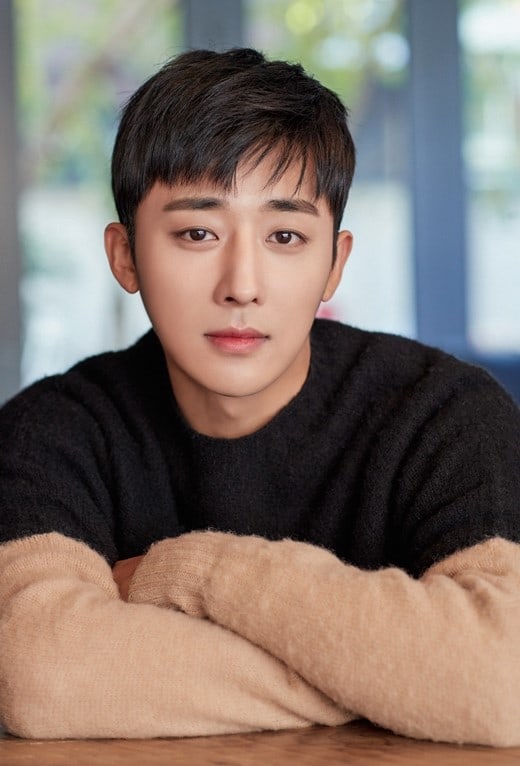 Thinking back on a previous statement that he wants to get married early, Son Ho Jun laughed as he concluded with, “I think I’m going to have to meet Yunho less if I want to find a girlfriend.”

KBS 2TV’s Friday-Saturday drama “Go Back Couple” recently came to an end on November 18 with its highest viewership ratings ever at 7.3 percent. The drama has been praised as a well-made drama for its impressive acting and strong storyline.

Watch the last episode of “Go Back Couple” below!

TVXQ
Son Ho Jun
Yunho
Go Back Couple
How does this article make you feel?