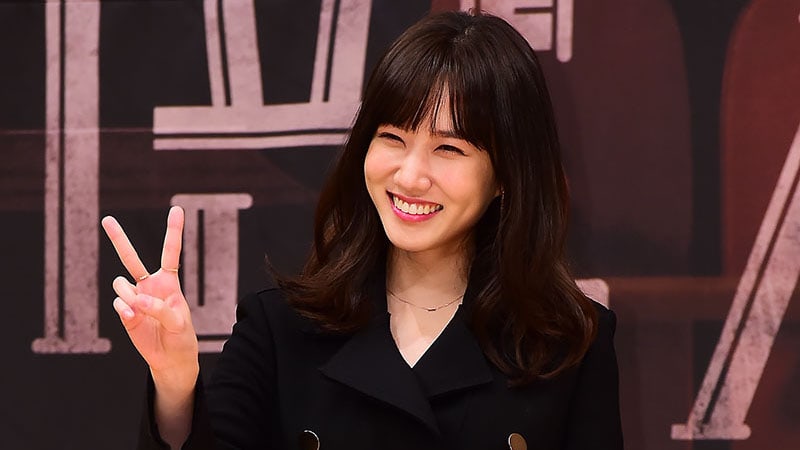 Park Eun Bin Discusses Differences Between Her “Judge Vs. Judge” And “Age Of Youth” Characters

Actress Park Eun Bin shared that her role in the upcoming drama “Judge vs. Judge,” Lee Jung Joo, is different from Song Ji Won, whom she played in the “Age of Youth” series.

Park Eun Bin was told her wild character in “Judge vs. Judge” was similar to Song Ji Won, to which the actress responded, “I am thankful to have received a lot of love as Song Ji Won. I have my own vocal tone, and I do acknowledge there is a short gap from my last drama. As each character has a different story, you will be able to see the differences more clearly as the drama progresses.”

Park Eun Bin continued to explain, “There were a lot of times Song Ji Won was excessive due to her liveliness. She was a character full of oddness. Lee Jung Joo is called an ‘uncontrollable judge.’ While she is called that because she has broken the boundaries of a judge’s spectrum, she is a person with rational judgement. She is not a bright character but a person who knows the world well.” 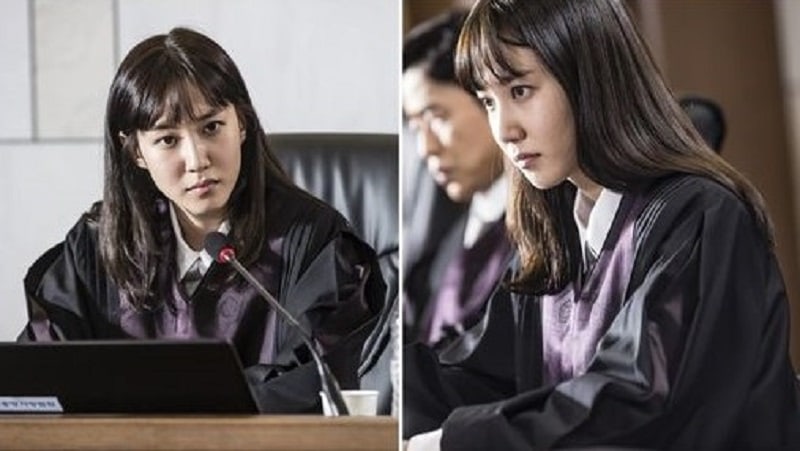 “Judge vs. Judge” tells the story of Lee Jung Joo, an “uncontrollable judge” who becomes a judge to reveal the secret of her brother, and the chic elite judge Sa Ui Hyun (played by Yeon Woo Jin) who gets caught up in Lee Jung Joo’s antics. It will broadcast its first episode on November 22.

Park Eun Bin
XPN
Judge vs. Judge
How does this article make you feel?