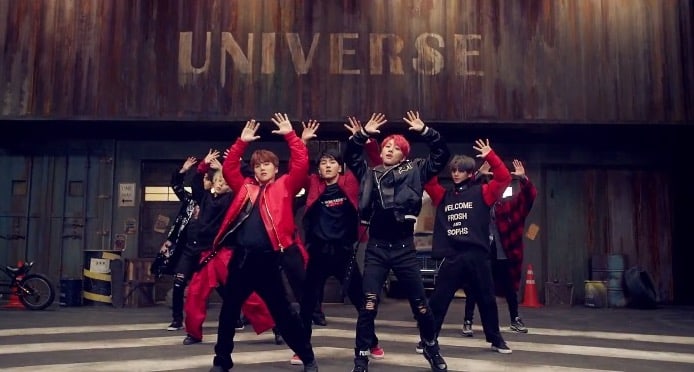 On the day of their comeback, PENTAGON has revealed a second teaser for their new “Runaway” MV! The music video and the group’s new mini album are due out at 6 p.m. KST on November 22.

PENTAGON has revealed a glimpse of their comeback MV!

The song was co-composed by Flow Blow and member Hui, with lyrics by Hui, E’Dawn, Yuto, and Wooseok, and it will be the title track of their new mini album “DEMO_02.”

Watch the impressive teaser video below!